Techland has an important update for their fans.

Techland, the developers behind the upcoming game Dying Light 2: Stay Human, have announced that the release date for the title will be pushed back from 2021, to 2022. 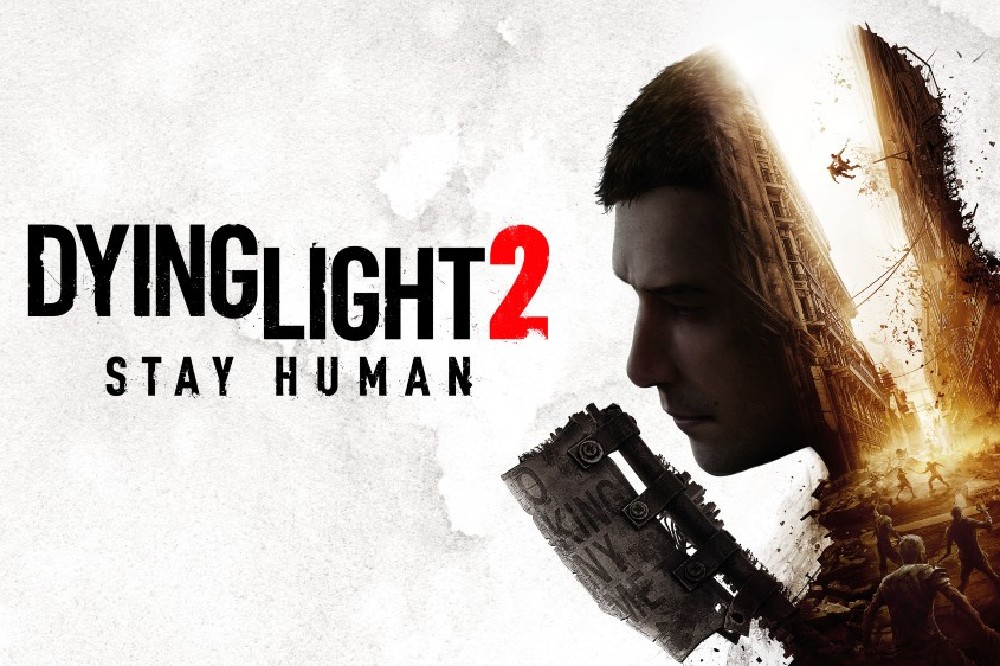 Founded in 1991 in Poland, Techland is a renowned independent game developer and distributor for all leading platforms including PC, PlayStation, and the Xbox series of devices. Techland is best known for the original Dead Island games, the Call of Juarez series, and the Dying Light franchise.

The game originally had a release date of December 7th, 2021; however, Techland’s CEO, Pawel Marchewka, has released a statement detailing the new release date, and why this delay is necessary.

The updated release date means the game will now be available on February 4th, 2022; only two months after the original date. Luckily, fans will not have to wait long, and Techland are working hard to ensure the game is the best it can be; hence the delay.

Marchewka states that ‘The game is completed and we are currently playtesting it. It is by far the most ambitious project we’ve ever done.’

‘Unfortunately,’ Marchewka continues, ‘we’ve realized for us to bring the game to the level we envision, we need more time to polish and optimize it.’

Read the full announcement below:

Dying Light 2: Stay Human is a narrative-focused open-world action RPG (role playing game), and is a sequel to the critically acclaimed Dying Light, which was published in 2015.

This time, playing will be in The City; humanity’s last stronghold in the fight against the deadly virus that has turned Earth into a zombie playground.

The civilization, a world that has brought the dark ages into the present day, badly needs creativity in order to craft life-saving gear that will aid in the fight against the undead.

As the game shifts from day to night, players can immerse themselves in a deadly universe where wading into unknown lairs of the infected and discovering dark secrets is a daily occurrence.

Players are invited to create their own story, decide which side they are on, and explore a thrilling world of danger and curiosity to uncover secrets and try to fight another day. 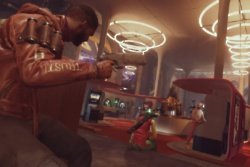 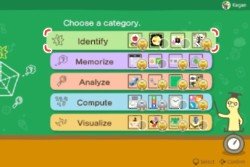 Test your intelligence with Big Brain Academy: Brain vs. Brain 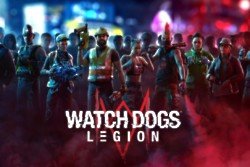