A tried and tested formula stands strong, but is it time for something new? 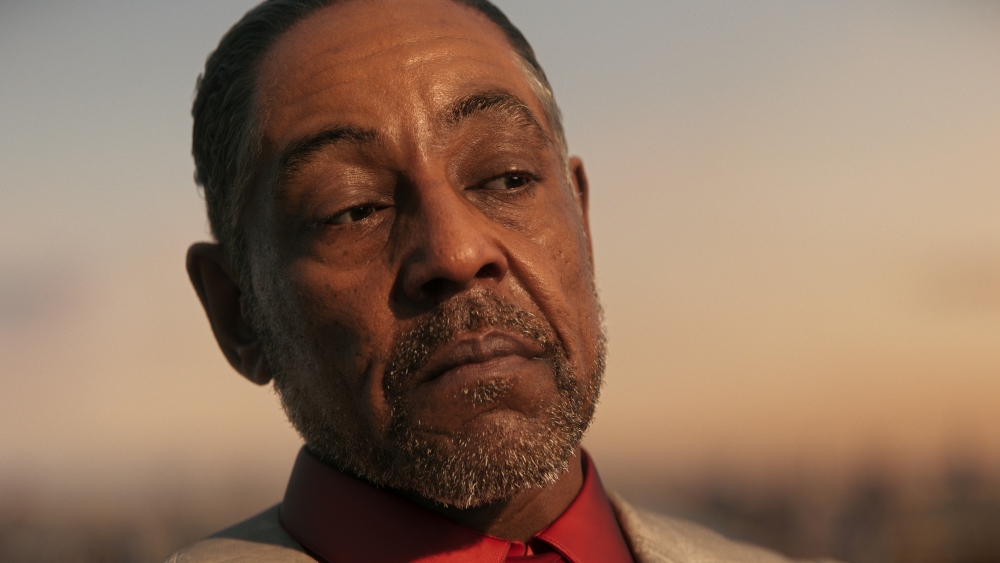 The Far Cry series is one that has been a favourite for gamers for quite some time now and so, with the recent release of Far Cry 6 and, a heck of a lot of promo including this year’s villain and A-list star, Giancarlo Esposito, Ubisoft will be expecting some tremendous numbers.

What players will really be interested in however, is exactly what the game has to offer. Is it as revolutionary as the characters it brings to life, who are hoping to take down a dictatorial leader and remove him from power, or is there more to be done to revamp the franchise and get it to stand out from the crowd?

The answer probably falls more on the latter end of that question and the familiar Far Cry grind remains in place; but not everybody will think that’s a bad thing. Why fix what’s not broken, right? Though there are people who will want something fresh from the series moving forward and, have indeed been asking for that for a couple of years now, the level of interest in Far Cry 6 just goes to prove that the majority are still interested in capturing locations, beating up baddies and, making the most of the Far Cry experience on offer.

In this new instalment, we take on the role of former military man or woman, Dani Rojas, who is struck with instant tragedy and forced to undertake the role of a Guerilla fighter  battling for a free and independent Yara, away from the grasps of the violent dictator, Antón Castillo. Though Dani at first wants to flee the island for a life in America, duty calls and it’s not long before you’re kitted up with a rocket-launching backpack and alligator companion, who will tear off the limbs of anyone who stands in your path.

Yes, Far Cry 6 remains as absurd as some of the entries that have come before it, which is a real contrast to the slick storytelling of the main plot, which is as about as realistic and believable as they come. The real world is a scary place and that has been captured here, so perhaps by adding these ridiculous elements of ankle-biting companions, Ubisoft were hoping to allow an escape from the close-to-the-bone realism on display. 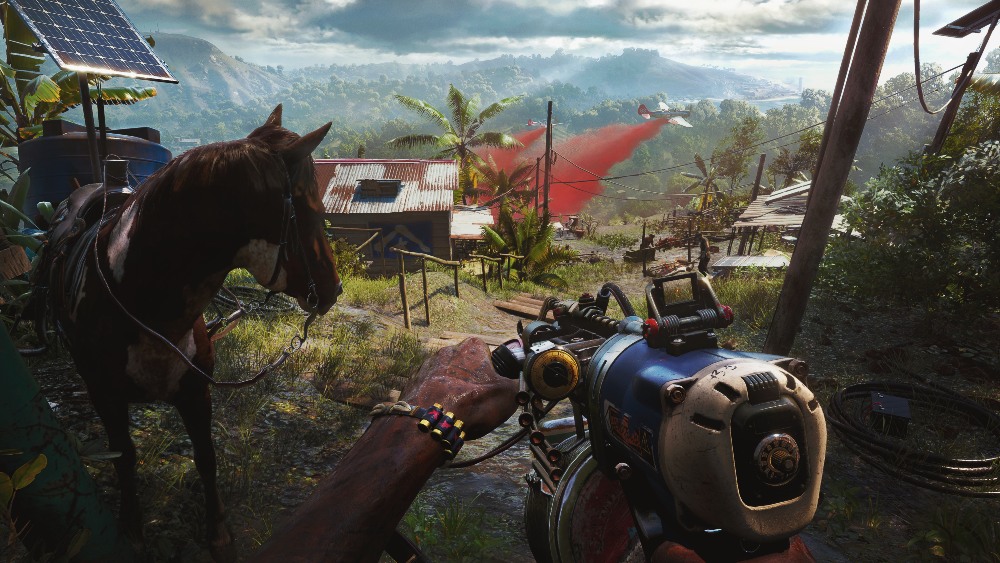 Its big central selling point, Esposito’s Castillo, is underused to the point where you’re wondering if some of his scenes didn’t make it to the final product. Bringing in someone with so much talent and such a recognisable face, just to have them appear a handful of times throughout your playthrough, seems like an odd decision.

Instead, you’ll go up against the armies acting on his behalf, hoping to keep ‘order’ in Yara, by murdering anybody who dares question the leadership and forcing ‘outcasts’ to work in the fields, looking after crops which are supposedly a great tool in the fight against cancer. The products used to maintain those crops however, is something that eventually ends up killing all of those who look after them. Not quite the tradeoff you’d be hoping for, in the fight to take on the world’s most prevalent disease.

Where the game absolutely excels is, as you would expect, in its visual offering. Yara is a deadly yet stunning place, packed full of lush wildlife that will at times have you stopping to take it all in. But as much as this is an open world for you to explore, there is plenty of Yara that’s left inaccessible and countless buildings that you aren’t able to explore. I did feel a little bit cheated out of a full explorative experience but, these decisions make sense when coupled with the story beats.

Ubisoft have swapped out the Far Cry skill tree with armour and weapons that include various minor buffs, which in my humble opinion, is for the better. A skill tree can quickly get overwhelming - just take a look at the expansive one in Assassin’s Creed Valhalla - so to have this more refined upgrade system is very welcome.

Overall, this is an extremely fun game that will keep you entertained throughout. Having the choice of playing alongside a friend for the bulk of the campaign is a feature that needs to remain in place for future entries and, with just a handful of bugs that stopped characters from speaking, this is undoubtedly a worthwhile purchase if you’ve got a few dozen hours to spare. 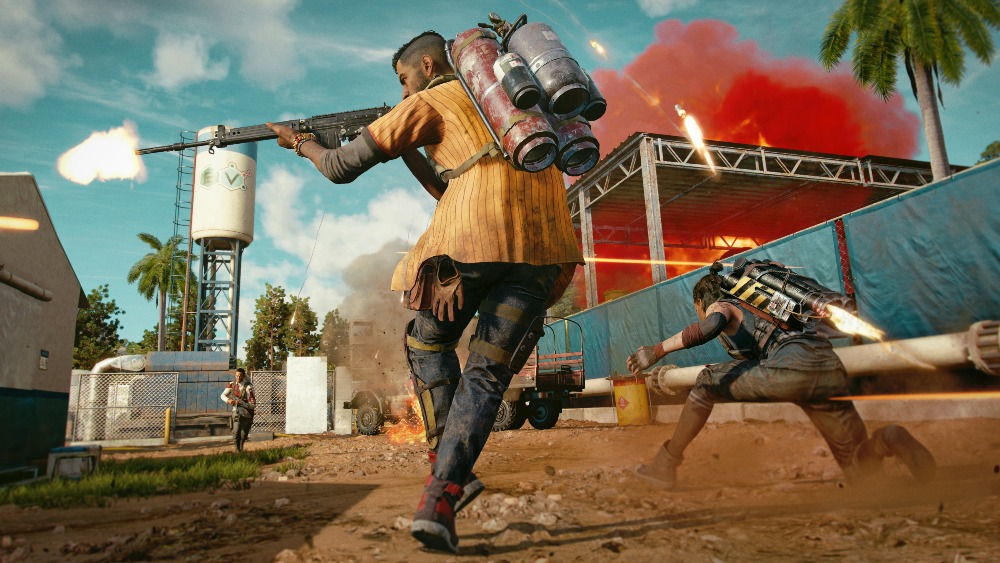 Far Cry 6 is available now on PC, Xbox Series X|S, PlayStation 5, Xbox One, PlayStation 4 and Stadia. A PC code was provided to Female First in exchange for a fair and honest review.

MORE FROM GAMING: Ubisoft expands educational partnership with Digital Schoolhouse in the UK 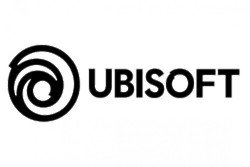 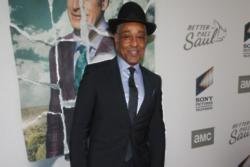 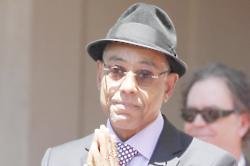