FIFA 22 players will be given the chance to create their own club as Career Mode gets a major overhul.

Fifa players will be given the chance to create their own club in the latest edition of the game. 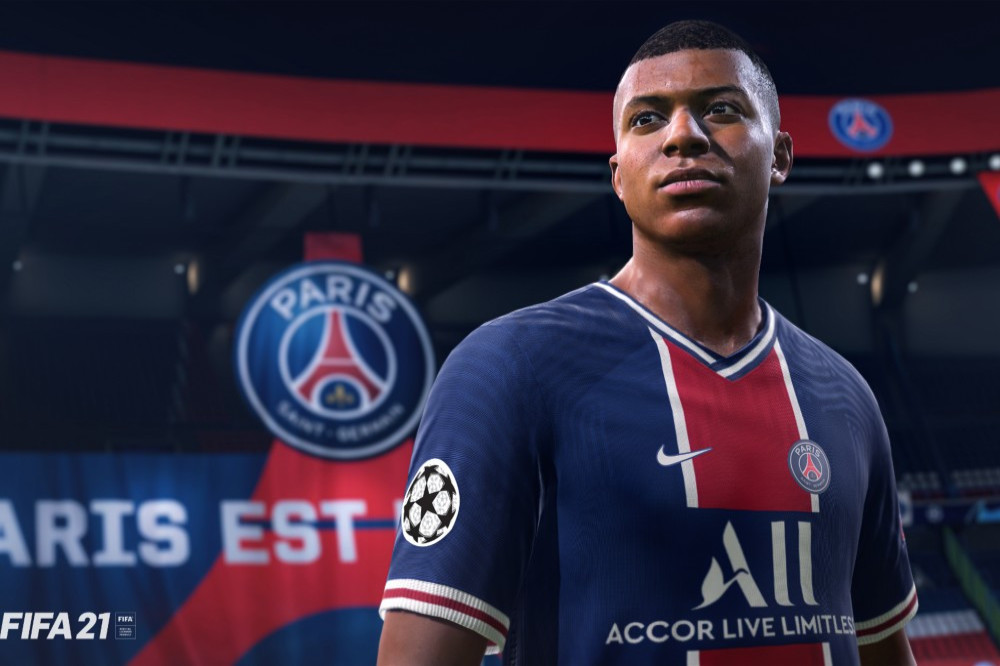 EA Sports have revealed that new features will be introduced to FIFA 22's Career Mode that will allow players to create a team from the ground up, rather than just taking over an existing team.

An official statement from EA read: "Live out your football dreams in FIFA 22 Career Mode as you create a club and lead them from relegation candidates to global giants, and enjoy an overhauled Player Career experience that gives you more ways to progress, achieve, and immerse yourself in your Pro’s journey through the game."

EA have confirmed that career mode players will be able to customise their own kits and stadiums in a similar manner to the Ultimate Team mode.

The developers have increased the immersion in the annual title by including Player Humanisation. Off-ball player animations help bring characters to life on the field as players will talk, point and direct each other based on the situation in the match.

EA Sports GM Nick Wlodyka said: "FIFA 22 offers millions of fans around the world a chance to engage with the sport they love in an unprecedented way.

"Each player experiences FIFA in their own way but on-pitch gameplay is the unifying constant, so we’re excited to offer deep innovation there. HyperMotion elevates that even further on next-gen consoles and Stadia and completely changes the feel of the game." 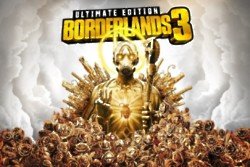 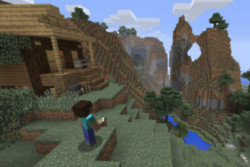 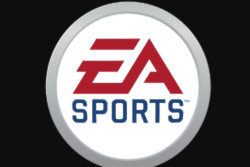