iGaming isn’t restricted to bingo for female players as there are also a number of other casino games that women evidently love.

There’s no denying that British women love to play online bingo, with many UK studies stating that at least 85% of internet-based bingo players being female, according to Gambling Insider. Still, iGaming isn’t restricted to bingo for female players as there are also a number of other casino games that women evidently love. Today, we thought we’d find some of these games and see what it is that attracts the fairer sex. 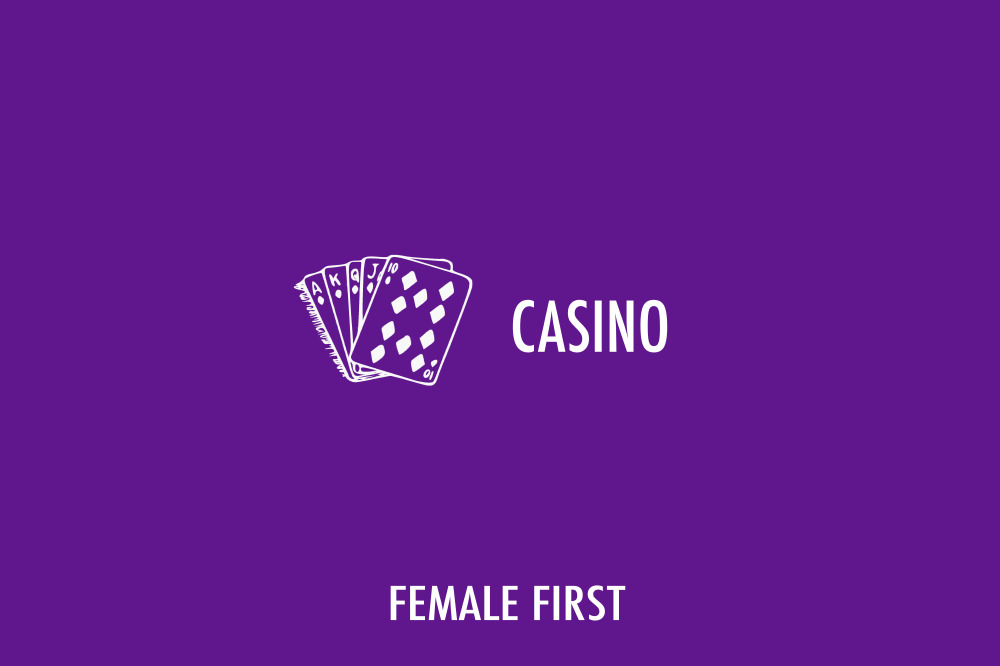 Let’s begin with one of the most popular online slots of all, Fluffy Favourites. The Virtue Fusion and Playtech collaboration is available at a number of online casinos, many of which also host a variety of bingo games for their female patrons. While we imagine there are quite a few men playing this game in secret, there’s no denying that Fluffy Favourites has an appealing feminine edge. For starters, many of the symbols in the five reels are replaced with adorable stuffed animals and bonuses include a Toybox Pick, where players can unlock prizes by picking cute fluffy animal teddies.

Another incredibly popular slot is Rainbow Riches, though this one is significantly less fluffy. Instead of charming stuffed animals, this slot by Barcrest features a number of Irish themes including leprechauns and gold jackpots, as well as other lucky symbols such as wishing wells and, of course, rainbows. It’s difficult to specify just one reason why this slot is so incredibly popular, or why it appears at a number of UK online casinos, including Casumo and Vera & John. Perhaps it is the whimsical gameplay, the peppy music or the great graphics; whatever it is, it is clear women love to play this game.

Back in May 2017, UK tabloid The Mirror reported that a woman had won a total of £1.75 million by hitting the jackpot on MegaJackpots Star Lanterns not once but twice in one month. Since then, the IGT slot has continued to gain popularity, receiving a number of reviews from highly-praised slot sites. This may not be simply due to the past massive win, or the fact the game’s loading screen states “A single spin could change your life”. Instead, we believe it is the superb visuals that the slot has to offer, with symbols including beautifully illustrated lanterns and neon lotus flowers spinning smoothly within the five reels.

Now for the official slot of crazy cat women everywhere: Kitty Glitter. Represent! This slot, also created by iGaming developer IGT, is renowned around the web for featuring felines, jazzy music and some great bonuses. Symbol stars include Persians, Siamese, Tabbies and other cat breeds that sit proudly on the five reels just waiting for you to hit the jackpot or bag a bonus. There is also a scatter symbol, represented by a cat bowl filled with diamonds, that is the key to gaining free spins and continuing your game. The graphics may not be the best we’ve ever seen, in fact, it looks like a cat could have made this game, but it is charming nonetheless.

There you have it; four top-notch slots that women love to play. Of course, we’re sure there are plenty of other online casino games that women love, so if you know of any please let us know in the comments below. 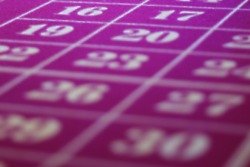