There are many RPGs (role playing game) on the market today, including the newest addition to the Assassin’s Creed franchise: Assassin’s Creed: Valhalla. While games like this bring excitement, there is a totally different and dedicated fan base for games that take RPG to the next level, GreedFall being an excellent example.

From developer Spiders and publisher Focus Home Interactive, GreedFall is a fantasy and RPG game beloved by many, and for good reason; its brilliant visuals, exciting story and array of characters means fans can enjoy an RPG like no other.

The trailer advertises the original game, which came out for PS4, PC, and Xbox One in 2019. The new DLC will have up to 4K UHD, with fast loading and advanced performance and 60 FPS. The Gold Edition, which contains the DLC and original game, is available on PS5 and Xbox X/S; as well as PS4, Xbox One and PC.

It also shows us a glimpse of the new expansion, titled The De Vaspe Conspiracy. The DLC has already brought out fans’ excitement; with a love of the original game set in stone, many fans are more than ready to see what else GreedFall has to offer.

The DLC will bring new enemies and territories to players, with even more to explore and more battles to win. The narrative is set to expand on the original story, with a twisting and brilliant narrative that elevates the base game.

The De Vaspe Conspiracy DLC allows players to step foot in lands previously unseen; the region of Teer Fradee has opened up, and players can now explore a web of lies within the plot, new areas and brand-new enemies to fight against.

Players will come face-to-face with new creatures, and an odd new faction along your way to discover the truth.

GreedFall Gold Edition challenges you to wonder along new paths, to battle new and mysterious beasts, and explore a land filled with wealth, magic, hidden secrets and more.

Take charge of your destiny, as you either betray or befriend not only companions, but entire factions. You can engage with the challenges you’re faced with in different ways such as combat, diplomacy, deception, or stealth.

Players have full control over their character, too; play as male or female, customize how you look, and pick your way through a vast array of skills and spells.

This game really does allow players to power through this experience exactly how they want to.

Many games have different endings and various ways of being played, and movies are beginning to pick up on this intensely fun way of telling a story... 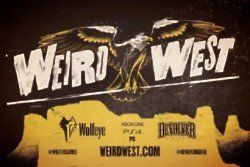 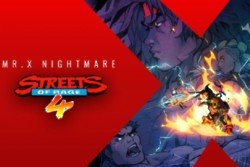 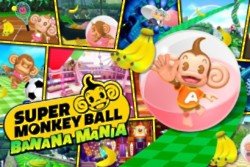