'Halo: The Master Chief Collection' has brought back Grifball.

'Halo: The Master Chief Collection' has brought back Grifball. 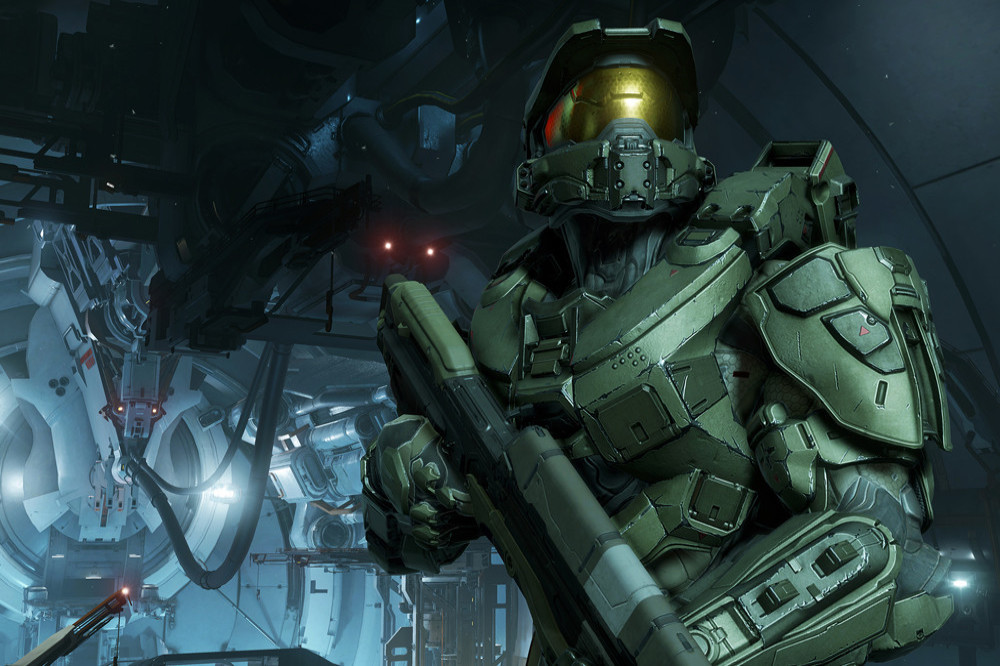 The beloved game mode - one of the more enjoyable and bizarre modes across the franchise - is a team based multiplayer battle with players equipped with a gravity hammer and energy sword as they try to plant and detonate a bomb.

In an announcement on Wednesday (06.01.21), the 'Halo' team revealed: "The future is now and with it comes the greatest sport known to Spartans.

"Grifball returns to MCC bringing you the chance to smash enemies and score goals!"

Developer 343 Industries is known to rotate multiplayer modes in 'Halo: The Master Chief Collection' to keep things fresh for gamers, while also avoiding having too many playlists online at once.

However, some fans are pushing for Grifball to become a permanent part of the game.

'Halo: MCC' - which includes all mainline franchise games from 'Halo: Reach' to 'Halo 4' - was initially released on Xbox One in 2014, and has been steadily improved to the point it boasts 4K/120FPS support on the new Xbox Series X console. 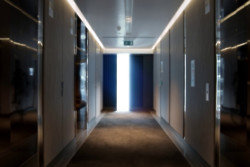 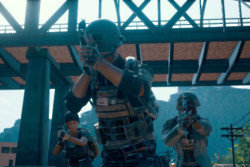 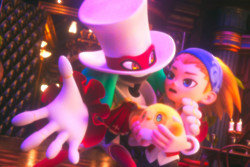