Hideo Kojima has confirmed he is working on a new project.

Hideo Kojima has confirmed he is working on a new project. 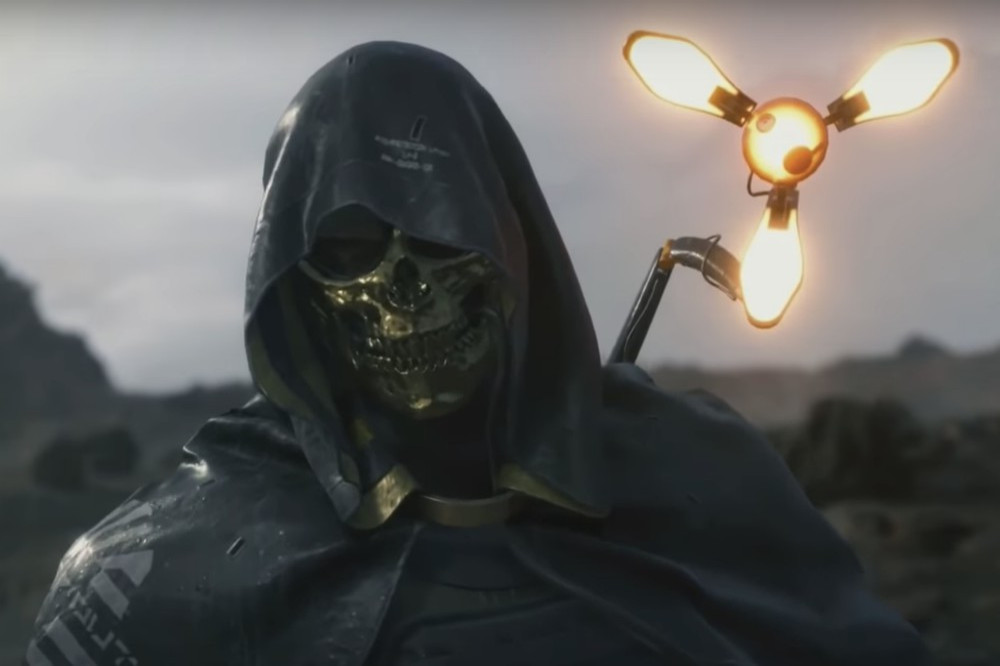 The legendary developer - who created the 'Metal Gear' franchise and released 'Death Stranding' through Kojima Productions last year - revealed a new title is in the works.

In a post on Twitter, the company wrote: "#KojimaProductions confirms a new project is in development and is looking to hire the best-in-class talent to work out of our Tokyo studio.

"For more information on the openings and requirements, please visit our website."

Also featured in the new listings are calls for an environment artist, animator and project manager.

The studio hasn't revealed any further details just yet but Hideo previously suggested he wants to make "the scariest horror game".

He said: "As to make the scariest horror game, I’ll watch the scary movies in order to awaken my horror soul.

"THE EYE is the Thai horror movie I rent when making PT but was too scary to finish watching.

"The package is scary so I rented the disc only. Will I be able to finish watching? (sic)" 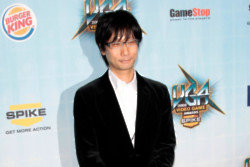 Woman orders sea lion off boat when it is...