What do we know about Horizon Zero Dawn 2? When will it be released?

Though Guerrilla Games haven't officially announced a Horizon Zero Dawn sequel, we imagine there's definitely one on the... horizon... 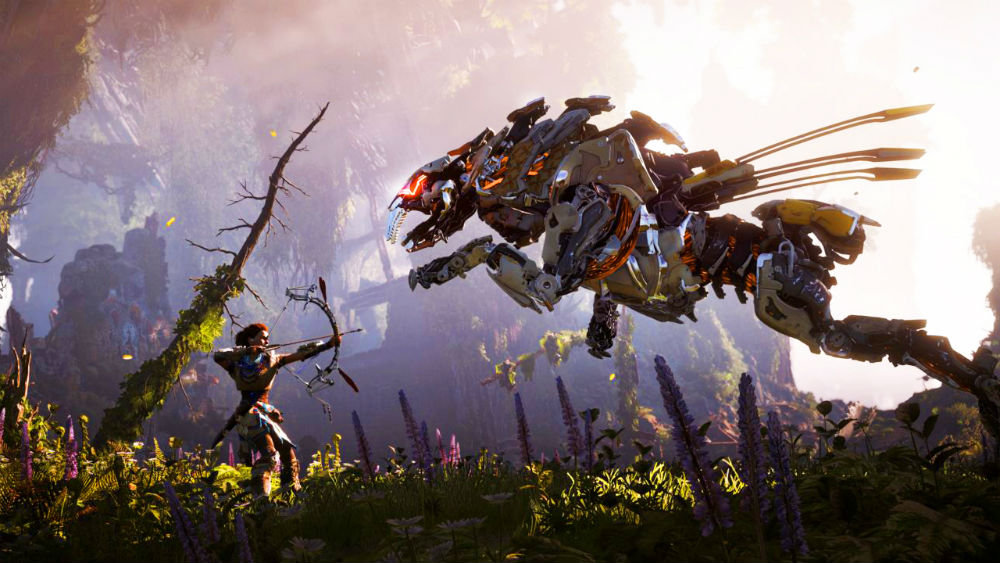 Guerrilla Games were likely very excited to drop a brand new franchise exclusive to PlayStation 4, when they geared up for the release of Horizon Zero Dawn back in 2017. Little would they know that it would become the most successful launch of a new intellectual property on the console, selling over 10 million units in its first two years on sale. Now, almost three years on from the debut, we've revisited the title and it got us thinking: just when will we find out more information about the highly-rumoured sequel? Here's everything we know about a potential Horizon Zero Dawn 2 so far...

Has a Horizon Zero Dawn sequel been announced?

Whilst we've not had any official confirmation that we'll be seeing a Horizon Zero Dawn sequel in the near future, gaming super sleuths have been working hard to find any information they can to suggest it's in the works.

Guerrilla themselves posted a job listing on their website, with the goal of hiring a Technical Vegetation Artist. The listing read: "Within Guerrilla, we have four teams dedicated to creating the stunning environments of Horizon. One team focuses on the creation of lush and stunning vegetation." It said that the person hired will be responsible with helping "with the creation of vegetation assets that are used to dress the game world". It also said they would "collaborate with other Guerrilla developers to meet the narrative, quest, and design requirements".

Janina Gavankar, who voiced the character Tatai in the brilliant The Frozen Wilds DLC in the original game, spoke to a fan at a Star Wars convention and let slip that a follow-up was in the works. A clip posted to the net saw Gavankar say, "wait 'til you see the sequel" - that sounds pretty conclusive to us! 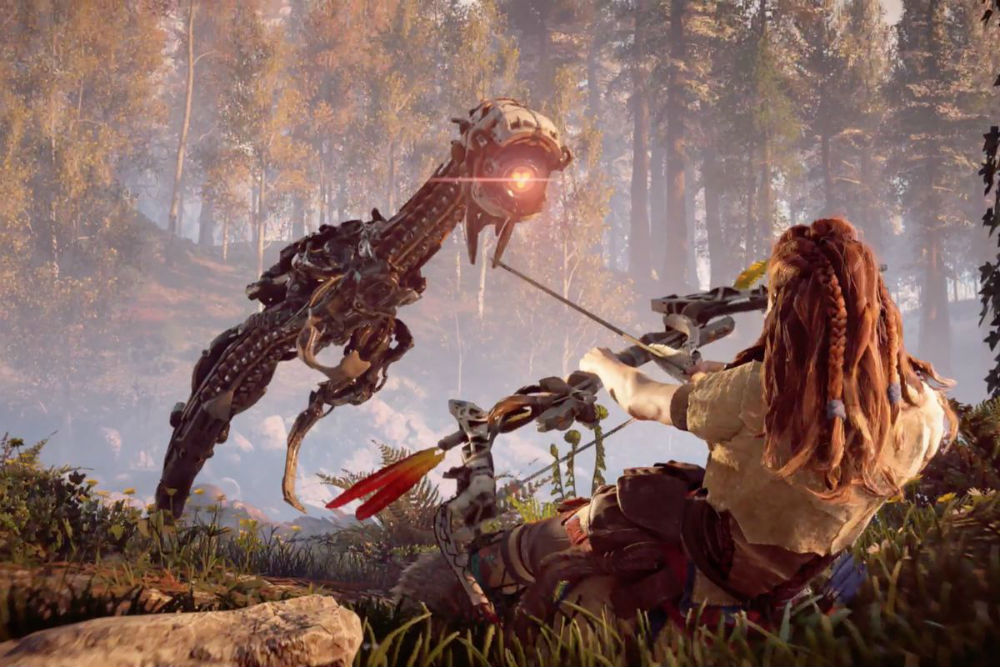 What is Horizon Zero Dawn 2 going to be about?

We'll surely be returning to the post-apocalyptic, futuristic world that the first game called home in Horizon Zero Dawn 2, taking control of protagonist Aloy all over again as a new story unfolds for her.

Some hints (including spoilers!) were given at the conclusion of the original game, when it was revealed that the destructive artificial intelligence known as Hades had managed to survive that chaotic final battle, but had now been captured by Sylens. With Sylens acting as a mysterious ally to Aloy in the first release, it's going to be very interesting to see if their relationship develops further, and if he's going to slip into the role of our major villain.

Players will also be expecting to venture to new lands, with exotic environments and unique machines that take a different approach to combat. 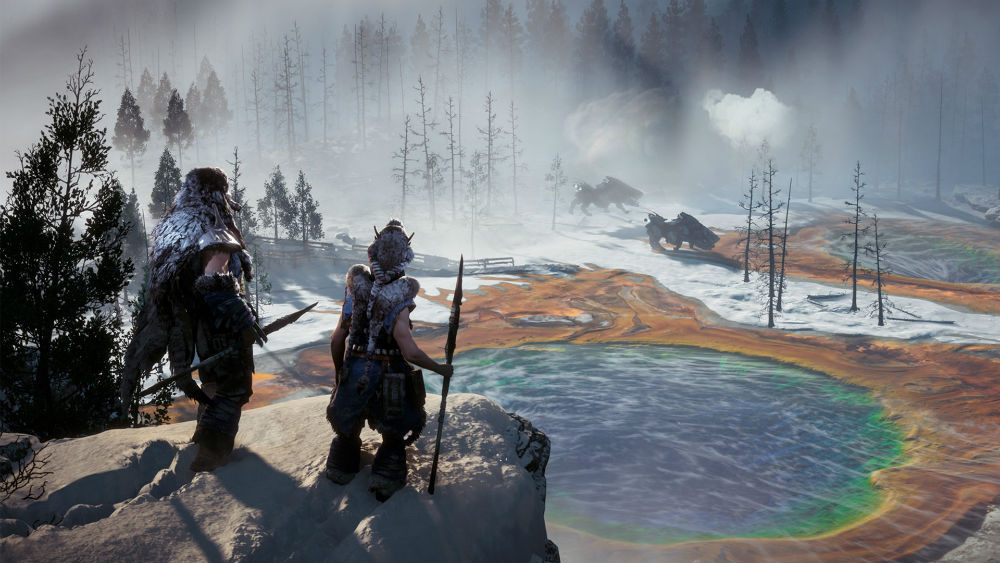 Which platforms will Horizon Zero Dawn 2 be available on?

Following the huge success of the first game, and it being exclusive to the PlayStation 4 console, it's all but 100% certain that the sequel will be an exclusive for the next-generation PlayStation 5. If Guerrilla were ever going to go cross-platform, we'd likely have seen it by now to maximise sales of the original game!

When will Horizon Zero Dawn 2 be released?

As there has been no official sequel announcement from Guerrilla Games, we don't yet have a release date for Horizon Zero Dawn 2. Rumours circulated online that there would be a teaser for the game on February 5th, alongside an official reveal of the PS5 console - but that never happened! So, for now, we've got our Google Alerts set so we can be amongst the first to know when we'll be getting back to grips with the stunning world of Horizon Zero Dawn. 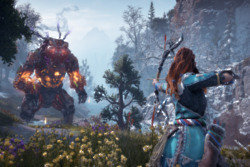 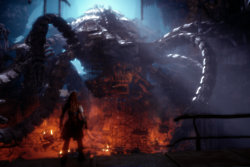 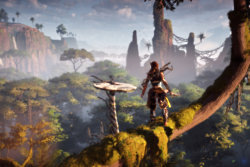