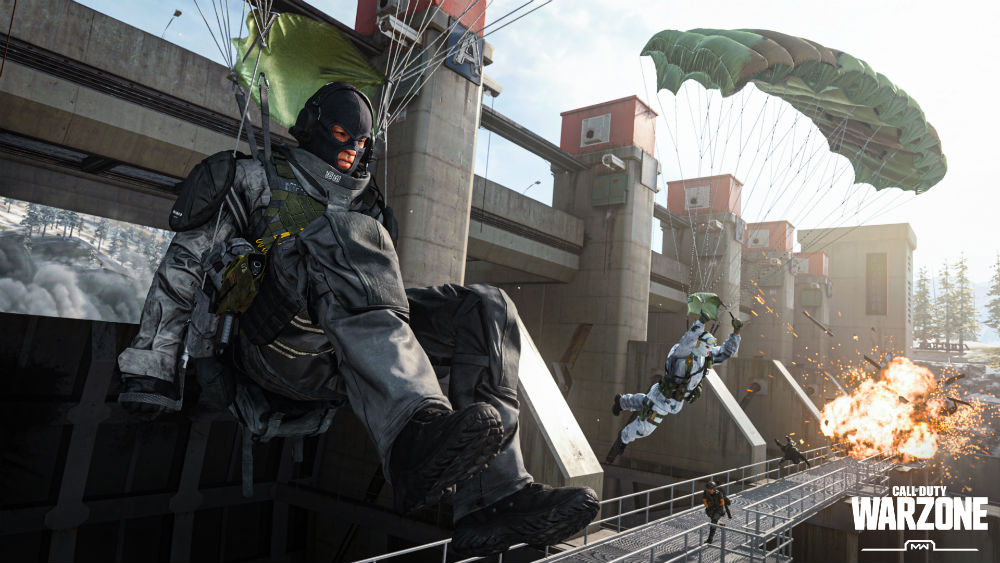 Call of Duty: Warzone has finally released after weeks of speculation, with both a Battle Royale and Plunder mode available to gamers. With 150 battling it out in each Warzone session, it's one of the most chaotic and entertaining Call of Duty experiences of all time.

Spratt is one of the best Call of Duty snipers in the world and his skills have gained him over 1.1 million subscribers on YouTube. Spratt (@Spratt on Twitter) was one of the first people in the world to get hands on with Call of Duty: Warzone at Infinity Ward’s studio a few weeks ago. He was lucky enough to play hours of Plunder and discovered some game-winning tactics during that time. Now he’s sharing them to help you master this brand new mode.

1. Remember to bank your cash

This has to be my number one tip, make sure you visit the cash deposit helipad and safely secure the plunder you’ve earnt. It’s easy to get distracted by contracts, enemy players and the constant action but you should pay close attention to the amount of money you’re carrying. Every time you’re eliminated you lose a % of your money, so the best way to keep this safe is to store it at a cash deposit point.

Once you’ve deposited your money at a helipad it will be banked, meaning you can’t lose it. There is nothing worse than being the team in the lead, having collected so much plunder to then be eliminated over and over again losing the lead you had just built. If you secure it at a deposit helipad you’ve eliminated that risk. Just keep in mind, other players will know when you’ve called in the deposit helicopter, so they might have their eyes set on it and be waiting for you.

The fun thing about Plunder is that you can play it in so many different ways. You could decide you want to earn your cash by completing contracts, taking out enemies or just looting around the map. Whilst some players will go all guns blazing, racking up kills and cash, there is always another tactic that you could play.

You could set up an ambush as a trio, placing yourselves around the deposit points and waiting for unexpecting enemies who try to bank their cash. Your team could all split up and focus on contracts, building up cash by completing the missions and reaping the rewards. Discuss as a team how you want to play and put that plan into action - mix it up so you get a different experience every time. 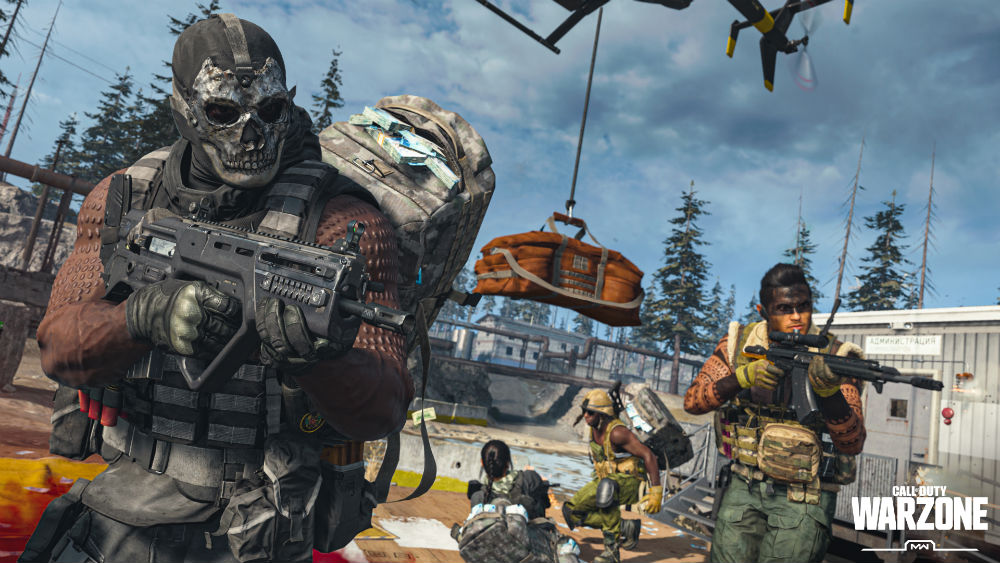 Let’s face it, we all love to get revenge in video games. This will be the same in Plunder. If someone has just stolen all of your money the instant reaction will usually be, “I’m going to go get it back”. That great feeling you recieve when you get that sweet, sweet payback.

It’s easy to forget, that guy you just eliminated and stole his cash, he’ll be wanting to do the same. One thing to always keep in mind is that eventually someone will want to get revenge on you. If you’ve won a fight and secured yourself a nice amount of money, get yourself out of there. Grab a vehicle and move to a new location, run as far as you can away from where you just were. You’ll have around 15 seconds to make your move before the enemy drops back in, so don’t get stuck in a circle of revenge!

4. Watch out for the mark

During a game of Plunder the tides can turn fast. Teams can find themselves gaining and losing large amounts of cash in an instant. The score tracker in the bottom left of the screen will show you how much cash your team is carrying, how much deposited and where the first or second team sits in comparison to you. Whilst you’re racking up the cash there’s one thing you should keep in mind.

Top-earning players will be marked on the map. This isn't a constant marker, it will track their position every few seconds so you’ll have a rough idea on where they are. However, this could also happen to you. You’ll be alerted when you become one of the top earning players and that your position is marked, so expect trouble as other players will likely be drawn to your position. If you’re confident in your ability then you could earn a decent amount of cash by taking out those coming to get you, however if you’re not feeling confident and carrying a large amount of cash then get yourself to a deposit helipad.

5. Use the Buy Stations

Since this game mode has respawn, compared to Battle Royale where you have just one life, it’s easy to forget that Buy Stations are open and available to use. Whilst gathering cash is the priority, it can be made a whole lot easier if you purchase items from the Buy Station to help you on your way. The Buy Stations are marked on the map and can be used to purchase killstreaks, armour plates and more.

Every time you respawn and drop back into the game you’ll start with two pieces of armour. You can gather more from loot drops and enemy players, but you can also visit the Buy Station to purchase a stack of five. This is just one example where taking the time out to visit the Buy Station can make a valuable difference, giving you the chance to survive for longer in that next important gunfight. 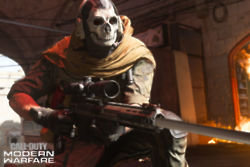 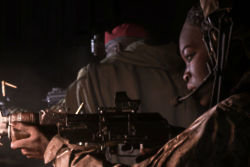 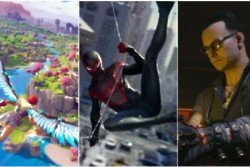