John Cena, Sasha Banks and the Ultimate Warrior are set to make an appearance in 'WWE 2K17'. 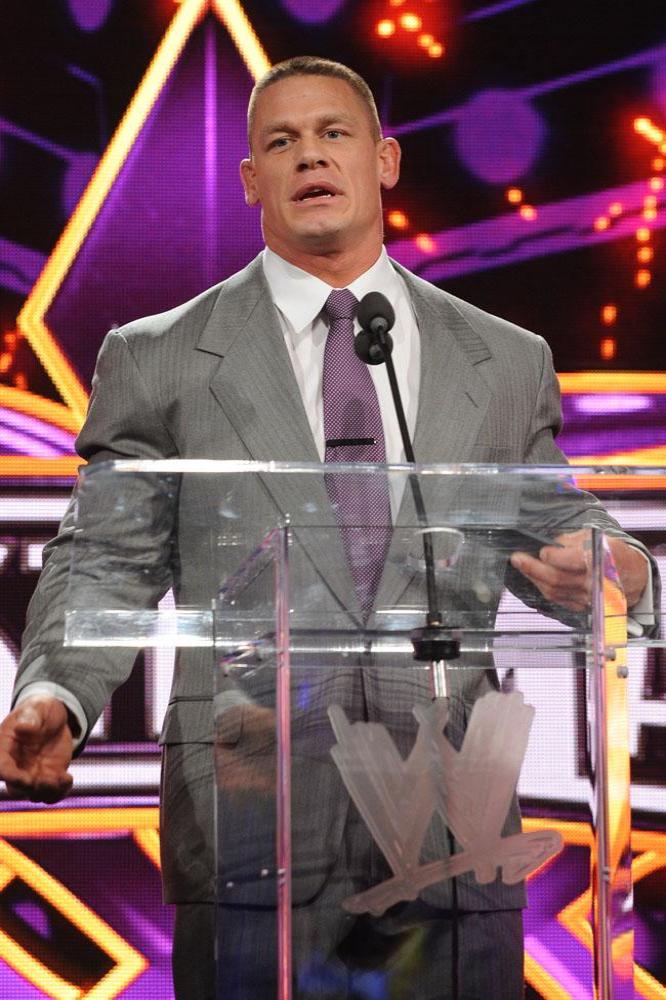 2K have confirmed that the three legendary WWE superstars will appear in the video game franchise.

The news was announced online as WWE portrait artist Rob Schamberger drew the three stars live on a huge canvas to reveal they would be additions to the roster at the Company's South Hall booth at the Electronic Entertainment Expo, E3 2016, which took place at the Los Angeles Convention Centre earlier this week.

The game is slated for release on PlayStation 4, Xbox One, Xbox 360 and PlayStation 3 in October 2016.

Vacation Friends sequel in the works