The Last of Us: Part II director: No one is safe

'The Last of Us: Part II's director Neil Druckmann says "no one is safe" and all the characters' - include protagonists Joel and Ellie's - lives are at risk.

'The Last of Us: Part II's director says "no one is safe" and all the characters' lives are at risk. 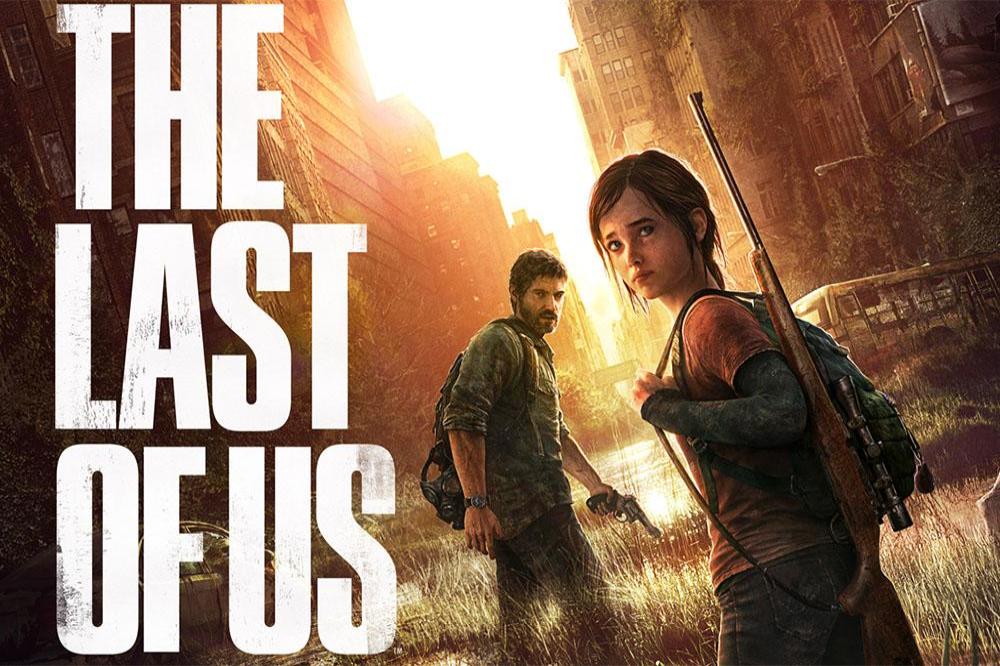 The Last of Us

There has been much speculation whether the protagonist Joel is dead or alive and now the game's writer and director Neil Druckmann has added fuel to the fire that Joel and his companion Ellie might not make it out alive.

Speaking during a panel at PlayStation Experience, Druckmann said: "There are stakes - there are real stakes. With 'The Last of Us', no one is safe. We want people to go into 'The Last of Us: Part II,' especially with this theme [of hate] and what we're trying to say with this game, is knowing that no one is safe - not even these two [Joel and Ellie]."

He added: "The thing about songs is that you can take them literally, or they're a metaphor for something else. And just like everything else we're putting out there, we're not going to say a whole lot about that song. After the first day, [writer Halley Gross] goes home and says to her husband, I think I got someone pregnant'. And you'll see what that means ... We've handed off a bunch of levels, there's a bunch of stuff being worked on. We're like 50 to 60% done."

However, Druckmann promised "there is hope" and some "lighthearted moments" too. 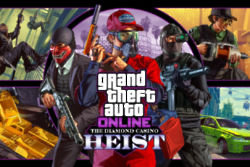 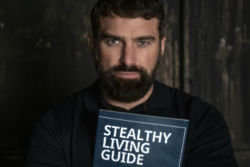