Samus is back, and better than ever. 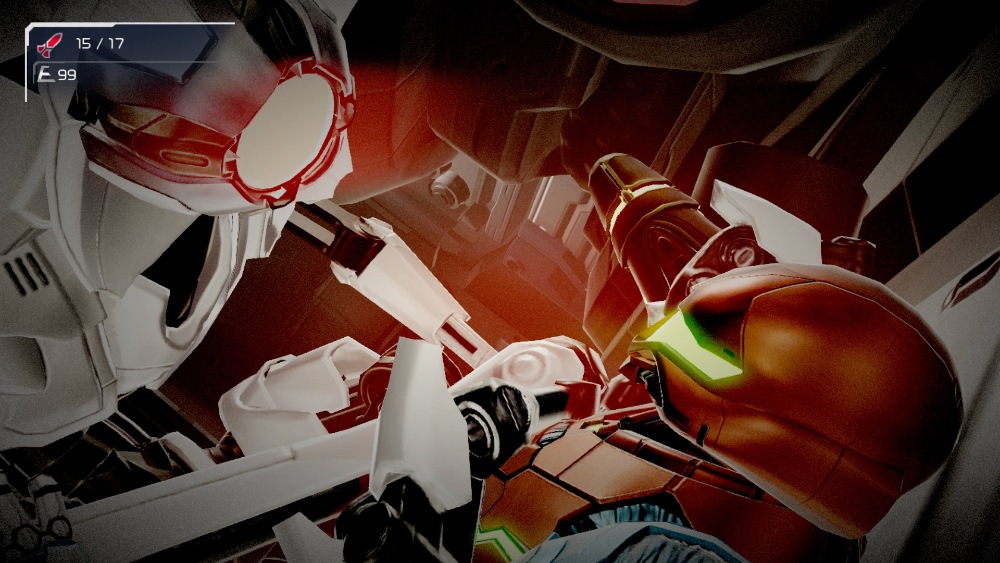 After almost 20 years since the last original 2D Metroid adventure, the series has finally made its return in the form of Metroid Dread, recently launching alongside the luxury Nintendo Switch OLED Model.

For long-time gamers, Samus Aran’s comeback has been something that almost felt mythical but, the bounty hunter is back in action, with better combat, bigger boss fights and more intense sequences than ever before.

Let’s not beat around the bush here: Metroid Dread is one of the best Nintendo games ever released. Period. Both Nintendo and developers Mercury Steam have more than made up for the wait.

Across 12-hours of solid gameplay, this is a meaty offering that packs a punch from start to finish, filling the player with genuine, well, dread, as they battle their way across a mysterious planet where danger lurks around each and every corner.

That’s not to say Samus doesn’t feel like a tough and hardened warrior - she’s got some incredible swagger and ability under her belt - it’s just that the game is made so well in a way which elicits true emotion that you may not, as a player, match up to her confidence. 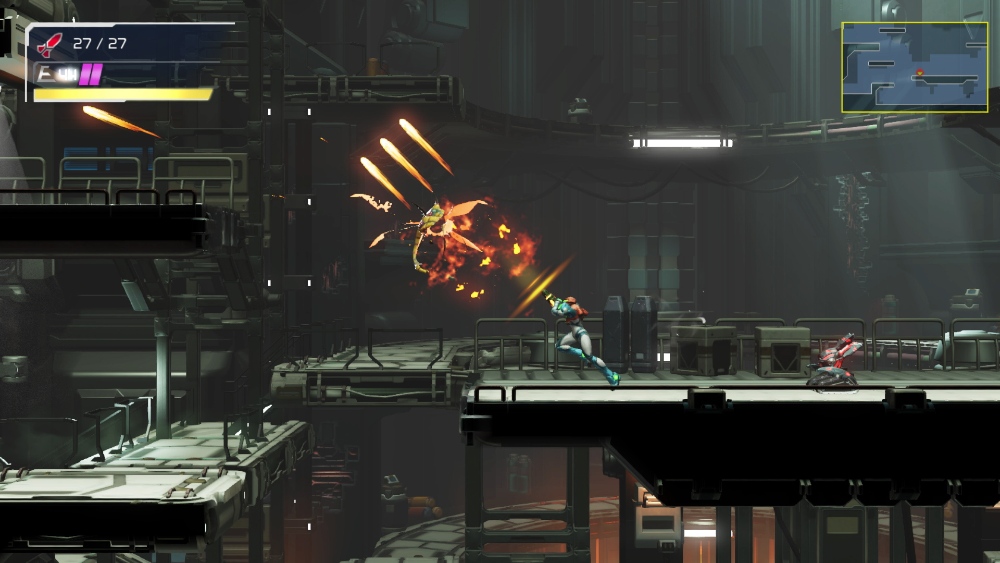 Some of your most terrifying adversaries come in the form of Emmi robots, who will hunt you down without mercy and impale you without so much as a second thought if you give them the opportunity, in their restricted Emmi zones.

Retreat and escape is oftentimes the best plan of action when going up against such enemies; to stand and fight is a fruitless affair, unless of course you’ve suped up your weapon and can put enough ground between yourself and the stalking hunk of metal to put it down.

The inspiration taken from the Metroid series has been seen in many recent releases; some of which have received critical acclaim. Here though, we reach a new level of experience altogether - one that cannot simply be replicated and still feels utterly original.

As we battle our way towards the surface of this ever-changing environment, picking up new abilities along the way, we face challenges with little to no guiding hand. That’s something which will put the more casual gamer off and perhaps even stop them from progressing through the entirety of the game but, for the more hardened veterans, it’s a welcome increase in difficulty to the usual Nintendo Switch-exclusive titles.

When it comes to storytelling, we could have done with a little more ‘oomph’. The narrative is a creative one but, it lacks a real depth that would really elevate this game to legendary status. Still, it’s close enough that countless gamers will be making their return to the title over and over again in the months and years to come.

Metroid Dread is available now, exclusively for Nintendo Switch. A code for the game was given to Female First in exchange for a fair and honest review.

MORE FROM GAMES: House of Ashes Review: A stellar story let down by clunky camera mechanics 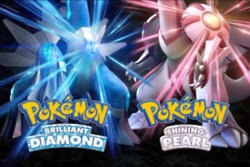 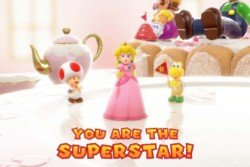 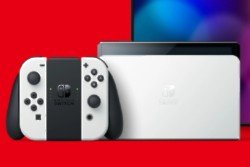