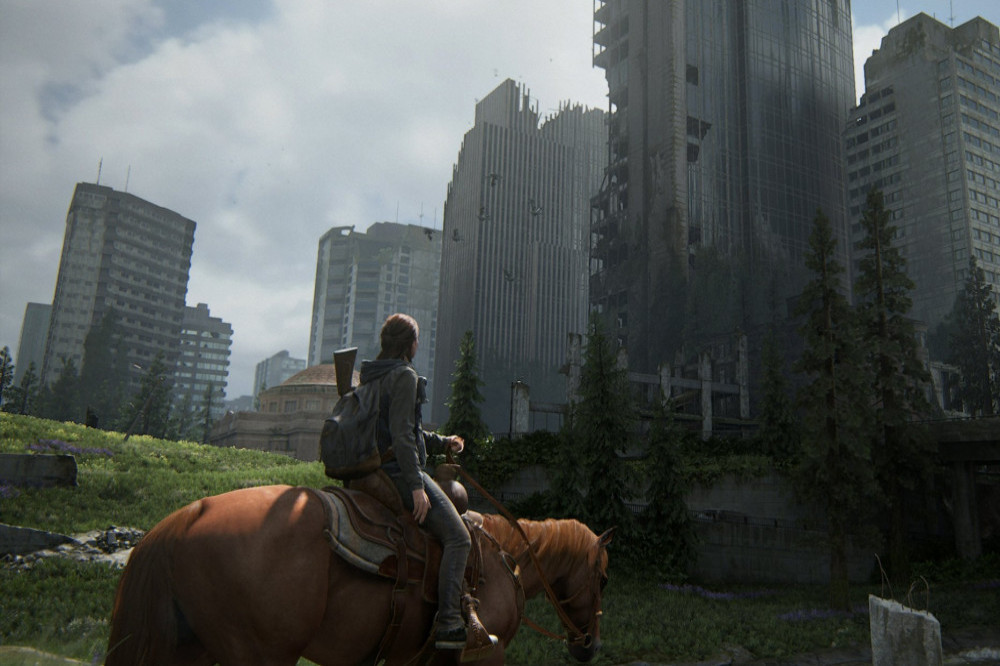 The 'Last of Us' and 'Uncharted' developer has opened up on its "newest adventure" in a series of new job ads.

"We’re seeking to bring the same level of ambition and quality of our signature, story-driven games to this unique multiplayer project.

"This is a rare opportunity to make an impact in your discipline and craft an experience that will be enjoyed and shared by millions of players around the world."

There has been no official announcement for the studio's new multiplayer title.

In other Naughty Dog news, creative director Neil Druckmann recently admitted while 'The Last of Us Part III' isn't in development, he has a story outline in mind for a potential sequel.

He said: "I don't know how much I want to reveal.

"[Co-writer Halley Gross] and I did write an outline for a story, that we're not making - but I hope one day can see the light of day - that explores a little bit what happens after this game. We'll see."

Although Druckmann stressed that there are no immediate plans for a third games in the series, there has been "quite a bit" of internal discussion about the possibility and certain things they'd have to consider.

He added: "We’ve now had two games that I feel speak to something universal as well as telling a very personal story for these characters.

"With one game, there’s no pattern of what a franchise is. With two games, now there’s starting to be a pattern – now I feel like there are some structural and thematic themes you'd have to stick to if you're making a third game." 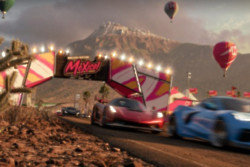 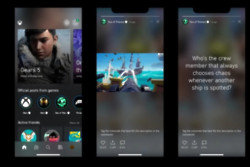 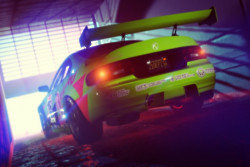