Dragon Ball: The Breakers will be released in 2022. Taking place in the Dragon Ball Xenoverse universe, The Breakers will allow you to play as one of the iconic rivals of the franchise; either the Raider, or one of the seven Survivors with no super powers.

Those who play as the Raider must use all of the powers at their disposal to wipe out the Survivors, whilst those regular civilians, who are caught in a 'Temporal Seam', will have to work together if they're to escape this strange place, in which space and time is left in disarray.

It's also been revealed that The Breakers will link save game date with Dragon Ball Xenoverse 2, though what that actually means for both of the games remains to be seen. We're told to stay tuned for further details in the near future.

It certainly sounds like a lot of fun, and you can get your first look at what to expect in the announcement trailer which also dropped today, below:

Producer Ryosuke Hara comments: "We can't wait for people to try this complete new take on the Dragon Ball franchise!

"We are working hard with the team at Dimps to provide brand new fun asymmetric multiplayer experience that we want to be accessible for all, while offering a strong wealth and a depth of gameplay and situations.

"We are looking forward to welcoming you during the Closed Beta Test.”

Exactly when that Beta testing will take place remains to be seen, but Bandai Namco have promised more details soon for the lucky PC players who will be able to get their hands on the game early, helping to shape its future.

Dragon Ball: The Breakers will be released on PlayStation 4, Xbox One, Nintendo Switch and PC in 2022, and will also be compatible with PlayStation 5 and Xbox Series X|S consoles. 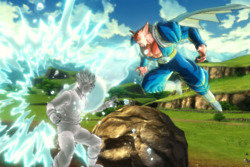 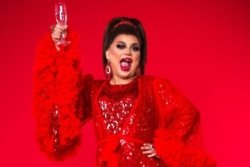 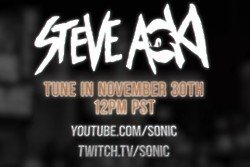