The interactive movie from Wales Interactive is a stunning new entry in the world of choose-your-own adventures!

Choosing your own story when playing a game is rather common, as you make choices that change the course of your game; sometimes it’s an obvious choice and other times you can’t be sure how certain events occurred. But to have this idea put into a movie is something else... 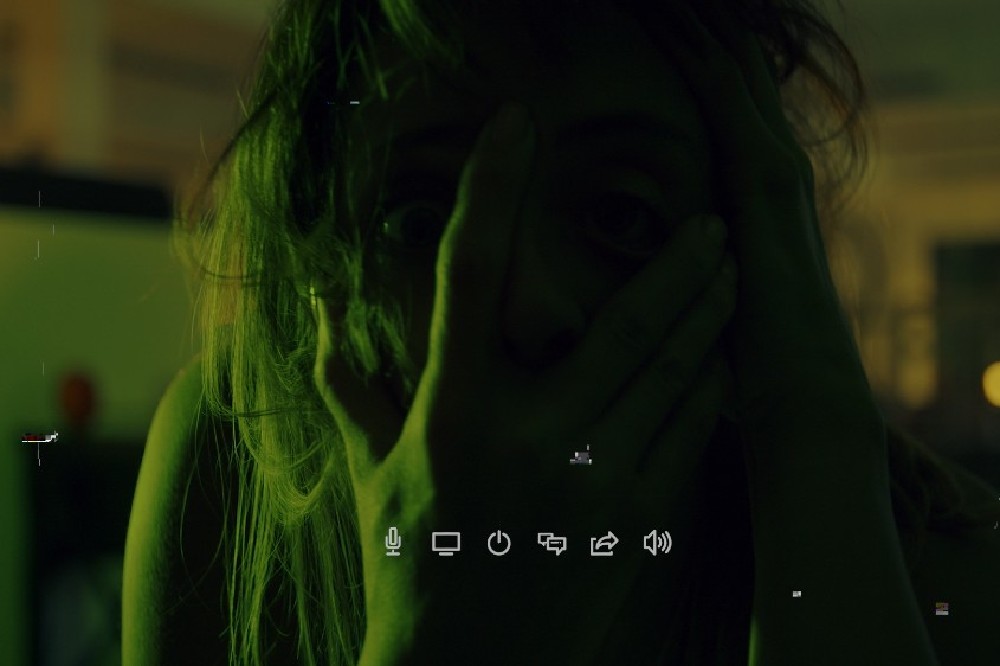 The plot follows Loralyn, a pregnant woman who is working the night shift at hew new job as an interpreter; she translates in English, French, and a strange language called Kannar.

While her fiancée is on a work trip attempting to start a build, despite the anger of the locals, Loralyn’s father (Mark Wingett) is staying with her so she can keep an eye on him, as he is ill.

Loralyn joins a call between Mr. Vito (Salmon) and Théron (Jonathan Cullen), and is asked to translate some text from a book Théron wishes to buy from Vito. The language, Kannar, is said to be dangerous and meant only to speak to spirits.

Pearce (Akie Kotabe), Loralyn’s partner, doesn’t believe her when she asks him to stop his project due to angry spirits; so while she worries for the safety of her soon-to-be husband, her father’s condition begins to deteriorate, and she soon realises that the book she read from has dark and dangerous powers...

I was very excited when asked to review this unique film and, after downloading it and getting ready to play, I was looking forward to watch my first interactive movie; and I was not disappointed.

Having never played or watched anything like this before, I can definitely say I would take a look at others like it; Night Book was a thrilling experience that really had my heart pounding.

The whole movie was seen through cameras that Loralyn had in her home (in the form of a security system), or through video calls. This gave the movie a unique edge, as if something happened off-camera I couldn’t see it, which added to the tense atmosphere.

From the start this film had an ominous vibe, despite Loralyn’s calmness when taking an exam for her interpreting job, or making dinner for her father. Her home had an eerie feeling the whole way through, even when she was simply speaking to her boss.

The set and costume design were also brilliant; every actor was responsible for both these factors, along with lighting and make-up. To say that not one actor was in a room with someone else, everyone did an outstanding job to set the scene for the room they were in.

This is so impressive and, since Night Book was filmed during lockdown, the final result was incredible and each set mixed perfectly with the rest; the simplicity of the sets and costumes went a long way to set the perfect scene.

As for choices, the only issue I could pick out is that when I was presented with a decision to make, I barely had enough time to read my options before selecting one. While the QTE-style (quick time event) choices added to the rushed and uneasy vibe of the film, I do wish I had more time to read my options and make more than an impulse decision.

Having said that, the choices you do make are great; to have a live-action film where you decide what happens is brilliant, especially in a horror setting.

Sometimes when watching a horror film, you may will the character to not go down that path, or to avoid the basement; with Night Book, you can control a lot of what Loralyn does, making it such an enjoyable experience as, even if something bad happens as a result of your choice, at least you know that’s the decision you wanted to make.

I was honestly blown away by this movie; I was on the edge of my seat the whole time, trying to make the experience last by choosing to answer calls or read every email Loralyn received.

I loved that when a character got a document, such as an email, it shows up on screen for you to read; I took my time reading what I collected, in case it came in useful.

My play-through took about an hour, and I immediately wanted to start all over again. I loved this film; the characters were all brilliant, the aesthetic was stunning and consistent, and I cannot wait to play again and try to see all 15 outcomes.

This was such a fun experience, and my first taste of interactive films; Night Book is a smart, well-thought out and thrilling experience, and the many outcomes means I will be playing it again very soon.

Night Book is a unique and thoroughly enjoyable experience, and one you can play over and over again, picking different options each time, or playing the same way only to make one choice differently.

Check out the trailer for Night Book below:

The Purge franchise has been increasingly popular since its first film, simply titled The Purge, released in 2013. Since then, four more films have been added to the series, including the most recent addition, The Forever Purge... 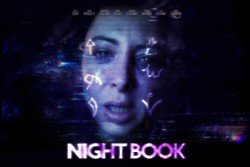 Take a look at the teaser trailer for interactive thriller, Night Book 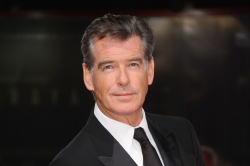 Pierce Brosnan 'I'd Like to See Colin Salmon As Bond'