EA is planning to rebrand its desktop app. 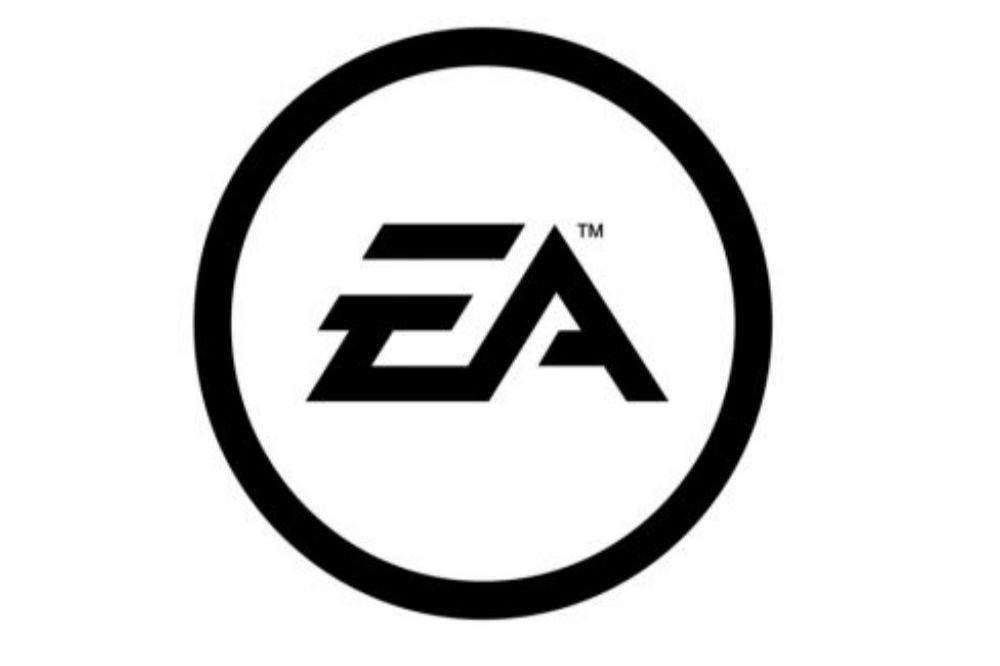 The video game company is seeking to replace the 'Origin' name, according to VentureBeat and Gamesindustry.biz, both of which claim it will be rebranded as the EA desktop app.

EA senior vice president Michael Blank told VentureBeat: "The EA Desktop app is being designed to deliver a frictionless and socially connected experience that is faster for players to get into their games."

The overarching ambition behind the move is to make EA services clearer to customers.

To that end, the app will be faster to find, download, and launch games than ever before.

Blank added: "This move aligns to the strategy, which is to help players play our games more effectively.

"We had these different names. The reality is that they all align to the same objective, which is to help our players play."

Blank also revealed that EA is putting more focus on things like cross-play and cross-save.

He said: "If you're delivering a similar game experience across multiple different devices, it's important to be able to let those players play together." 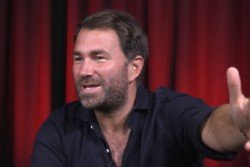 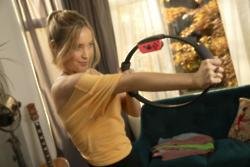