PlatnumGames have appointed a new CEO to oversee their "overarching" goal of self-publishing titles.

PlatinumGames has appointed a new CEO. 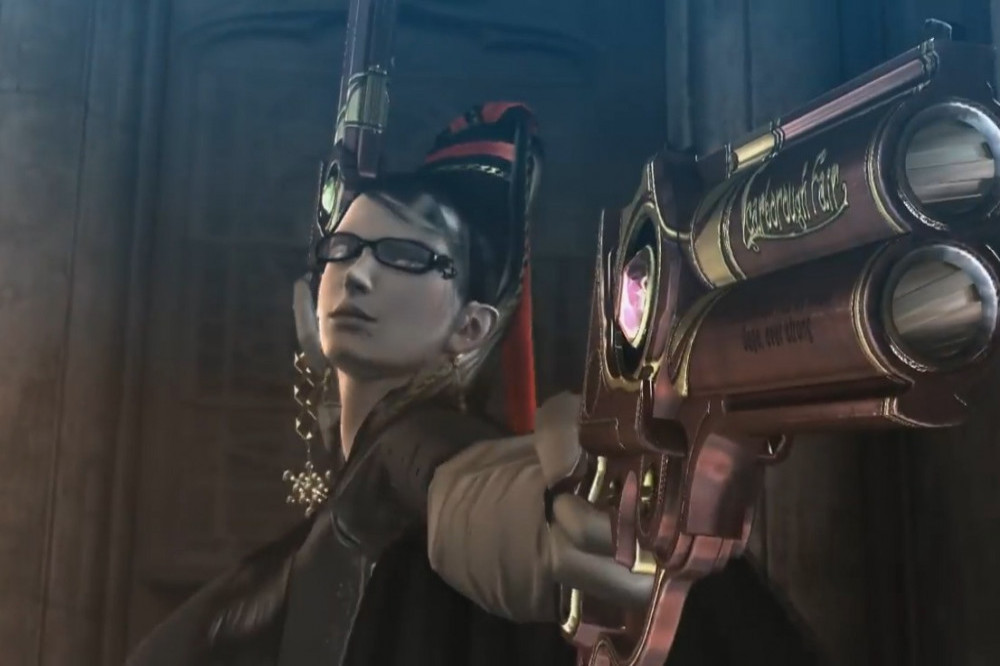 The gaming developer - whose titles include the 'Bayonetta' series and 'World of Demons - announced that Atsushi Inaba will replace Kenichi Sato, who has stepped from his position as head of the company after almost six years in the role.

In an open letter, Inaba pledged that the company's mantra of "creating innovative forms of play" will "never change" as he takes the reins.

The statement read: "Create, and deliver. Creating innovative forms of play. That is the belief PlatinumGames was founded on. That is something that will never change. Games come in all different styles for all different kinds of people. At their nature, they are a true expression of liberty: thoughts come together freely to create an idea, to expand upon it, and then, to actually play it. The real enjoyment from games comes from the freedom given to both the creator and user—which is why I believe them to be such an amazing form of entertainment."

The newly appointed CEO - who was previously studio head and vice-president at the company - went on to explain that PlatinumGames "overarching" goal to self-publish games will remain in place and noted that he is "proud" to take up the top job as he looks towards the "challenges of the future."

He continued: "Our overarching goal for entering self-publishing has been unchanged since its conception: to invent something new and share it with the rest of the world—showing our sincerity towards creation every step of the way. People speaking different languages, from different backgrounds, all brought together through a controller. Made to smile by a new type of game. It connects us, and sets us free It’s a job that I’m extremely proud of. As I move forward towards the new challenges of the future, I hope to provide more and more experiences for all our users to enjoy."

Meanwhile, it is thought that Sato-san will continue to work for the company, reportedly moving into a position as a board advisor. 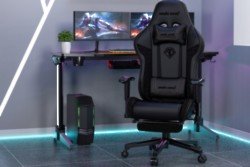 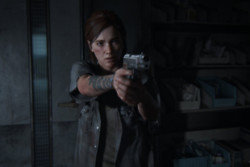 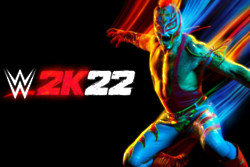