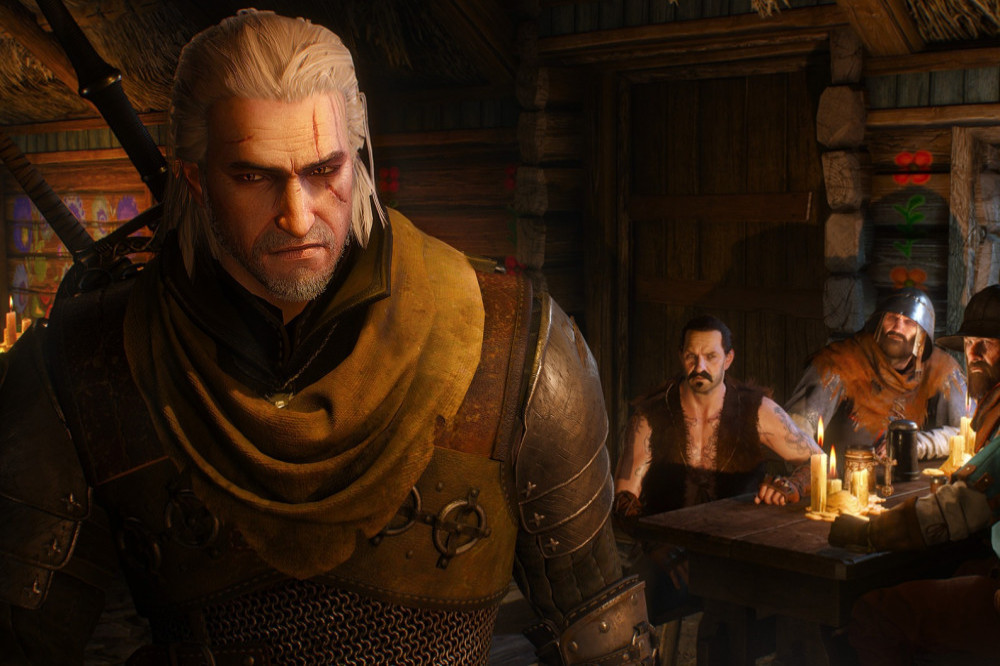 The studio - which has developed the likes of 'Cyberpunk 2077' and 'The Witcher 3' - has posted a job listing for an open world designer to join the company in Poland for a new title.

Under the job description, the studio wrote: "CD PROJEKT RED is looking for an Open World Designer (Junior/Specialist) to join our Cracow team.

"We are looking for candidates with boundless creativity to fill our game world with believable and exciting content consisting of communities and events that player will encounter."

The listing - which went online over the weekend and is still active - reveals that the responsibilities will include "designing and implementing communities and open world events using a proprietary toolset", as well as "cooperating with other departments" while also "creating and maintaining documentation".

In addition, the successful applicant will be tasked with "maintaining the highest possible quality of open world content and fixing reported bugs".

The company itself is striving to "deliver bleeding edge, mature role-playing games with a deep focus on storytelling".

CD Projekt Red added: "We want to wrap them in an honest, good value for money package gamers find worth their hard earned cash.

"We’d love all games and gamers to be treated like that, and we’re working hard every day to make that happen."

Earlier this year, the studio revealed plans to reorganised and focus on two franchises at the same time, which one of those presumably being 'The Witcher'.

Other possibilities for this new project are a new IP, adapting something new, or even work on the upcoming 'Cyberpunk 2077' expansions. 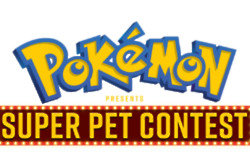 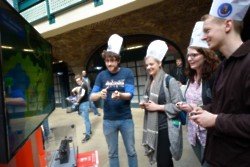 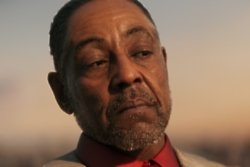