Despite the number of new games coming out this year, such as The Last of Us 2 and the much anticipated Crash Bandicoot 4: It’s About Time, sometimes it can be good to go back a few years and marvel at the games everyone might be leaving behind. Gaming has come such a long way in recent years, with characters looking more realistic, plots becoming more complex and invigorating, and a gaming style that lets players play their own story; lets talk about Until Dawn. 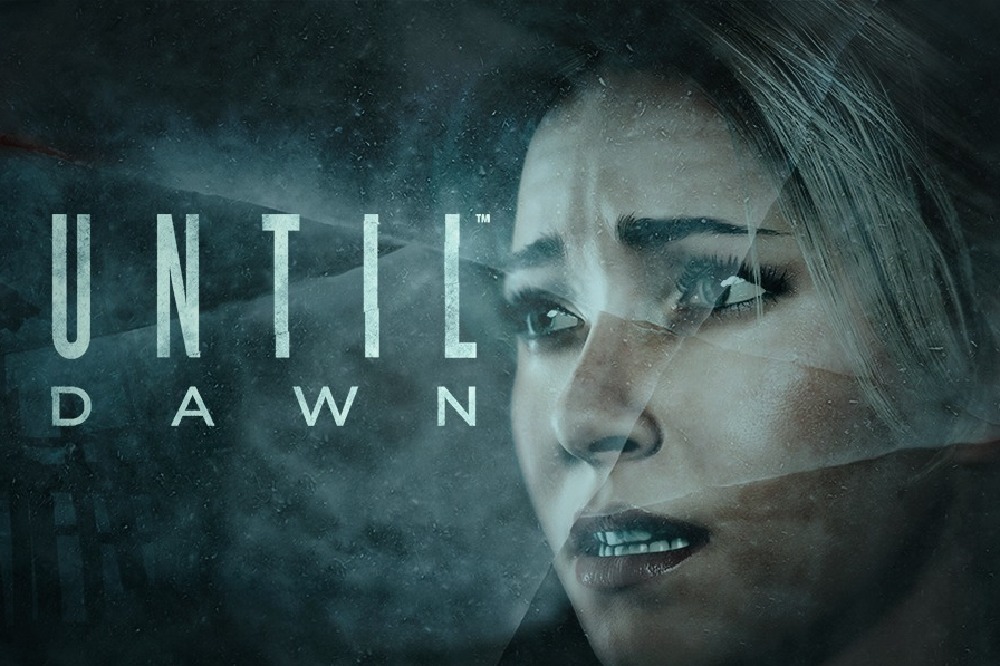 Until Dawn on PS4

Until Dawn was released back in 2015, being developed by Supermassive Games and published by Sony Computer Entertainment for the PlayStation4 (PS4). The game focuses on the antics of a group of young adults, who re-group at a friend’s cabin one year after the disappearance of their two friends. As simple as this plot seems, it is far off simple as the plot twists in this game are alone worth the BAFTA this game won for Original Property. Not only does this game look fantastic, but its cast is perfectly done with characters being played by Rami Malek (Bohemian Rhapsody), Hayden Panettiere (Scream 4), and Brett Dalton (Marvel’s Agents of S.H.I.E.L.D).

Until Dawn gives the player choices throughout the game, and sometimes there is even a hidden option – do nothing. The game guides you through what is essentially a prologue in which you play as Hannah and Beth, two twins who are the brunt of a joke played by the rest of the group, the year before the main game begins. Players learn to look for clues, and are introduced to the choice system in which players must move the left stick left or right to indicate their choice. What is truly outstanding about this game, is during a first time playthrough, every choice you make leads to something, whether that’s immediate or whether its an hour or so later and the player then comes to regret or is happy with their decision. When a choice is made by the player that leads to the death of that character, or even another character, or something else significant, the player is left wondering what caused that – was it a choice they just made? There is no right and wrong with this game, which is why it is a gamer’s dream.

Dialogue is also important within this game, as what players choose to say to other characters impacts relationships, which plays a large role when the game really starts to heat up as some characters might perform actions that lead to death due to a bad relationship with another character, and so on. This game is truly unique and it may not be the first to adopt this playing style, but it is a game that is really and truly thought through, down to outfits, lighting, even the type of wood used on the cabin where the majority of this game is set. With each chapter of the game played, a behind the scenes video is unlocked, revealing how this phenomenal game was created.

The game really forces players to think, and to use things learned in the start of the game in the rest of their playthrough – of course, many other games do this, but Until Dawn really makes the player understand that what you pick defines your story, and despite the game having some rushed moments the player is still encouraged to look around the area and find any clues. The game also includes collectables, which may seem odd for this kind of game, but that only generates another reason to go back and play this game all over again. Players are told to collect totems, which when picked up by a character, play a small video that can depict the death of another character or the character in play, it can foreshadow a positive event, and so on. The game’s use of this Butterfly Effect is genius, as players may try to avoid or play out the fate seen in these totems which can lead to survival or death – it’s the players choice.

The game’s controls and mechanics are perfect, characters control smooth and the player should feel perfectly immersed in this winter wonderland. However, one mechanic within this game is rather difficult, and that is when the player must hold their controller perfectly still or else a character could be killed, or lead the character to leave the area meaning the player cannot search for clues, totems or anything else. While this is rather frustrating, the quick time events (QTEs) within this game seem to level that out; they are challenging yes, but players are often gifted a second chance if they miss a button – but that is all. Potentially losing a character due to a misplayed finger can be quite infuriating.

This game really tries its best to please, with beautiful character models, surroundings, and a storyline like no other – and it succeeds, without losing itself and becoming something other than its own idea. The game, as mentioned, forces players to think while encouraging them to create their own version of Until Dawn, which is outstanding in its own right. Due to the fast-paced nature of some scenes within the game, some players may rush past clues or totems, which may help them with what the game throws at them next; this could be seen as negative but players are encouraged to look around and explore and if anything is missed? Another reason among many to return and find them. This game screams cheesy horror movie, mainly due to the dialogue being so ridiculous at times and even unbelievable, this can be taken or left by players but it does makes for a more comical experience within the dark, tense background of the game. Keeping in with this cheesy horror vibe, the game also adopt many clichés and tropes seen in many horror films, with characters such as the girly one, the jock, the nerd, and so on. Tropes also include the well-known horror setting: the cabin in the woods. This in no way makes the game predictable, as plot twists and scares are as good as they get.

Until Dawn is a virtual masterpiece, with reason after reason to play again, a stunning cast, even more stunning visuals in regard to the welcoming snowy setting, the cold uninviting cabin, and the choices players will have to face. There is no objective to keep every character alive, but many seem to set this goal and also tend to pick a favourite, aiming to keep them alive over anyone else. More games seem to be adopting this play style, but none it seems in this particular way. Players have freedom with this game, despite the linear narrative. It is a game like no other and should be owned by everyone with a PS4. 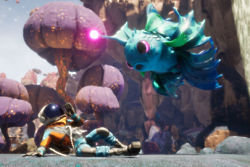 Review: Journey to the Savage Planet