Sam Nixon and Mark Rhodes are touring the UK on a Pokemon Bus to visit the real life locations that inspired the Pokemon Sword and Shield.

Sam Nixon and Mark Rhodes are touring the UK on a Pokemon Bus to visit the real life locations that inspired the Pokemon Sword and Shield. 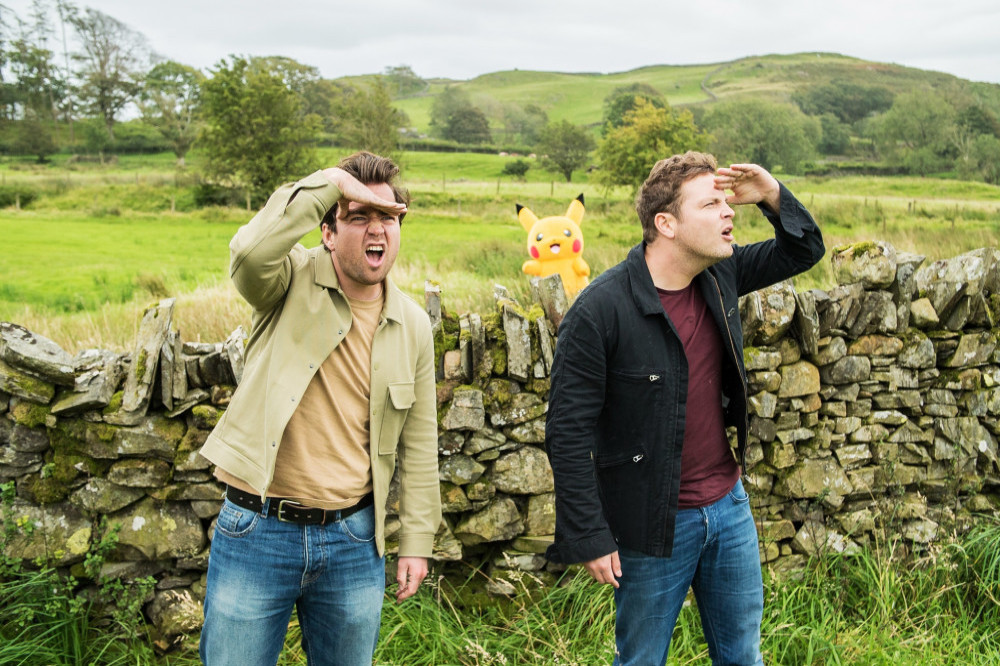 The children's TV duo are hosting new YouTube show 'Pokémon Bus Tour: Explore Galar', which will see them joined by special guests as they explore places around the UK which helped inspire the world of the popular video games.

The web series has launched to celebrate the release of the digital Galar Expedition Guide', which features details on the locales, including the Manchester-inspired Motostoke and the capital city of Wyndon.

During their tour, Sam and Mark will meet various Pokemon Trainers, experts, and fans, including two of the world’s biggest gaming YouTube stars, DanTDM and Ali-A.

Each episode will teach the hosts and fans more about the world of the Pokemon Sword and Pokemon Shield titles as well as the trading card game.

Viewers will also be able to learn lots about the franchise, including a special appearance by Pikachu as the duo search for the elusive Pokemon.

The episodes even feature an exciting interactive challenge for people to get stuck into at home.

Fans can keep up to date with all the latest Pokémon Bus Tour: Explore Galar news by following @PokemonNewsUK on social media and subscribing to the official Pokémon YouTube channel at YouTube.com/Pokemon. 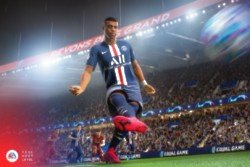 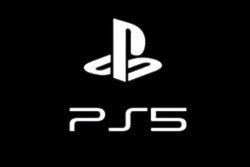 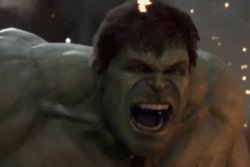