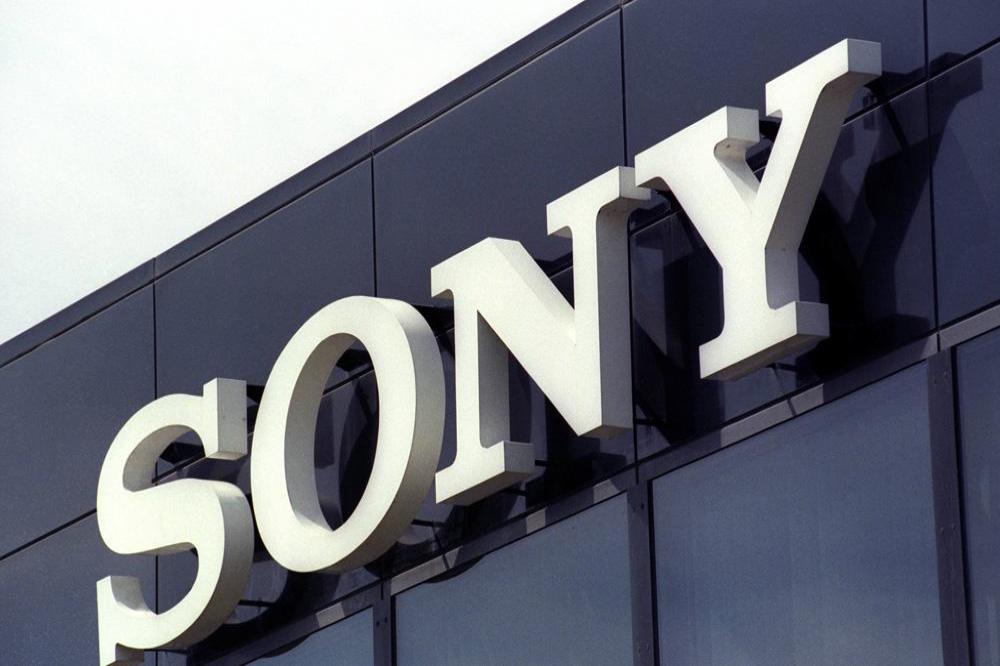 Recent reports have suggested chip shortages have meant that the tech giant has been forced to reduce production by as much as four million units.

But, Sony explained: "We have not changed the production number for PlayStation 5 since the start of mass production."

The company's original plan was to produce around 15 million PS5 units by March 2021.

Sony recently announced its intention to stage a PlayStation 5 showcase on Wednesday (16.09.20).

The console is set to be released later this year and the tech giant has confirmed that the upcoming event - which is being staged at 4pm Eastern Time - will focus on new games.

The showcase will be broadcast on Twitch and YouTube, and will last for around 40 minutes.

Sony will hope that it'll encourage gamers to buy one of the new PlayStation consoles when it goes on sale later this year.

However, as things stand, the company hasn't confirmed a price or a release date for the PlayStation 5. 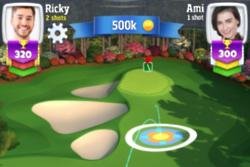 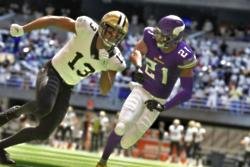 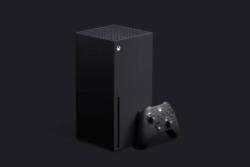