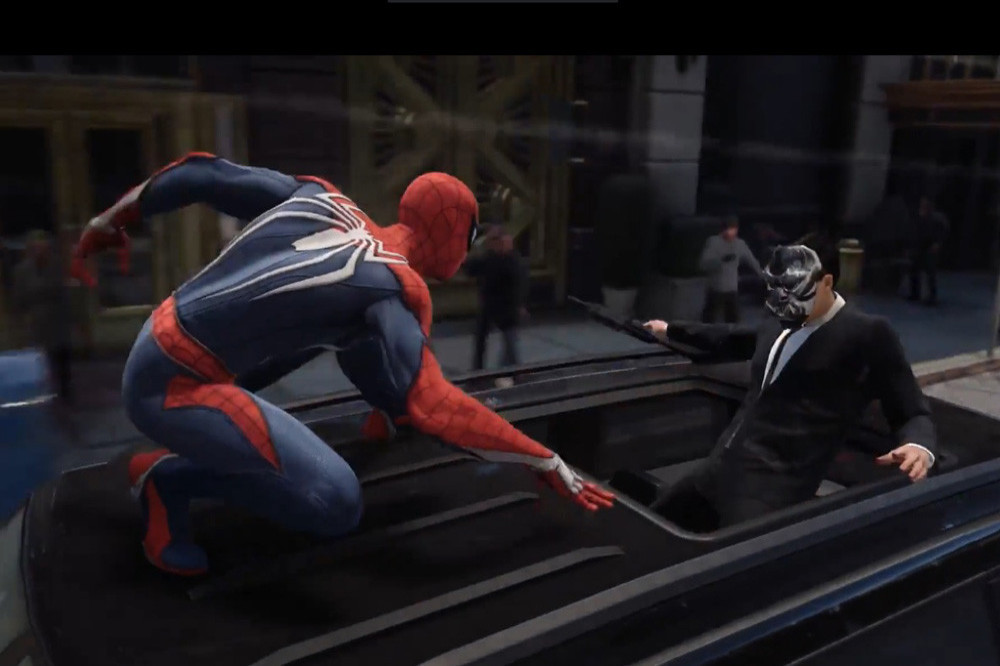 The studio has unveiled early details for two major projects, with the first - focused on the web-slinging superhero - due to launch in 2023.

As unveiled in a trailer this week, the game will see both Peter Parker and Miles Morales teaming up against Venom.

Announcing the game as a PlayStation 5 exclusive, Ryan Schneider - Insomniac's Head of Franchise Strategy & Studio Relations - wrote in a blog post: "While pushing the capabilities of the console will be very exciting, we’re equally pumped to craft all-new stories for Peter and Miles in this sequel. Just as in our previous Spider-Man games, we not only want to tell a great Super Hero story, but also deliver a compelling human story, one full of heart and humour that dives deep into the people behind the mask."

Meanwhile, 'Marvel's Wolverine' is said to be "very early in development".

Schneider added: "In the vein of our Spider-Man games, our goal here is to not only respect the DNA of what makes the character so popular, but also look for opportunities to make it feel fresh and truly reflect the Insomniac spirit.

"Even though 'Marvel’s Wolverine' is very early in development, from what I’ve seen of its emotional narrative and cutting-edge gameplay (see what I did there?), the team is already creating something truly special." 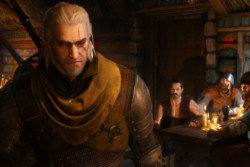 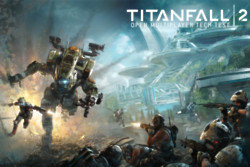 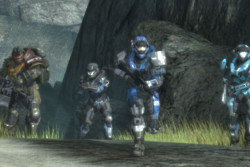