Takashi Tezuka, who joined Nintendo in 1984, has revealed he can still remember the "distinctive feeling" of playing the first game.

One of Super Mario's creators can still remember the "distinctive feeling" of playing the first game. Takashi Tezuka, who joined Nintendo in 1984 and served as the assistant director for the first game, has revealed the fond memories he still has of the developmental process.

He told the Washington Post newspaper: "It gave me a distinctive feeling that I had never experienced before.

"As development progressed and we had more opportunities to see the reactions and the impressions of the test players, I started to get a real sense that we were creating something new.

"I never imagined that it would turn into a franchise that would last for decades."

Takashi also revealed that the developers were given the freedom to create the best game possible.

He recalled: "Because we were making games with no precedent and no model, we had no restraints in terms of process and were free to think however we liked about issues.

"That is how we came up with so many 'inventions'. Our concept of the sandbox, for example, is a little like today's open-world games in that it enabled a freer style of play that wasn't limited to a single path." 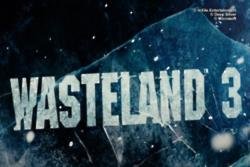 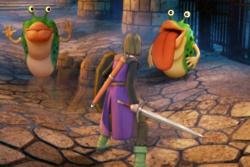 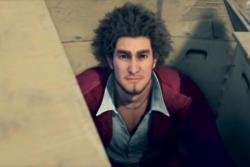 Yakuza: Like A Dragon PS5 release date and save transfer details