Five things we can't wait for on Pokémon Sword and Shield 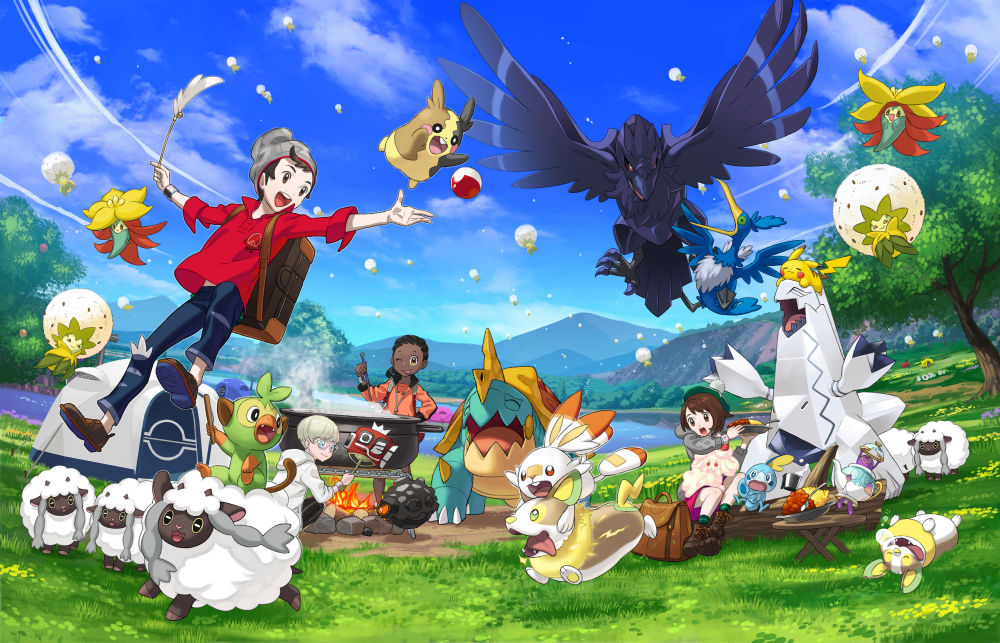 With the next core instalment of Game Freak’s monster-catching global sensation arriving next week (November 15th, 2019), fans worldwide are anxiously waiting for any snippet of information regarding Pokémon Sword and Shield. Luckily, The Pokémon Company and Nintendo have distributed the odd trailer, teasing fans with new features, new Pokémon and new characters!

The role-playing game places trainers in the Galar Region, where they will take on the Gym Challenge in an attempt to become the Champion. Whilst Pokémon: Let’s Go, Pikachu! and Let’s Go Eevee! were the first Pokémon games to feature on the Nintendo Switch, Sword and Shield are the first primary paired versions of Generation VIII to star on Nintendo’s latest console. The games will ignore the changes made from previous instalments, such as the Island Challenge introduced in Sun and Moon and the removal of wild Pokémon battling in Let’s Go, and revert back to the traditional method of gameplay.

So, with just a few days to go until release, here are five things we can’t wait to see on Pokémon Sword and Shield:

Like Mega Evolution and Regional Variants before it, Sword and Shield are set to introduce two new transformative features to the Pokémon universe. Dynamax allows Pokémon to increase in power and size with the use of a trainer's Dynamax Band. The feature also permits Dynamaxed Pokémon to use Max Moves, which are significantly stronger than regular moves.

Gigantamax is a unique occurrence that grants certain Pokémon the ability to alter their appearance. Similarly, the Pokémon grows in size and power with the defining difference being its form change. Pikachu, Charizard and Butterfree are amongst the number of Pokémon capable of Gigantamaxing and can even use their own individual special move, known as G-Max Moves.

As mentioned above, Sword and Shield bring back the Gym Leader challenge. Pokémon Sun and Moon neglected the old school objective of collecting eight gym badges, that served as qualifications for trainers to challenge the Elite 4 and Champion, in favour of the Island Challenge.

New Gym Leaders include Milo and Nessa, a Grass and a Water-type expert. Bea and Allister are version-exclusive gym leaders with the former being a Fighting expert and the latter a Ghost. Bea will feature on Pokémon Sword and Allister on Pokémon Shield.

The inclusion of Gym Leaders for the new instalments is massively appreciated by fans, as they yearn for the return to basics. As expected, we are still waiting for five new Gym Leaders. Will we finally see a Dark-type Gym Leader? Who knows! 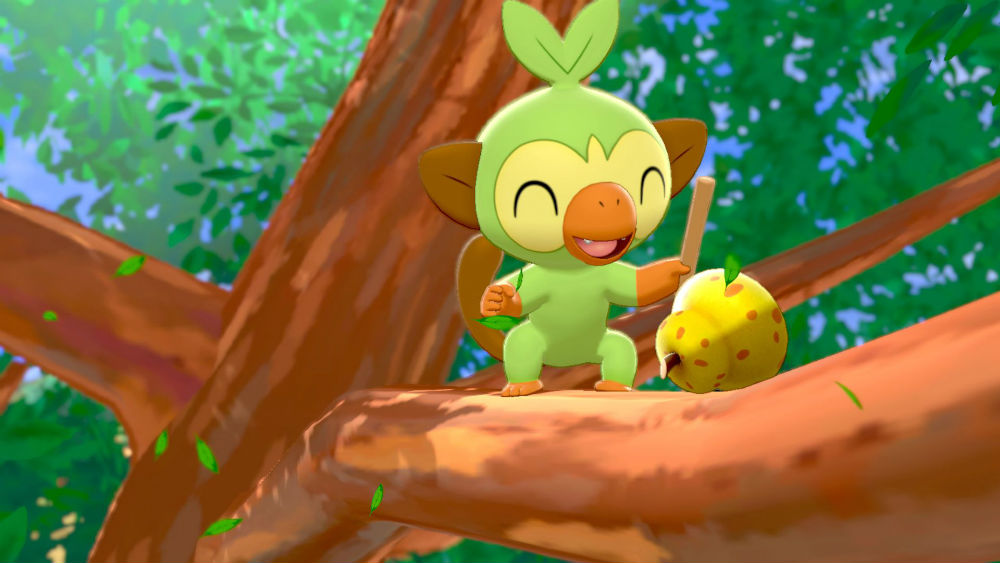 Who doesn’t love switch-battling a Magikarp to Level 20 for it to evolve into the intimidating sea snake Gyarados? Evolution is the epitome of progression in the Pokémon franchise. You can only become a strong trainer with the strongest Pokémon, and that means you have to level them up in order to initiate an evolution. However, some Pokémon cannot evolve. Pokémon such as Luvdisc, Spinda and Pachirisu are among this category. Let’s face it, these cute creatures deserve the chance to become more powerful!

Well, Sword and Shield have released two new evolutions for two different Pokémon. Farfetch’d finally has an evolution in the form of the formidable leek-wielding Sirfetch’d and Obstagoon is the newest member of the Zigzagoon evolutionary family. Hopefully, there will be many more additions to the ever-expanding Pokémon universe.

Galar, much like Alola, is home to a few regional variations of Pokémon. Regional variants are Pokémon that have a different type and appearance to their predecessors. This is to highlight how the Pokémon has adapted to conditions outside of its natural habitat. So, for example, you have the fox Pokémon Vulpix, who is a fire type in Kanto, but an Ice type in Alola.

Sword and Shield have reintroduced the fan-favourite feature and have so far showcased four Galarian Forms. Ponyta and Weezing are the two newest additions from Kanto. It’s worth mentioning that Sword and Shield are the first games to introduce variations outside of Generation I. Zigzagoon and Linoone also have regional variants despite being from Hoenn. It’d be amazing if we saw Pokémon from Sinnoh and Unova making the cut too. I wonder what a Galarian Lucario would look like? 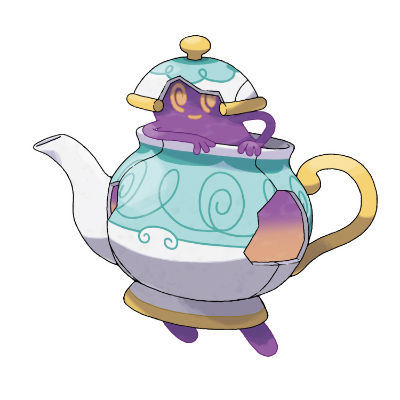 With the occasional trailer teasing new Pokémon, trainers worldwide are beginning to build their new team. As I’m sure you’ll know, Galar is meant to mimic the United Kingdom. Many of these creatures resemble the flora and fauna of British culture. Some of these include Wooloo, the sheep Pokémon, and Corviknight, the crow Pokémon. There’s even a ghostly teapot called Polteageist!

Others include Gossifleur, Eldegoss, Drednaw, Yamper, Alcremie, Rolycoly, Duraludon, Impidimp, Morpeko and Cramorant. Not to mention the version mascots and Galar’s Legendary Pokémon Zacian and Zamazenta. Fledgling trainers can pick either Grookey, Scorbunny and Sobble for their starter Pokémon, too. With more yet to come, these Pokémon surely look the part. Who will you add to your team? 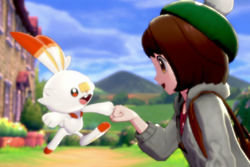 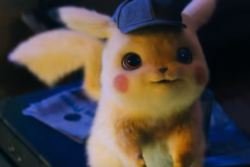 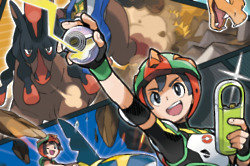