Why Women Are More Risk-Averse Than Men Are

Most people passively observe that men tend to risk sticking more than women. These factors show several similarities across cultural dispositions and religions. Men always tend to do it more often than women, whether investing in stocks, starting a new business, or putting themselves in unfamiliar situations. 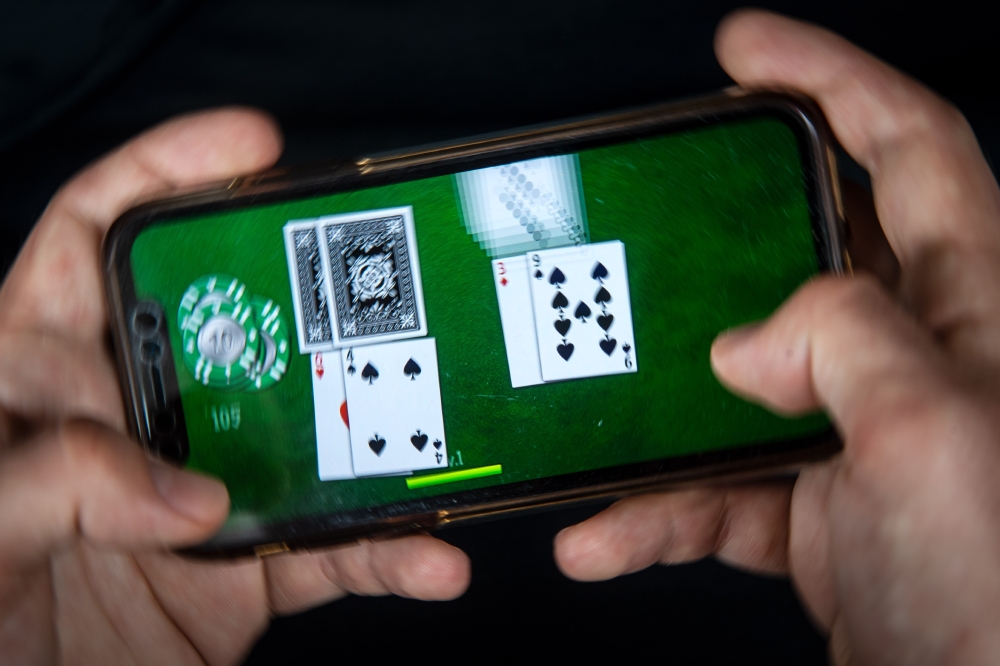 Even the age-old mystery of initiating contacts to develop romantic prospects has always been male-driven. While there is no denying that we have instances where women take risks, men still seem to be topping the charts regarding taking risks and the type of risk taken.

However, risk-taking isn’t inherently a male quality but a product of socialization. Hence, how men and women relate greatly determines how risk-averse they are.

In this article, we discuss the risk-taking nature of women in comparison to men, giving instances of why women tend to fall short.

What Does a Risk Mean to an Average Man?

A risk can be explained as the aggregate measure of the probability of adverse effects. It can also be explained as measuring the probability and magnitude of adverse effects. Decisions about risks fall under four kinds of limitations. The empirical analysis of the facts, the social value appraisal, typical risk management, and the acceptance of rights and responsibilities.

While some people risk starting a business, others invest their money predicting games on Parimatch bet. You’d also find some who spend time analyzing casinos so they can take the right risks when gambling.

The Nature of Risk

In Indian culture, men naturally hold all the responsibilities. Hence, they bear larger risks. Women are usually given a more passive role in the household, community, and different societies.

According to some of India’s most influential business leaders, women may take much smaller risks in the workplace. However, they can take much bigger ones socially and emotionally under some telling conditions. For instance, if they leave the house to work in a society where they don’t find equal opportunities or equality, they tend to fight back by taking risks.

Women often overstate the role of risk, and it is not a necessity for success. Anupriya Acharya, the CEO of Publicis Media India, stated that the financial crisis of 2008-09 showed that too much risk is not always a good thing.

With the introduction and pursuit of feminism and gender equality, women in the country are becoming more encouraged to take risks. However, India’s inherited culture will not swiftly change with the times, and the environment is significantly important in shaping risk aversion.

Girls would have to be taught at a young age that they should be more risk-loving and less scared of pursuing similar opportunities to men. This will perhaps shape their future decision-making and risk-taking process. However, until then, it is essential to know certain factors responsible for why men seem to be more risk-interested than women.

The pressure to stick to and live with gender rules and stereotypes can limit women’s economic standing and cause them to be reluctant when taking risks. Risk-taking is essential for financial growth when it comes to taking bets on businesses that could yield high rewards and when it comes to taking on big responsibilities in the workplace.

The gender pay gap and why men tend to make more money than women have also been posited as reasons why women seem to be averse to risk. If risk aversion is culturally instilled, as some studies suggest, we must go the extra mile to encourage young girls to take risks. In India and every other country in the world, gender norms are slow to change, but there are social influences that could help shape that behavior.

The biological differences between men and women have also been a major reason why women seem to be more averse to risk. Generally, men are believed to be more physically built than women which makes them want to take physical risks than women. Also, women seem to be emotionally fragile unlike men, and don’t seem to be ready for any loss that may happen if the risk they want to take fails to go their way. Another biological reason is the presence of higher levels of testosterone in men than women.

However, the evidence that testosterone plays a role in financial risk-taking or other facets of economic decision-making is currently mixed. Notwithstanding, our biological and cultural nature is immensely responsible for why women are more risk-averse than men.

With the world’s dynamic cultural and social-economic landscape, there is bound to be more equality in risk-taking. Although women are currently less inclined to take popular risks, they have slightly more successful results at taking risks that matter. It would not be surprising to see women taking the bull by the horn and attempting a professional sports betting or gambling career. If you’re a woman who wants to consider this, Parimatch is a great place to start as it offers a user-friendly application and amazing bonuses. 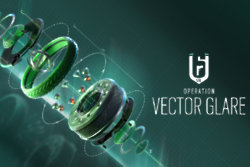 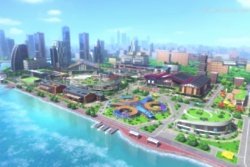 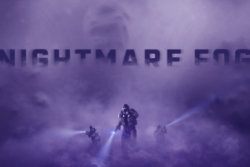