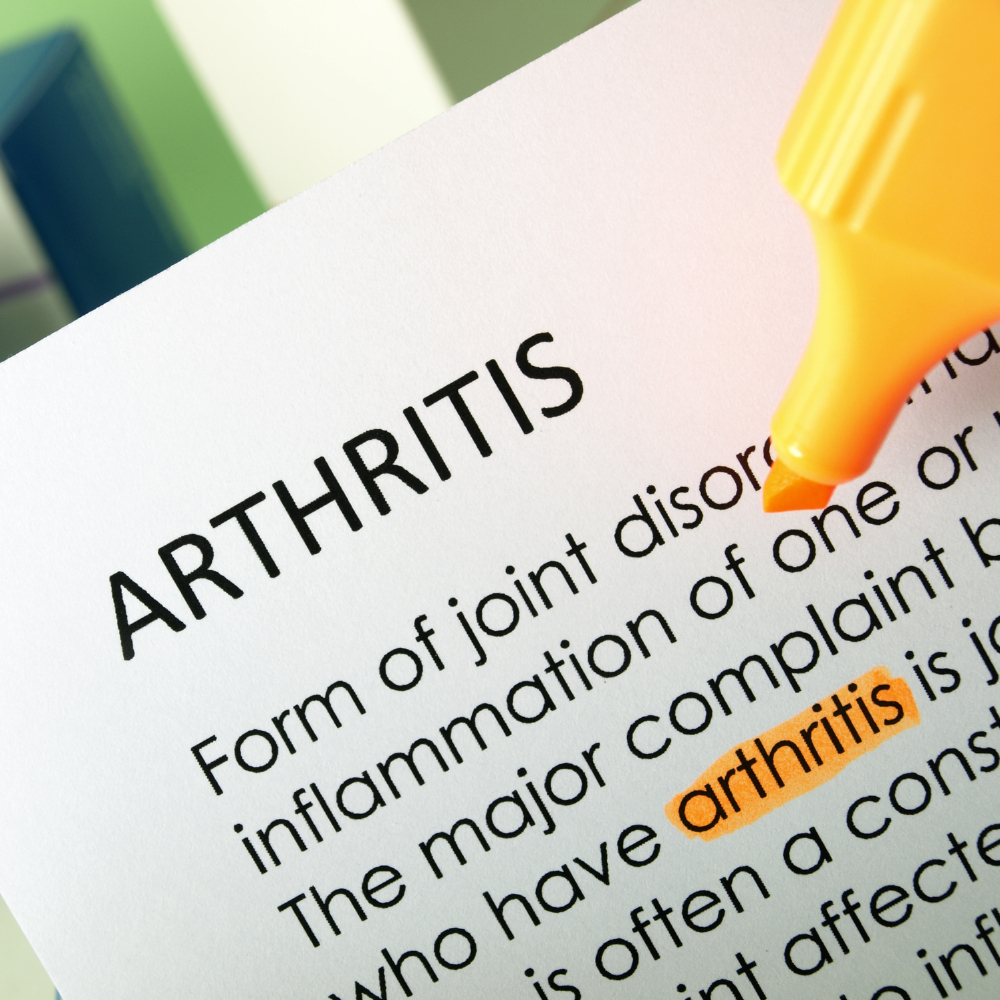 Despite efforts by the NHS to reduce waiting times, people suffering with arthritis still have 'unacceptable' delays to see a specialist, says new research.

Patients with the debilitating diseases of rheumatoid arthritis (RA) and psoriatic arthritis (PsA) have seen their delays steadily increase by over 10% in the past 10 years, according to the research commissioned by Merck Sharp & Dohme Limited (MSD).

The online research, commissioned and funded by MSD and developed in partnership with the National Rheumatoid Arthritis Society (NRAS), was conducted by Kantar Health among 75 rheumatologists and 254 patients in the UK in September and October 2013.

Nearly a third of the 254 patients surveyed who were diagnosed with RA or PsA in the past two years (2011-2013) had waited more than 12 weeks to see a specialist rheumatologist after presenting with symptoms to their GP, compared with one fifth of those diagnosed in 2000-2005. Across the past 10 years, findings also show that one in 10 patients said they waited more than six months for their first hospital consultation.

The research found that for many patients, waiting times fell far outside of the British Society for Rheumatology (BSR)-recognised 12-week ‘window of opportunity’. This is a key timeframe within which to accurately diagnose and begin effective treatment, allowing for dramatic reduction in the risk of further pain and disability and their associated costs.

Ailsa Bosworth, CEO of National Rheumatoid Arthritis Society, says: “The findings from this research are disappointing and raise three key issues: firstly, there is an urgent need to address the lack of public awareness about the symptoms and seriousness of rheumatoid Arthritis and, secondly, we need to treat possible early RA like cancer and get people referred and to see a specialist within 2-4 weeks so there is also urgent need to address GP education and awareness. Finally, rheumatology services need to allocate early RA slots into routine follow-up clinics, if they don't have an early RA/inflammatory arthritis clinic, so that once referred, people can be seen quickly."

The results come at a time when rheumatic diseases, which include RA and PsA, represent a large health problem for the UK, with the cost to society estimated at £5.7 billion a year and accounting for the loss of 10 million working days. The first few weeks after onset of symptoms is the optimal time to start early and aggressive treatment. When appropriate treatment is started early, associated medical costs, disability and work limitations of these diseases can all be reduced.

There is agreement and support from the BSR for earlier treatment of moderate RA with biologics rather than conventional medications, as the latter are not as good at slowing, or even reversing radiological progression and this eventually translates as disability.

An overwhelming body of evidence shows that patient access to biologics in the UK is relatively poor compared with other EU countries, with restrictive treatment guidelines in England limiting access to biologic therapies for patients with RA until the Disease Activity Score reaches 5.1 and above, when the disease becomes severe.