Let's not pressure people into drinking alcohol this year.

It’s an extraordinary thing, but it seems peer pressure over alcohol consumption remains socially acceptable behaviour no matter what age you are. At Christmastime, it’s even worse. So if someone in your family or social circle is staying sober this year, it’s your duty not to try and persuade them otherwise. 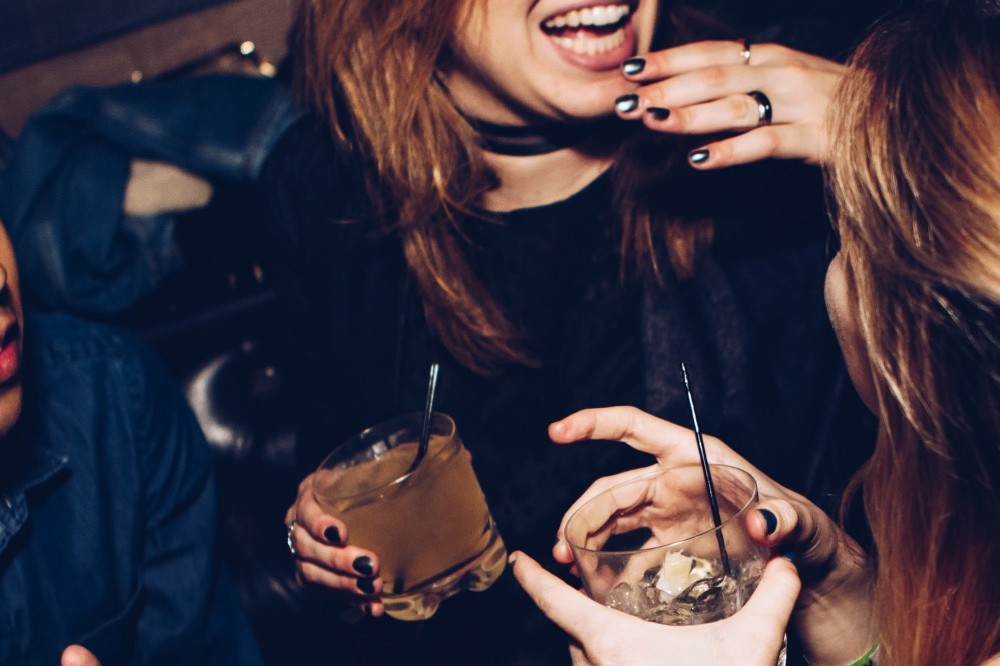 The comments you get for opting for soft drinks at a party are upsetting, and when you’re ultimately left sitting in a corner on your own feeling sorry for yourself, people assume it’s because you’re not drinking - of course, it can have nothing to do with being called “boring”, a “party pooper”, a “killjoy” and a “miserable git” all night.

If someone isn’t drinking, it could be for any number of reasons. They may be driving or have a child to take care of when they get home. They may struggle with alcohol addiction or binge-drinking and are in recovery or taking the first steps towards a healthier lifestyle. They may have a medical condition that could be exacerbated by alcohol such as an autoimmune disorder, or a mental health condition that is best managed with a sober lifestyle.

They may be on medication which could have side-effects when mixed with alcohol; such as anti-psychotics and anti-anxiety drugs, blood thinners, painkillers, antibiotics and antihistamines. They may be pregnant. They may abstain from alcohol for religious reasons. They may just not like drinking alcohol.

Frankly, it’s none of your business why someone chooses to not to drink, so don’t bother them about it. Just as you wouldn’t appreciate being made to feel like an inebriate for choosing to have a festive tipple, non-drinkers don’t like to be made to feel like social pariahs for grabbing a coke instead.

If you’re throwing your own Christmas party this year and you know a non-drinker is going to be there (or you don’t know for sure that all guests will want to drink), make sure you have a selection of soft drinks available - and one or two mocktail ideas wouldn’t go a miss either. After all, sober doesn’t mean unadventurous.

If you’re going out with a sober friend, however, here are a few other dos and don’ts for making them feel welcome:

Do offer to buy them a drink. Soft drinks are always available where alcohol is imbibed.
Don’t buy someone a drink and plonk it down in front of them without asking what they want first.

Do get them involved with social activities - just because they’re sober doesn’t mean they don’t want to join in the fun.
Don’t trick them into drinking alcohol. Spiking your mate might sound funny, but that’s really a prank too far.

Do challenge other people’s behaviour if it makes your friend uncomfortable. Peer pressure is never nice, especially from a drunk person.
Don’t ask why they aren’t drinking alcohol. It’s none of your business.

BONUS TIP
Do not say any variation of the following phrases:
“Go on, it’s Christmas!”
“Just have one!”
“One won’t hurt!” 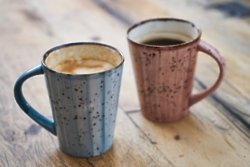 I've been sober for one year: Here's what I learned 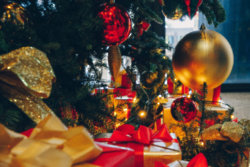 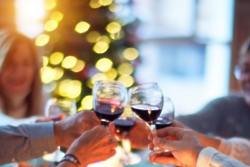