Your fitness is written in the stars

The secret to Miranda Kerr, Megan Fox and Jessica Alba’s incredible body is all written in stars as you’re twice as likely to participate in fitness activity if you’re a Taurus than any other zodiac sign, according to new research.

The research, from payasUgym.com, reveals how a person’s star sign can ensure they have a head start in the race to sporting success, without them even realising.

Based on research of over 20,000 of its users they discovered that you’re nearly twice as likely to participate in fitness activity if you’re a Taurean than any other zodiac sign. However, not to worry if you’re not born at that time of the year - Geminis, Aquarians and Libras came second and joint third respectively.

With a strong bias towards athletic stars, Taureans are described as extremely determined, persistent and dependable – all the ingredients needed for a highly competitive athlete. However, they can also be stubborn and self-indulgent. Others in the group include; three-time Wimbledon champion Fred Perry, arguably the greatest boxer of all time Sugar Ray Robinson, West Indies batsman Brian Lara, All Black’s legend Jonah Loma, as well as Andre Agassi, Laura Trott and Tony McCoy.

Virgo however is by far the least fit star sign and the least likely to produce sporting stars. Perhaps the fact that banned Tour De France cyclist Lance Armstrong and nearly man ‘Tiger’ Tim Henman are some of the better-known athletes from this star sign goes some way to explain this finding.

Jamie Ward, Co-Founder of payasUgym.com: “It’s interesting to see that the success of the top athletes appears to be predestined by the stars, particularly when you see the depth of sporting talent that are born under Taurus.”

Results (according to over 20,000 people), including a selection of key athletes and celebrity stars: 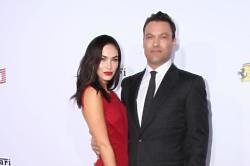 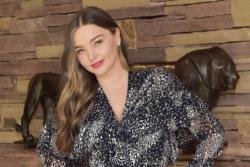 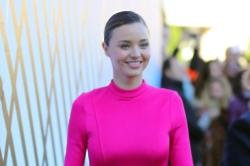