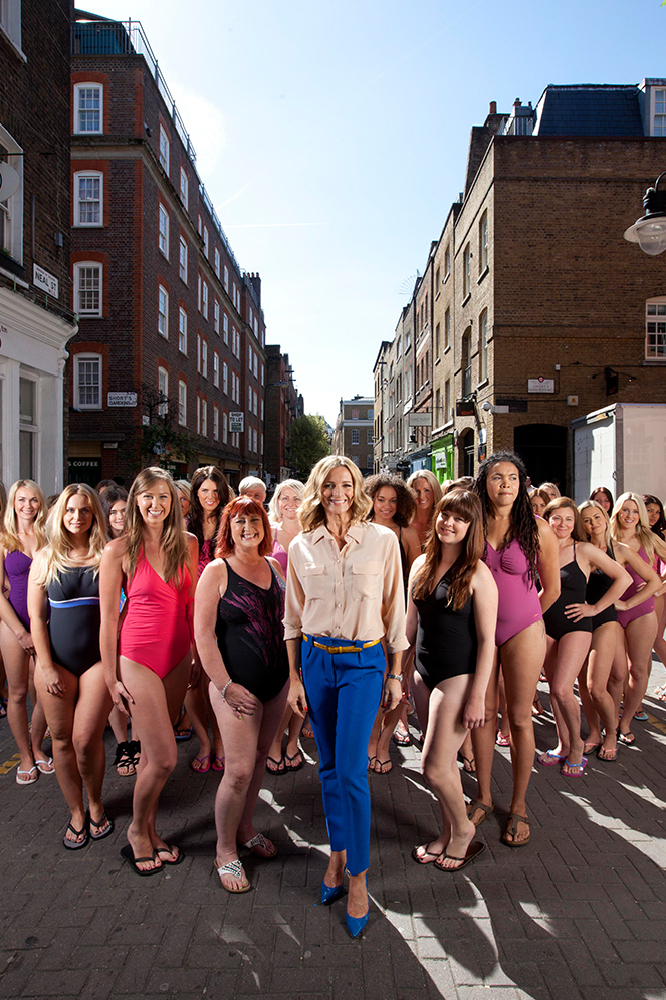 On Tuesday, June 4th, Speedo Sculpture’s ‘Parade to the Pool’ took place through the streets of central London. The celebratory parade of dozens of women in their swimsuits, led by Sculpture ambassador Gabby Logan, aims to encourage women to stop negative talk about their bodies and tackle the ‘terror’ of getting into swimwear.

Speedo Sculpture and Gabby are on a mission to get more women to ‘take the plunge’ after new research shows that consistent ‘fat talk’ is denting women’s confidence and stopping them getting into the water, with 55% admitting they won’t go swimming due to the fear of getting into a swimming costume. 84% of women admit to putting their bodies down through negative talk with a third (31%) saying they only ever think or say bad things about themselves, 28% admit to doing it daily.

Gabby, the face and body of the new season’s collection of Sculpture swimwear, comments, "Women in the public eye and on TV are often scrutinized for how they look so I know how easy it would be to fall into the trap of taking on board this negativity.

"The healthiest way for me to deal with it is by being fit and healthy through activities like swimming, which helps me focus on what my body can do rather than what it looks like."

Four members of the public were recruited to take part in the ‘Parade to the Pool’, which transforms the dreaded walk from the changing room to the pool into a celebratory parade of confidence.

The women received personal coaching from a psychologist to tackle their body anxieties before they undertook the ultimate form of ‘exposure therapy’. They wore Speedo Sculpture swimsuits, which help to sculpt and shape the body. 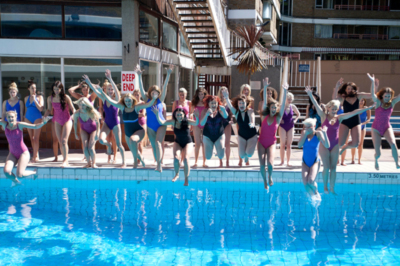 The swimwear parade began at the Speedo store in Covent Garden progressing through the streets of London to a local swimming pool, and was complete with a marching band, ticker tape and full fanfare.

Top psychologist Anjula Mutanda comments, "Negative talk amongst women about our bodies and looks is so common and well-practiced it seems to happen almost without thinking.

"It can be contagious and it’s easy to spread and reinforce negative messages amongst ourselves; resulting in avoidance behaviour around exposing our bodies. The good news is that we can take control and shift our mindset from negative to positive thinking. When you change how you think it will change the way you feel, and the way you behave."

Sally Polak, Marketing Manager, Speedo comments, "Getting women to take the plunge is our mission and at Speedo we use our 80 plus years of swimwear experience and heritage to create suits that not only provide support and body sculpting but are genuinely designed with swimming in mind.

"Speedo Sculpture suits are functional and look great and are the perfect choice for the 37% of women that say better fitting swimwear would help them feel better about their bodies."

Ben Rogers, Sports Buyer, John Lewis comments; "The timing of Parade to the Pool is perfect as we typically see a peak in sales of swimsuits during the first weekend in June. We're delighted to stock Speedo Sculpture as the May bank holiday traditionally inspires British women to get into holiday mode with the official start of summer." 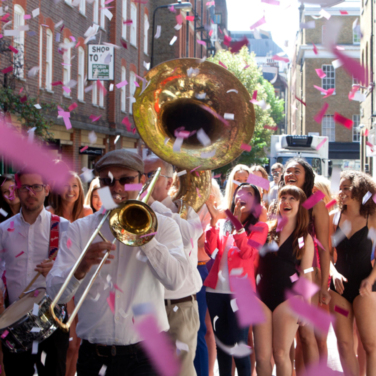 Of the women surveyed that said they try and talk positively about their bodies, nearly 90% agreed that it has a positive effect on their wellbeing, self-confidence and self-esteem.

Tips to fight ‘fat talk’ and get you parading to the pool include:

- Stay fit with exercise like swimming. You’ll stop seeing your body as purely aesthetic and more about performance and movement

- Don’t overthink things! When you overthink you’re more likely to stop yourself doing something. Throw off your towel and parade to the pool instead!

- Fake it until you make it. Focus on confident body language; keep your shoulders back, make eye contact, that’s what people will remember

- Surround yourself with positive friends and people with good self-image. Make each other feel good

- Enhance what’s great about you. Stop looking at what you hate and start focusing on what you like

- Don’t see your body as separate from you, it’s part of you and not your enemy

- Manage your expectations of being judged. Most people aren’t looking anyway!

- Build self-esteem around what you’re good at, rather than what you look like

- Keep a diary as a way to spot your negative talk

Help and advice from Anjula Mutanda to stop ‘fat talk’ and be more positive about body image will be available through the Speedo YouTube and Facebook channels. 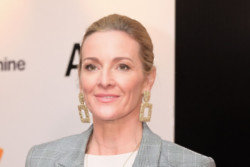 Gabby Logan told she was too old for TV at 28 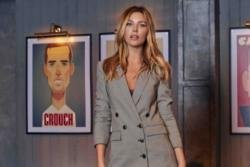 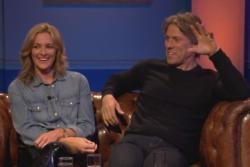 John Bishop, Peter Crouch and Gabby Logan hosting Back of the Net