My experience of loneliness and how I overcame it

"I was in halls on my own and I remember thinking, I could die here and literally no one would know.”

27-year-old Joyann Boyce has experienced loneliness at various points in her life, like many people. 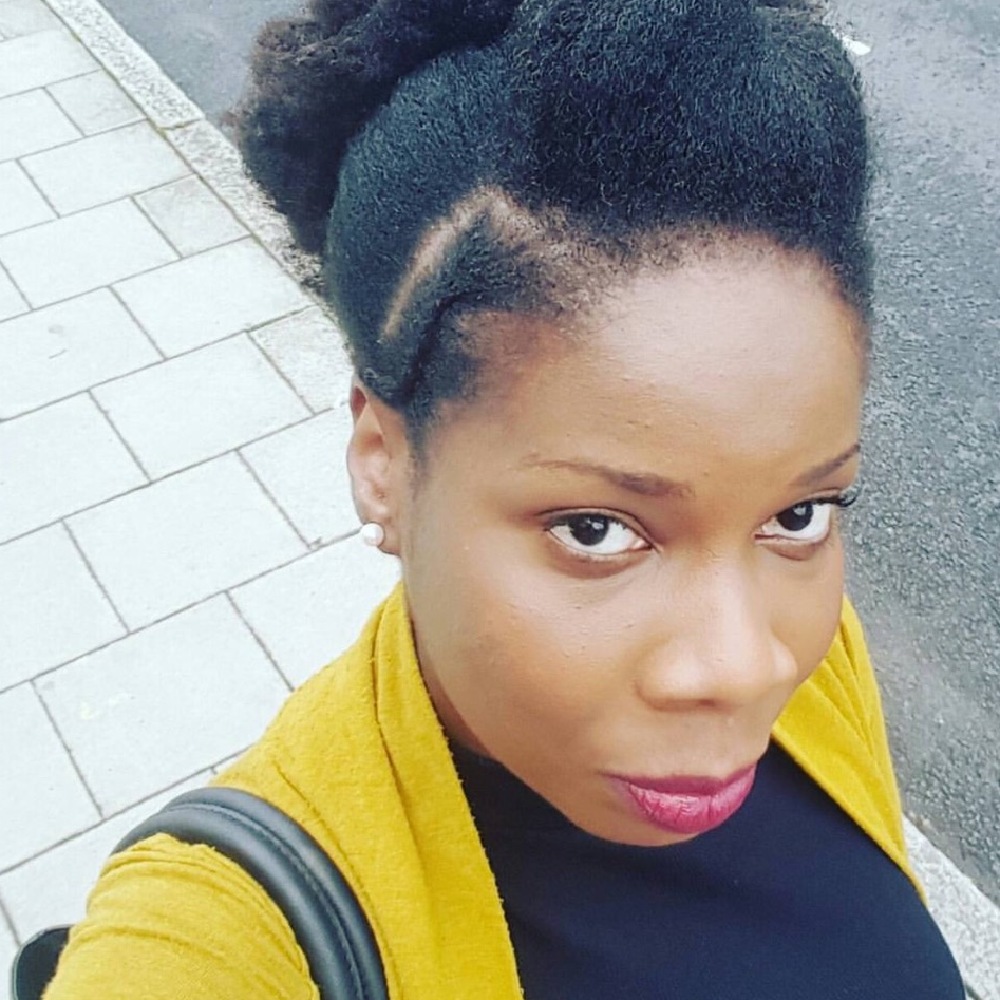 This loneliness was felt the hardest when she was at University in London and had the flu in 2012 whilst living in halls.

She said: “I never thought I would be someone who would experience real, utter loneliness, but I remember being completely alone.

“I was really ill and couldn’t get out of bed, but no one called or came to see how I was. I was in halls on my own and I remember thinking, I could die here and literally no one would know.”

Joyann says that people don’t recognise younger individuals as experiencing loneliness – and that they don’t even see it in their peers.

After returning back to her home town of Bristol from London, Joyann hoped to rekindle some of her childhood friendships, but having been away for a few years, she found that a few of those people had moved on, had families of their own or had new jobs.

Joyann said: “It was different when I came back home, I assumed everyone would still be there, at times I felt like I was chasing people to socialise.”

“I’d go to my mum’s and turn off the TV and just make her talk with me as I really had no one else to share things with. Although she has always been amazing and there for me, you need people your own age to be yourself with.”

In 2017, she started her own social media agency called The Social Detail.

She said: “It has changed my life having people in it who really care and check in and are just there.

“The other day a friend texted and asked it I wanted to go and get donuts and we just sat, had donuts and talked. Little things like that make a huge difference and we all need to reach out more – and a little bit of cake also helps.”

Loneliness Awareness Week (LAW) is organised by Marmalade Trust and runs from 18-22 June 2018.

This year, LAW is asking people to bake a Marmalade Connection Cake and post on social media using the hashtag #LetsTalkLoneliness #ConnectionCake

How to use virtual dating to ease feelings of loneliness 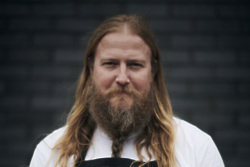