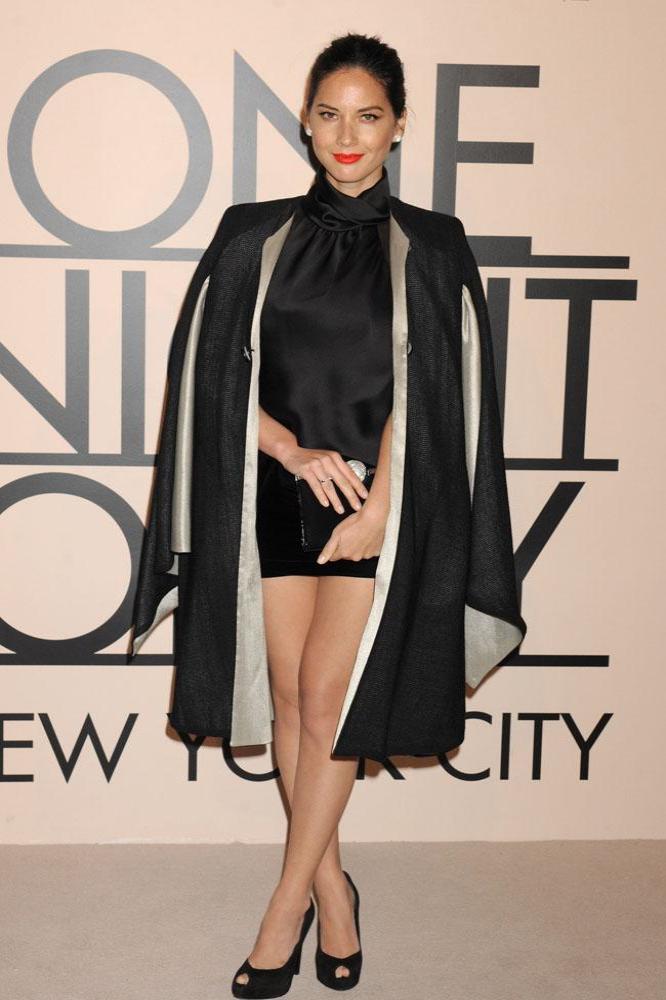 Olivia Munn was once hypnotised into exercising.

The 'Magic Mike' actress claims she only started working out a year ago when she went to a hypnotherapist who told her to hit the gym every morning at 6am - and she has been doing it ever since.

She explained in an interview with cosmetics guru Bobbi Brown for Yahoo! Beauty: "I used to never exercise because I just hated the idea of all of it. But I saw this hypnotist (I have an OCD called Trichotillomania) and in one session he threw something in about working out and by the next week I was up every morning at 6am.

"I've been working out consistently ever since, and it's been almost a year now."

Olivia, 34, also revealed she invented her own diet which involved only eating meals where she could see every single ingredient.

She said: "In 2009, I lost 16 pounds in two months because I came up with my own diet which was if I can't see it I can't eat it. If I go to a restaurant and say I'll have the soup, I can't see every single ingredient they put in - how much salt? How much sugar?

"I can't see it unless I make it myself at home, so that takes away breads and other hidden ingredients."

While the brunette bombshell admits she sometimes feels insecure about her Chinese heritage, she thinks it's important to change the all-American standard of beauty.

She explained: "When I was younger, what I saw as the face of beauty was very standard all-American white blonde hair blue eyes.

"So any time I feel uncomfortable, or I wish something was different, I just have to wash it away because I have to be a role model for my niece, and if I have daughters be role models for them and be comfortable with myself." 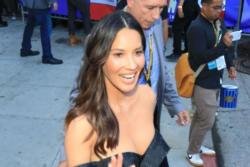 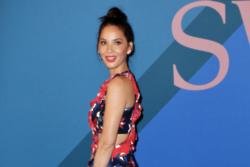 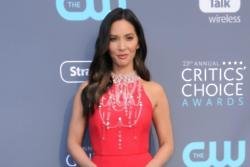 Olivia Munn moves in with her boyfriend