Shockingly one in six Brits don't brush their teeth everyday

Brushing your teeth is not only hygienic but vital for your oral health, despite this, a sixth Britons fail to brush their teeth on a daily basis.

Instead they're opting to use moutwash or chewing gum to freshen up their breath.

The main reason for not brushing their teeth, for 55%, was simply forgetting.

But even more shocking, 28% said they simply couldn't be bothered doing it, when asked if they ever felt self-conscious about this, 61% claimed not to be.

Peter Gregg, Director of UKBathrooms.com, who conducted the research, made the following comment:

“Brushing our teeth is one of the first things we learn as a child. Dental hygiene is important as it keeps gums and teeth healthy. Looking at the study though, the biggest reason for brushing teeth seems to be related to our perception of other people’s opinion. It’s not our own dental health we appear to worry about, but people taking exception to bad breath!

“Bad breath can often come as a side effect from gum disease and poor dental hygiene, so resorting to chewing gum or mints to freshen your breath isn’t something that you should be opting for. You might avoid negative comments in the short term but you’re doing yourself no favours in the long run!”

Embarrassingly, those who don't always brush their teeth had found that people have commented on their breath and pointed something out in their teeth. 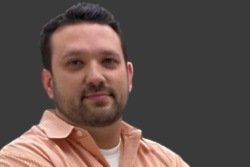 Dr. Kenny Wilstead Is Showing Compassion And The Will To Make Changes In The Industry 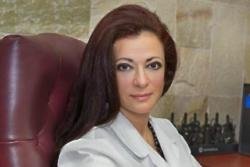 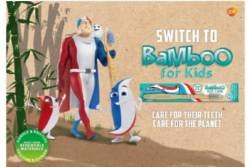