Swimming the key to happiness? 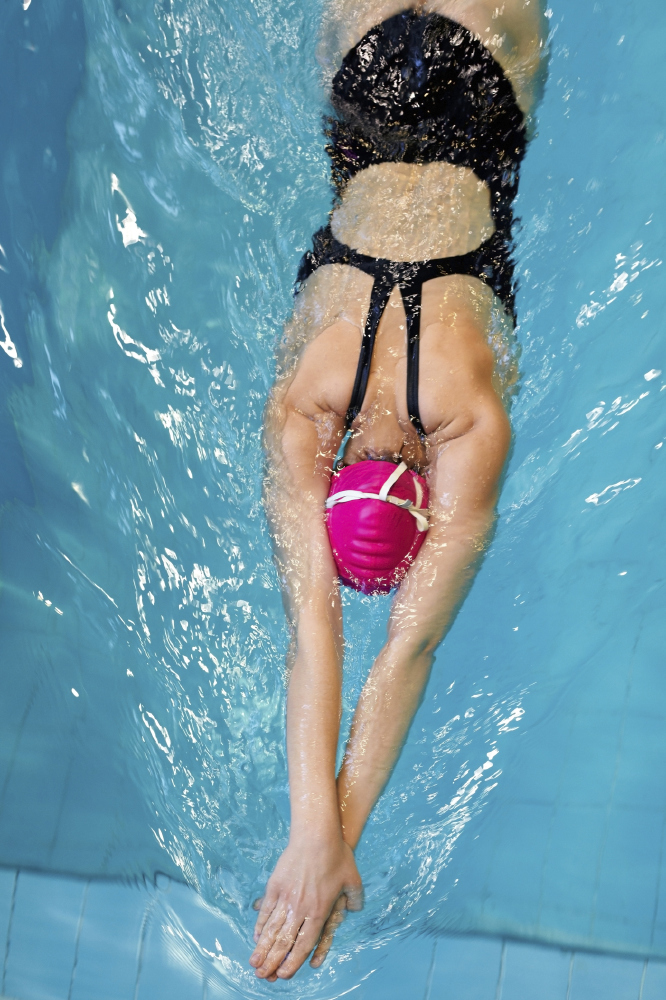 Swimming has been found to increase happiness

Want to feel more content, less grumpy and finally get a good night’s sleep? Swimming could be the answer, a new study reveals.

The report found that taking a regular dip at your local pool can make you feel happier as well as healthier, with participants reporting an increase of 35% in positivity during a major new four week study.

The results have also shown that the low impact sport is a tonic for everyday life, increasing levels of sleep quality (+40%) and energy levels (+51%) and fitness levels (+15%) during the course of the study.

Just a few laps a week can have an almost immediate effect, with those donning their swimsuits seeing an increase of 20% in their overall levels of wellbeing after just one week. These levels were maintained for the duration of the study, peaking again at 29% in the final week, found the research by British Gas SwimBritain conducted by Mindlab International. 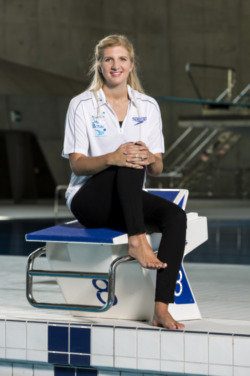 “Swimming is obviously close to my heart and it’s my goal to help the nation rediscover their love of the water, so this research is really good news for the sport, and something I’ve always known anyway!

“The fact that it has significant benefits both in body and mind is a great reason to get back in the pool and that’s why I am a big fan of British Gas SwimBritain, a fun relay challenge taking place this summer, which is encouraging as many people as possible to give themselves a swimming goal and see the benefits for themselves!”

And it seems the soothing qualities of the water could help make the nation less grumpy; negative emotions decreased at almost the same rate as positive emotions increased, suggesting that we could all be water babies at heart.

In fact, a few more laps in the pool could even be the secret to a good night’s sleep, with those swimming for more than 2.5 hours a week reporting that their levels of sleep quality improved by over double.

“It’s commonly known swimming is one the best forms of exercise to keep fit but this report has taken a look at the further benefits that a couple of swimming sessions a week can have. It’s interesting to see that not only did the wellbeing of participants improve, but it happened almost immediately, which can provide some welcome relief to the stresses of everyday life.”

Now in its second year, British Gas SwimBritain aims to encourage more people to swim more regularly and help the nation rediscover their love of the water. Channel-conqueror David Walliams is joining a host of swimming stars including London 2012 medallists Rebecca Adlington, Michael Jamieson and Ellie Simmonds to take on the SwimBritain challenge this summer in locations across the country.

There are two ways to get involved at events taking place around the country; SwimBritain1000 is a four-person relay where each team member swims 250m four times around a specially-designed course in a dedicated 50m pool. SwimBritain500 is a shorter distance designed with families in mind, where each team member swims half the distance (125m, four times).

Instructor-led sessions are available for all SwimBritain participants at one of over 120 pools nationwide, as well as motivation from Britain’s brightest swimming stars and online training materials to support you along the way.

The SwimBritain Training app, available to all participants, will help track, log and monitor progress as swimmers around the country prepare to take on the 1000m water challenge. 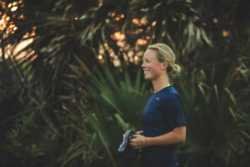 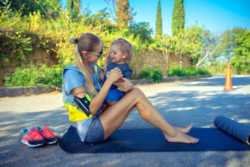