The death of family heirloom

TV is most treasured possession in a house move.


DeliveryQuoteCompare.com have revealed that 52% of Brits treasure the TV over any other possession when moving house. 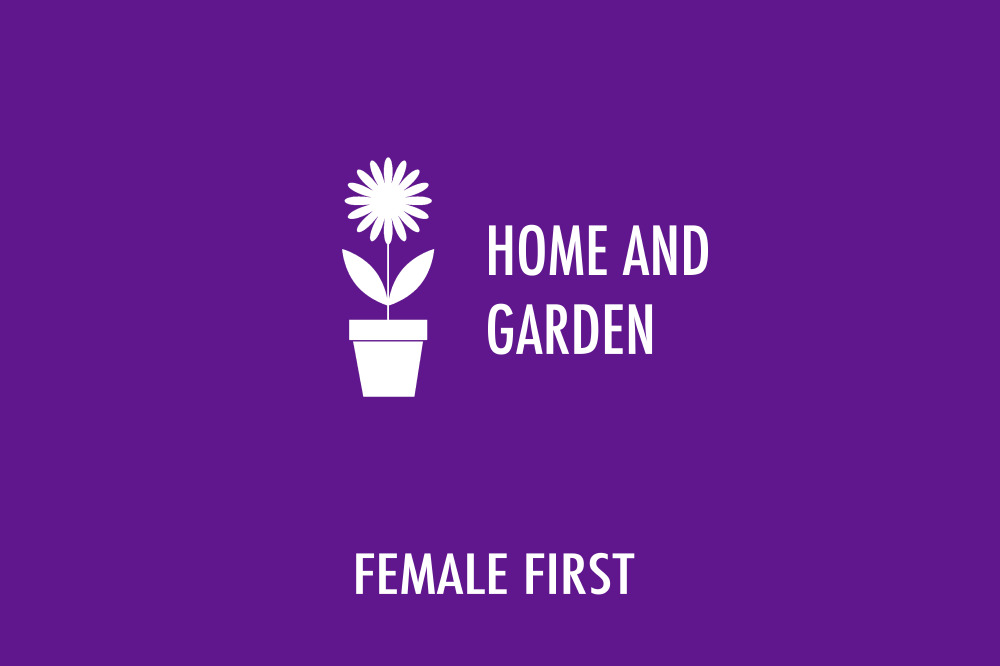 The study suggests that the family heirloom is no longer considered in high regard with us Brits. Despite featuring on the list of 'Priority During A House Move', family heirlooms did not rank in the top ten, only making it to the number 11 spot with 14% of the overall vote.

Respondents to the study were given a list of potential items with the following question: 'What items would you consider to be family heirlooms?' This revealed antiques to be the top heirloom at 51%, followed by jewellery at 48% and silverware at 36%.

Brits were then asked: 'Do you own anything that you would consider to be a family heirloom?' to which the 59% of participants said 'no'. The remaining 41% said that 'yes' they did own a family heirloom.

When asked if photographs were regarded as heirlooms, 62% of respondents said that they 'treasured' photographs but didn't consider them to be heirlooms. However, 46% of these said that they wouldn't be 'too concerned' if they lost their photos as a large number were still available on social media.

Respondents were initially asked, 'If you had to move house, what items would you regard as the highest safety priority during transportation?' which revealed the following top ten 'Treasured Possessions'. The study contained 1,456 participants aged over 18 from around the UK and were allowed to select more than one item if they had more than one priority.

According to the results, the top 10 items of the highest safety priority during a house move in Britons’ eyes are as follows:

When asked why they would choose modern goods such as televisions and laptops as priority during a move over more sentimental items, 74%, put it down to the 'high cost' of modern electrical goods and the cost of replacing them if damaged.

Daniel Parry, spokesperson for DeliveryQuoteCompare.com, commented on the findings: "It used to be the case that the family silver came first. Now it seems that it's the family television. Or possibly the laptop. It's probably a modern take on society; priorities change over time, but it's sad to think that we've gone so far that family heirlooms are no longer regarded as something precious."

He continued: "With the high cost of living and the price of many modern day goods it's no surprise that people want to see them come through a house move safely. Maybe the results would be different if they had to choose between losing the television or a family antique on a permanent basis. But regardless, if you choose a reliable removal service then there shouldn't much danger of anything being damaged." 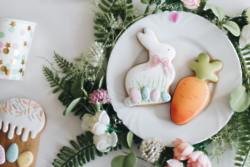 Easter baking ideas: EGG-cellent treats for all the family 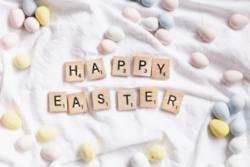 Easter activities: Fun for all the family this half-term