Minimalists think outside themselves...

As a self confessed minimalist, one thing I come across a lot is people who view simple livers to be cold, uncaring and non-sentimental people. This couldn’t be further from the truth, in fact all the minimalists I follow on social media wouldn’t draw in the thousands of followers they do if they were perceived to be detached or unfeeling. They are warm and approachable people who are just trying to make a positive difference in the world. While I can't speak for them all, and there will be some exceptions, here are just seven reasons why minimalists aren’t coldhearted for all those people who need to hear it. 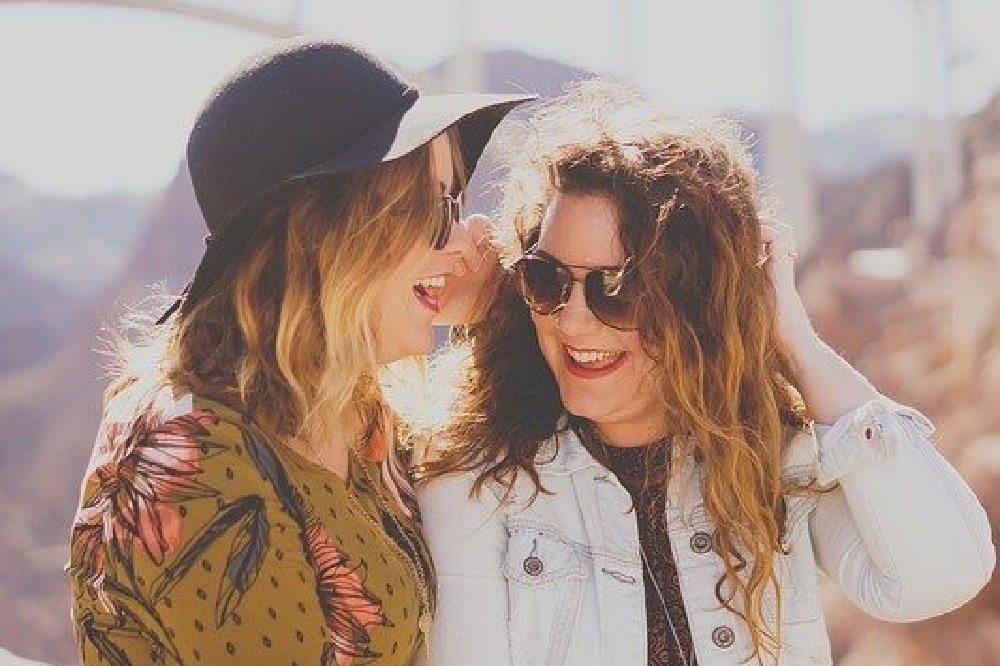 Minimalists often put people before things: As The Minimalists repeat over and over again- ‘love people and use things because the opposite never works’. And it’s true, when people are at the forefront of someone’s thoughts, not material possessions, the world is a much better place. A cold heart is a result of trying to love something that doesn’t/can’t love you back.

Minimalists are generally trying to better their quality of life: And that of their family. Minimalists don’t want to be saddled with debt and crippling bills, they want to be free to do the things that really matter and explore their passions, but this lifestyle benefits their family too. They want to raise their children to have the best possible start and give their partner a chance to spend time on what really matters to them rather than focusing on the so-called ‘dream’. That is the most generous thing a person can do for those who mean the world to them.

Minimalists often think outside themselves: With every donation or contribution to a charity shop or animal or women’s shelter (to name a few), someone is benefiting from the things they no longer need whether that is bedding, toiletries or the money generated from the sales of the things they part with. Holding onto unnecessary things when someone else could be finding value in them might be considered by some to be an example of true coldheartedness.

Minimalists are often caring people: With less focus on stuff, it opens people up to look beyond themselves and to help their immediate circle of friends and family as well as their wider community. You will find that many minimalists get joy from helping others- from selfless acts of kindness. Your heart has much more to give and feel when it isn’t invested in things.

Minimalists will often support causes that mean something to them: Some minimalists will spend a portion of their disposable income on charities and organizations that are close to their heart. Spending less on material goods means a surplus of money and some people choose not to squirrel it all away but donate it to places that make a difference to the lives of people and animals.

Minimalists will often spend in their local community: Supporting those in your local community may come in the form of sending money their way both personally and by recommendation. Many minimalists will shop for their food, clothes or household items from nearby independent businesses or spread the word about workers who deserve the attention.

Minimalists are often welcoming: In so many ways- they have welcoming homes because their space is usually ready for visitors and a welcoming heart because it doesn’t desire stuff, it desires kindness, happiness, love and emotion.

RELATED: Minimalism: Old stuff you can get rid of today

Today is National Old Stuff Day, a 24 hours period for an out with the old mentality, but not necessarily in with the new if you are following a minimalist lifestyle. If you are aspiring to live more simply, you will probably have more old stuff to get rid of, so if you’re struggling in your journey here are some suggestions on where to begin... to read more click HERE 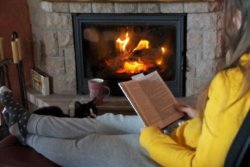 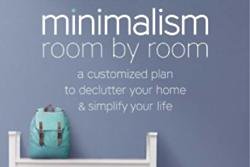 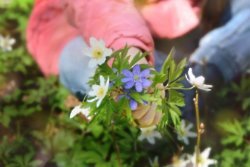 Eight reasons why minimalism is the best medicine