The Pussycat Doll chats to Lauren Taylor about bad Noughties fashion, body confidence and her secret to feeling good.

When you think of the Pussycat Dolls, you might think of their on-stage outfits causing a stir – in February, they hit back at being 'sexy-shamed' and told Glamour magazine that there was power in their fashion choices as women instead. 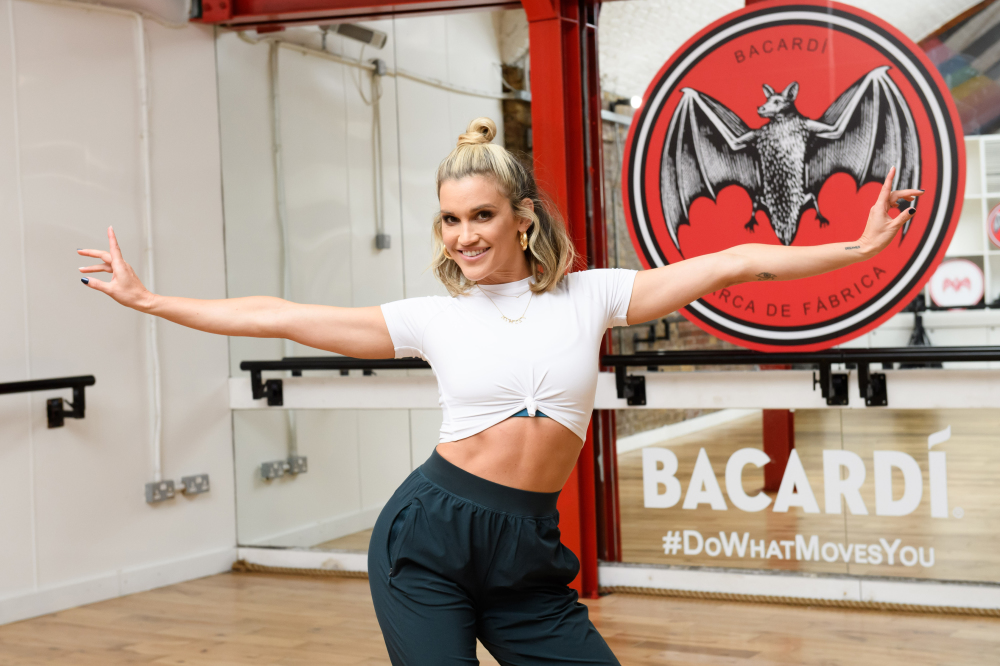 For one-fifth of the band, Ashley Roberts, clothes play an important role in making her feel good. We caught up with the 38-year-old, who's been working with Barcardi and fitness studios Frame for live dance classes over Instagram, to talk all things fashion.

How has your fashion sense evolved?

"I've always enjoyed fashion. When I was living in LA, I wore a lot of dark colours, a lot of black. Since I've come to the UK, I've really opened myself up to more colours and patterns.

"I like to have fun with clothes, for me it's a creative outlet, I enjoy coming up with looks and expressing myself through clothing."

How would you describe your day-to-day look?

"When I go into Heart Radio [where she works as a presenter], I put on something colourful that makes me feel good. People are like, 'God, you dressed up for radio?' And I say, 'No, I dressed up for me!'

"Even when you're at home, kill it, put on a little outfit, it lightens your spirit.

"But at home, I'm usually in some kind of activewear. I've got a nice little colourful wardrobe at home that keeps me feeling fun and fresh."

You come across so body confident – do you always feel that way?

"Oh no sister, I'm human, I'm a female, I don't always feel body confident! Right now, my time of the month is creeping around, I feel bloated.

"I have good days and bad days, and some outfits which I feel fantastic in and some where I think, 'Oh, maybe I shouldn't have worn that!' But I do have a deeper connection with myself which I'm grateful for.

"I've still got my own insecurities, but I really try to make a conscious effort to be kind to myself. The most important relationship is the one you have with yourself. So, I try my best to be as kind as I can.

"I'm actually just really realising as a woman what I like, and when I put on a costume, 'Oh, this kind of shape feels good on my body'. It's nice to have that sort of awareness – I think it comes with age."

Do you have any confidence tricks?

"One tip I'll tell you that I really swear by is a dry brush. I've been using a dry brush for over a year now and it's good for lymphatic drainage. I do it before I get in the shower, it's good for cellulite – I mean hello sisters! It really works. I try to [do it every day] because I started to notice the difference."

Do you look back and cringe at any fashion disasters?

"Oh my God, yeah, a lot! 2003 – I was actually chatting about it with Kimberly [Wyatt of the Pussycat Dolls] and I sent [a picture] to her and it was hilarious. There were these huge belts that were bedazzled, and they were over our skirts and our shorts, we had weaves that didn't connect to the hair – it was an interesting time.

"Britney Spears, low cut, Christina Aguilera… there were moments in fashion and I was like, 'What's going on there?' Now you know you could throw back to a little Nineties or a little Eighties, and it's kinda cool, but I don't know what the early 2000s were doing.

"It's just part of life isn't it, sometimes you think you've nailed it, other times not so much."

What's been your favourite look recently?

"I liked my Pride of Britain look. It was a teal colour, I had it made especially for me, so it was a special little treat, because it fit my body in a way that I was like, 'Yes!'

"It's such an event, Pride of Britain, so you get all dressed up and you feel glamorous, but really it's about the people who are doing such amazing things, that you smear all your make-up because you're emotional." 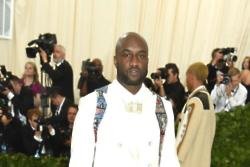 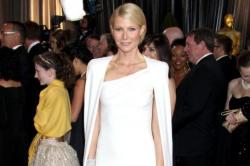 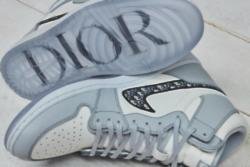