Harry Styles' hair is something of a favourite

Harry Styles may be the most well-known of the One Direction lot, and that's mostly down to his antics, but love for his hair is now another.

Harry Styles’ floppy mop has been voted as the top celebrity male hairstyle, according to a new poll.

The survey conducted by, professional hair care retailer Fabriah.com asked 1,000 respondents to name their favourite hairstyle on a man in the public eye.

The One Direction star’s shaggy mop beat off competition from David Beckham, Joey Essex and Bradley Wiggins to score 21% of the vote.

Beckham, who has been through some interesting styles over his career, has officially been dethroned as the best male hairstyle by One D’s Harry Styles.

Francesca Davies from Fabriah.com commented on the results: “Since One Direction first came on to the scene two years ago Harry Styles’ do has become more and more popular. Younger men love the relaxed look and women find it incredibly cute.

“Second placed David Beckham is a real style icon. He reinvents his look every so often and always looks amazing.

“Men are becoming increasingly fashion conscious and are looking at new ways to jazz up their hair. There are some really stylish male celebrities around at the moment so there are lots of people to get inspiration from.”

A male respondent commented: “Whenever I go into the barbers I will ask for the Joey Essex slick look. He is definitely one of my fashion icons and when I first saw TOWIE I knew this was the haircut I wanted.”

One woman who took part in the survey said: “I absolutely love One Direction and adore Harry Styles floppy mop. His hair is one of the things I look for in a guy. If you don’t have his hair then I probably won’t date you.” 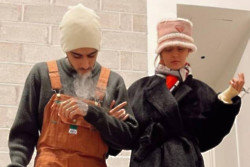 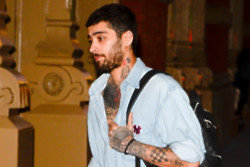 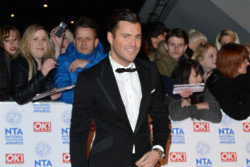