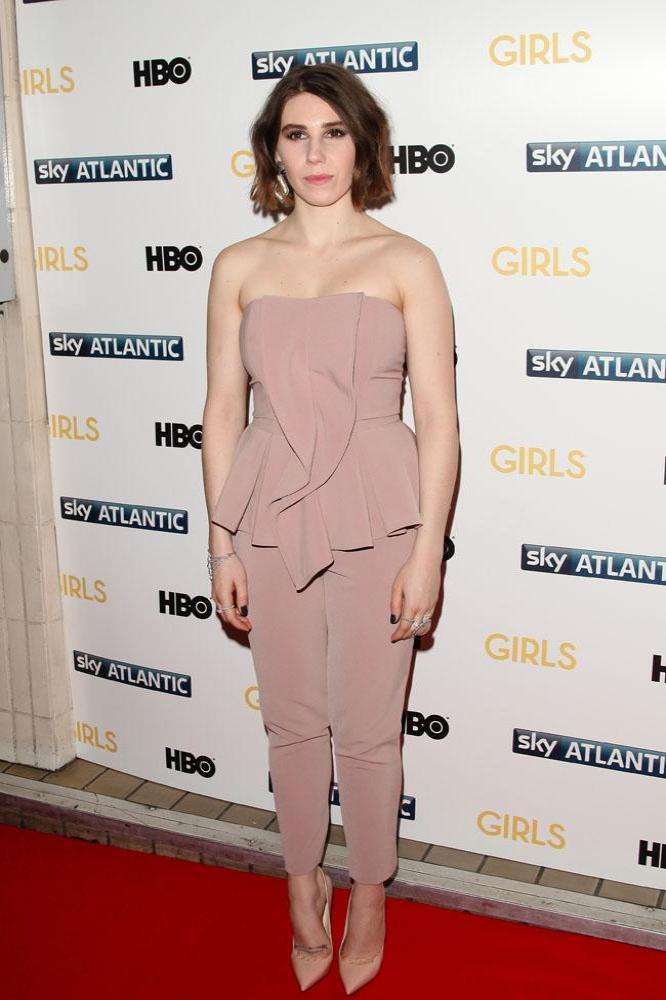 Zosia Mamet shocked with her dramatic hair cut at the Golden Globes on Sunday, and the actress admits she loves her new style.

She admitted that boredom was the main reason behind the chop and she fancied a radical change from her long hair.

Speaking on the red carpet at the 'Girls' season three UK premiere at London's Cineworld Haymarket, she enthused: "I've wanted to cut my hair for a very long time, I've had long hair forever. And I asked the powers that be on our show and they said I could go for it and I just did it!"

Zosia looked beautiful at the premiere last night in a Elisabetta Franchi blush jumpsuit. The strapless jumpsuit features a ruffle and peplum design across the bodice.

She kept the look chic with her messy hair and nude courts completing the outfit.

Zosia's ditsy character Shoshanna is famed for her quirky sense of style as well as her eccentric one-liners, and the actress thinks her alter-ego's hairstyles are one of the best things about playing her.

She explained: "Shoshanna is good at doing her hair. I couldn't do all those hours."

Lena laughed: "The amount that I got tweeted pictures of the donut-head hairstyle at Halloween was the best thing ever."

Lena was once again looking stylish on the red carpet, she opted for a prim white Erdem lace dress which she wore with Christian Louboutin pumps and Allison Williams looked stunning in a black racerback Alexander McQueen gown with brightly-coloured detailing. 'Girls' season three kicks off on Sky Atlantic on Monday, January 20 at 10pm. 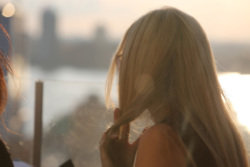