If like us your very excited to see Tom Ford make his directional debut, then news is he may be making a big reveal later this year.

His movie, A Single Man is easily one of the most anticipated films this year and stars the likes of Colin Firth and Julianne Moore.

According to Grazia, a contact at Cannes has revealed that Ford's movie won't be marketed in the traditional way, to ensure the film remains a secret until its release.

No set pictures, information or clips will be released until the film is complete, and it's thought that only a handful of people have seen it so far.

Tom apparently wants to treat his masterpiece like a collection, not a movie and doesn't want to reveal his work of art until the time is right.

Well, he's succeeded in keeping his project a secret so far, as not much is known about it other than it stars former Skins star, Nicholas Hoult alongside Colin and Julianne and is based on Christopher Isherwood's novel. 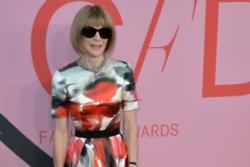 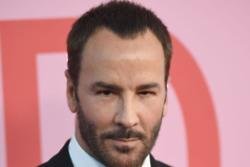