ABBA have teamed up with Italian fashion house Dolce and Gabbana to create one-off luxury outfits to be worn by their avatars at their hologram concerts.

ABBA have collaborated with Dolce and Gabbana on designer outfits for their digital avatars. 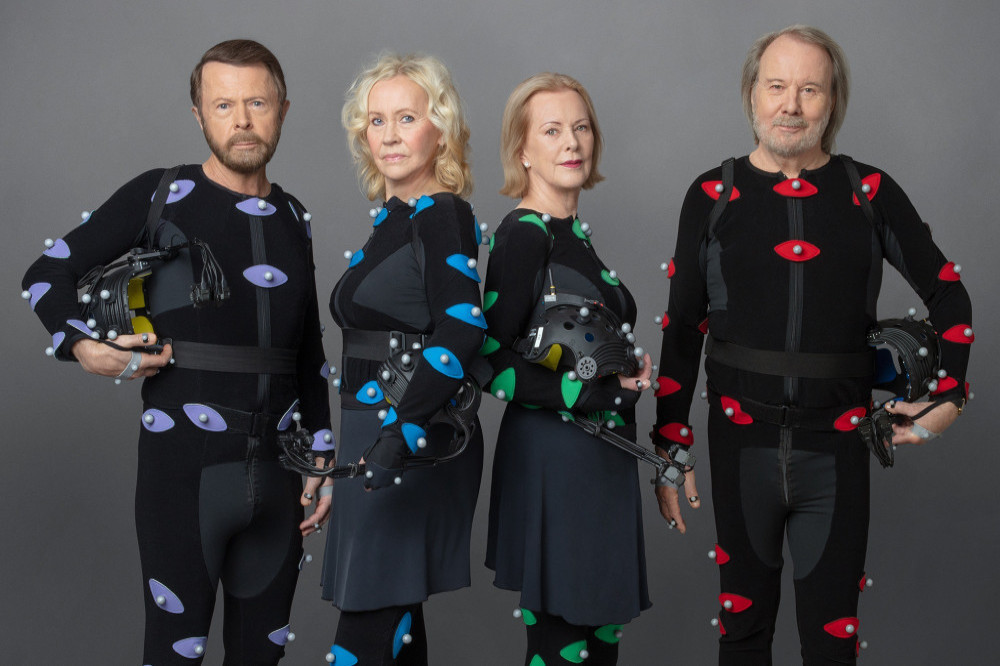 The Swedish pop icons - Agnetha Faltskog, Frida Lyngstad, Bjorn Ulvaeus and Benny Andersson - helped create their "ABBAtars" for the digital concert by recording versions of songs from their back catalogue while wearing motion capture technology.

And now, it's been revealed that the four band members' digital likenesses will be kitted out in pieces by the iconic Italian luxury fashion house.

An insider told The Sun newspaper's Bizarre column: “Dolce and Gabbana got on board really early on in the process and this has been years in the making.

“It is one of a handful of designers who worked on the costumes, which were stitched together before being digitised by the experts at Industrial Light and Magic, who are behind the shows.

“It was really important that every thread moves on stage as it would do if it was being worn by a real person, so the meticulous process has taken ages, but the results are incredible.”

The futuristic 'ABBA Voyage' shows kick off at the specially-built ABBA Arena in London on May 27, and will run until December.

The 'Dancing Queen' hitmakers are trying to "integrate" both the physical and the digital world.

Bjorn said recently: "What I like is the fact that not only are we pushing boundaries in the digital world, but we’re trying to integrate the physical and the digital world in a way that is immersive."

The 'Eurovision' winners reunited for their first new music in almost 40 years on the chart-topping LP 'Abba Voyage' last year.

However, they haven't performed on stage together since 1982. 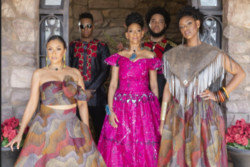 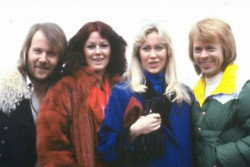 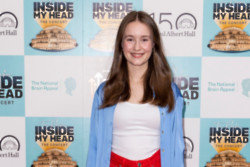