Ashley James Is in Legal Battle With Whistle And Bango

Ashley James is battling an alleged lawsuit over Whistle and Bango, a postcode bangle range which she co-founded in 2013.

Ashley James has claimed she's been caught up in a legal battle with her jewellery range Whistle and Bango. 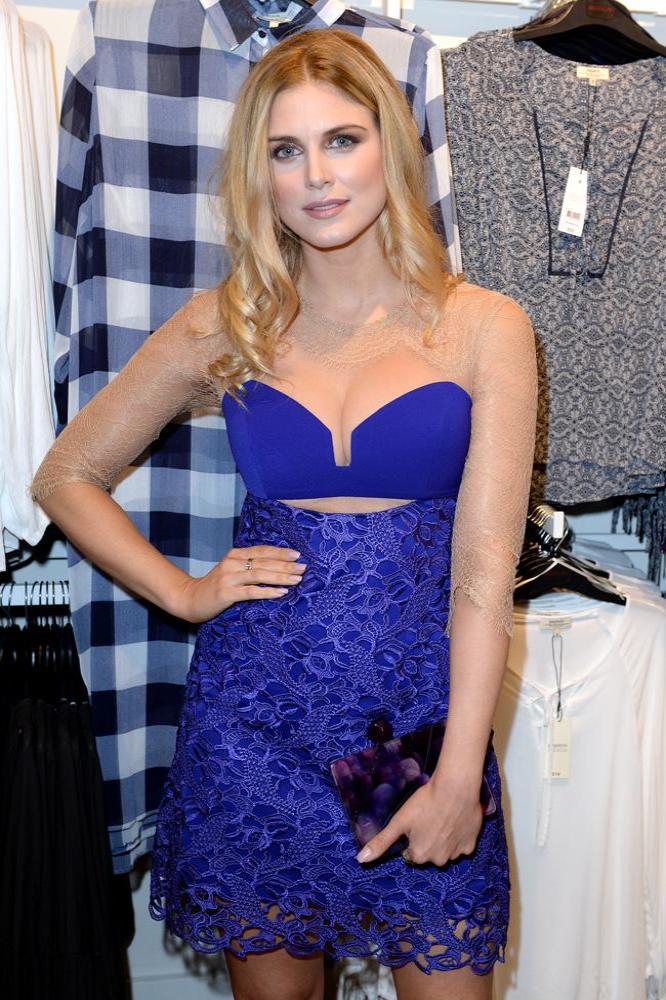 The former 'Made In Chelsea' star is currently involved in an lawsuit over the bangle range - which launched in 2013 - after ditching her co-founders Ania Kubow and Rosie Parkes because she found the project "stressful."

Speaking exclusively to BANG Showbiz about the Chelsea-based company at the launch of Matalan's The Edit Collection at London's Oxford Street Store last night (17.03.16), the blonde beauty said: "No I don't have that anymore. So, my friend took that. Legally, I cannot comment. I don't miss it. It wasn't ever my brain child, and there are things I didn't agree with and it was quite stressful and then with timing - I was so busy."

Despite her feud, the model - who is allegedly dating 'Britain's Got Talent' judge David Walliams - is embracing the fashion industry solo, and is starting by rejuvenating her blog 'Ashley James: Beauty, Boobs, Books and Backstage' as well as pursuing presenting roles such as Irish TV show 'Expose' .

She said: "I have other ideas. I am getting my website redesigned at the moment and it is going to be amazing.

"I have basically got bored of my own blog and I was thinking that says something. I noticed a lot of my audience were men and it started to be everything I was passionate about and then it became 'This is what I wore today.' And it's just going to be more encompassing and it will have more fresh ideas, so I'm really excited."