Billie Eilish dresses in leisurewear to shut up trolls

'Bad Guys' hitmaker Billie Eilish dresses in leisurewear to stop trolls commenting on her her figure.

Billie Eilish dresses in leisurewear to stop people commenting on her body. 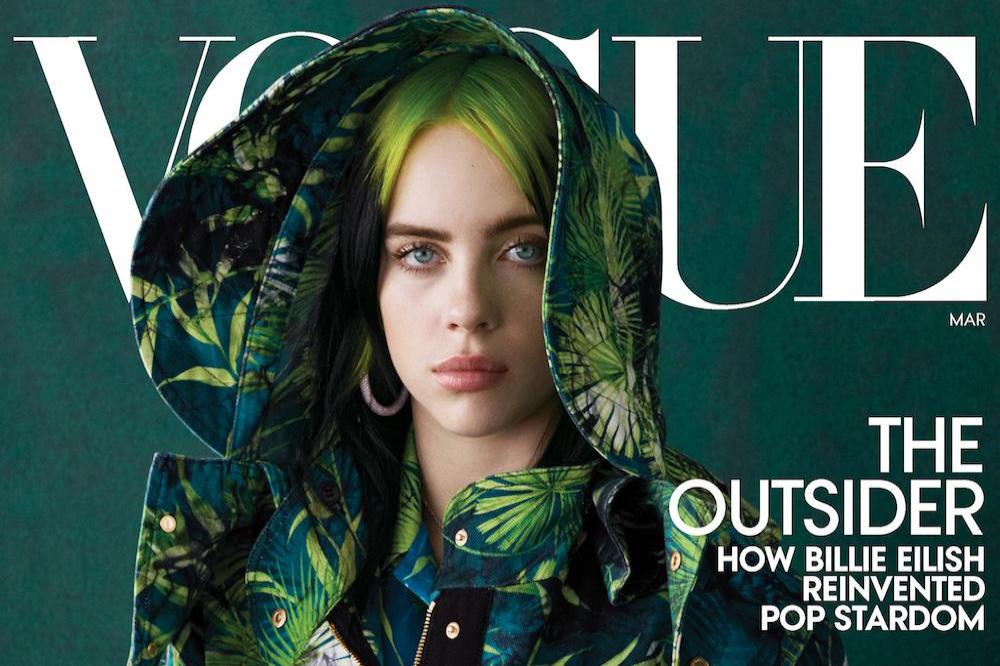 The 18-year-old singer chooses to walk the red carpets in tracksuits and baggy jumpers so trolls can't judge her figure or her weight.

In an interview with the new US issue of Vogue magazine - of which she is the cover star - Billie said: "Nobody can have an opinion because they haven't seen what's underneath.

The pop star first developed her distinct style at a young age whilst she was fighting body issues that contributed to her depression.

Billie started puberty early and she didn't feel mentally prepared for the changes her body was going through.

She said: "I just hated my body. I would have done anything to be in a different one. I really wanted to be a model, really bad, and I was chubby and short. I developed really early. I had boobs at nine. I got my period at 11. So my body was going faster than my brain.

"It's funny, because when you're a little kid, you don't think of your body at all. And all of a sudden, you look down and you're, like, 'Whoa. What can I do to make this go away?"

As a youngster, the 'Bad Guy' hitmaker always enjoyed creating her own clothes by cutting up thrift shop items and sewing them together.

She said: "I just wanted to invent s**t, so I did. When I look back at myself at 9 or 10, my style was unbelievably terrible. But it was exactly what I wanted to wear. I was committed to it, I wore it, and I was happy." 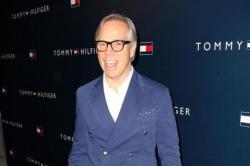 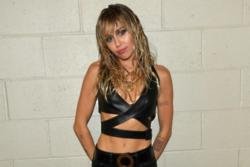 Miley Cyrus called stylist for tips on trimming her own hair 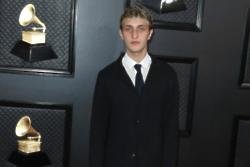