Britney Spears has taken to Instagram to share a picture of her new hairdo which she cut herself.

Britney Spears has cut her own hair. 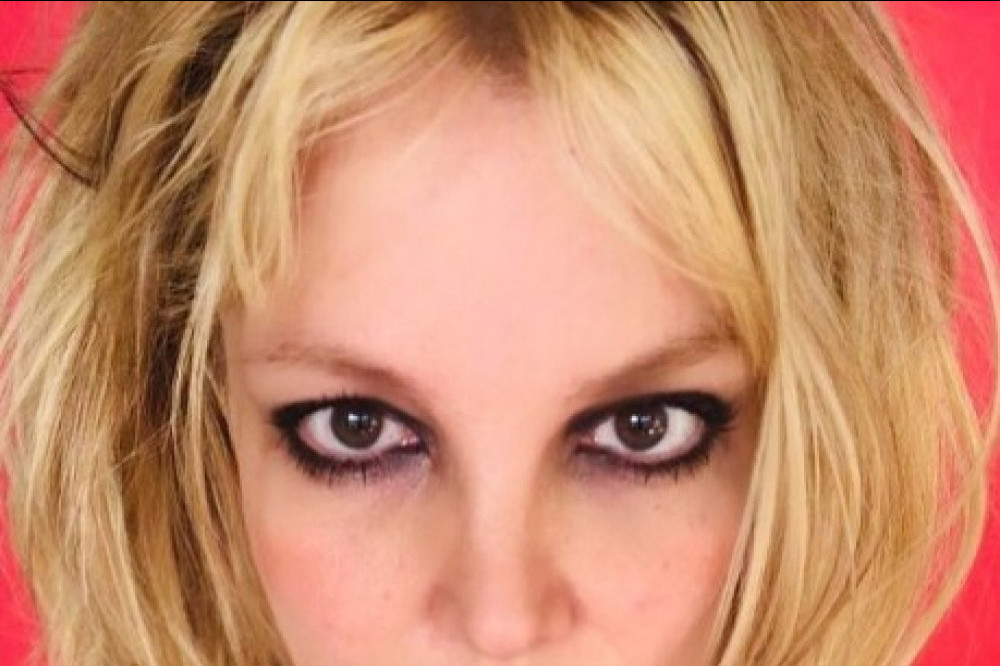 The 'Matches' singer - who famously shaved her head amid a breakdown in 2007 - decided to chop away at her locks herself like many A-listers have amid the coronavirus pandemic.

He commented on the photo: "I love it."

The 39-year-old pop superstar switching up her hairstyle comes after her dad claimed he hasn’t spoken to his daughter since August, and admitted he “misses her very much”.

The ‘Toxic’ singer is currently locked in a legal battle against her father, Jamie Spears, to have him permanently removed from her conservatorship, as she no longer wants him to have control over her life, as he has done since her conservatorship began following her public breakdown 13 years ago.

And Jamie, who believes remaining in his position is what’s best for his daughter, has insisted he “loves Britney unconditionally”.

He told CNN this week that he hasn’t spoken to his daughter for several months, and claimed the last contact he had with her was when her attorney filed to remove him as conservator.

He told the news outlet: "I love my daughter and I miss her very much. When a family member needs special care and protection, families need to step up, as I have done for the last 12-plus years, to safeguard, protect and continue to love Britney unconditionally.

"I have and will continue to provide unwavering love and fierce protection against those with self-serving interests and those who seek to harm her or my family.”

And Jamie’s attorney Vivian Lee Thoreen described his relationship with Britney as “not that different than your average father-daughter relationship”.

She explained: "There has always been a mutual love and respect for each other. Until Britney's court-appointed attorney Sam Ingham abruptly instructed Jamie not to contact Britney a few months ago, Jamie and Britney had spoken often and regularly throughout the entire conservatorship.

“In fact, they had spoken just the day before and had had a pleasant and collaborative conversation.”

A month ago, a source close to Britney claimed the 'Gimme More' singer “had issues” with her parent “for a long time”, and insisted she felt as though Jamie had “no respect” for her wishes.

The insider said: "She feels like he has no respect for her wishes. It's a sad situation. Jamie has always had a tendency to shut down Britney's requests without any discussion." 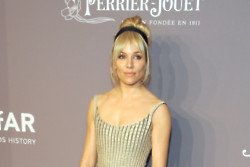