Charlotte Tilbury has sparked a major debate online after she once again insisted never showing her husband her face without make-up is the secret to keeping their marriage alive.

Charlotte Tilbury has faced a backlash online after she said her husband has never seen her without make-up on. 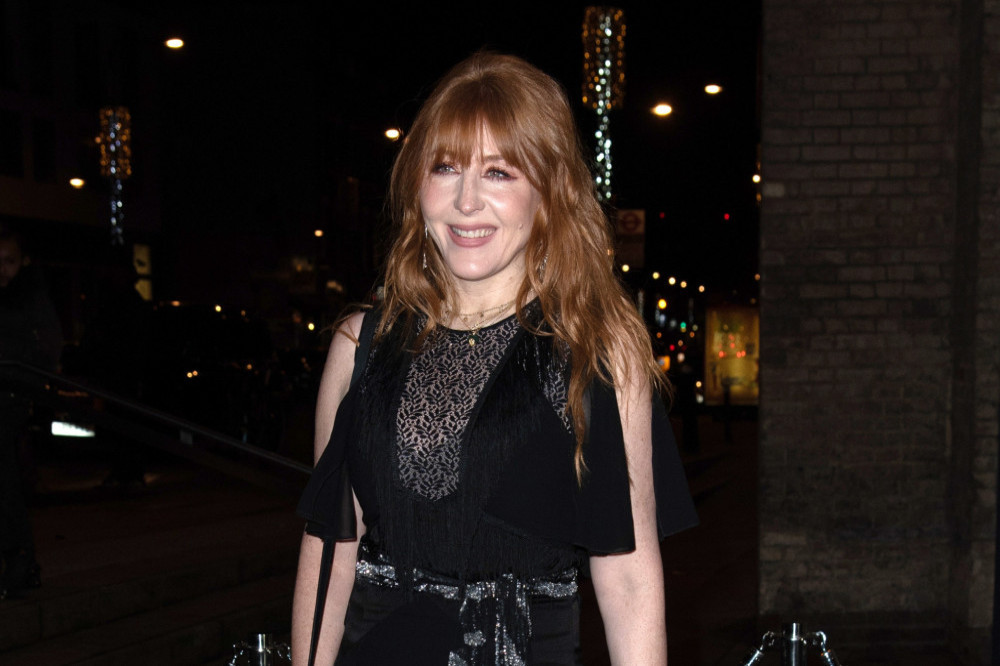 The 48-year-old make-up artist drew criticism after she once again claimed her spouse George Waud - who she tied the knot with in 2014, a year after launching her £1 billion eponymous beauty brand - has not seen her natural face as she wears a "bedroom eye" look when they go to sleep, which she insisted keeps "the magic alive" in their marriage.

Charlotte - who has 11-year-old Flynn with first husband Charlie Forbes and Valentine, seven, with George - told the Daily Mail newspaper: “I take off my make-up, do my skincare, then I put on my Colour Theory eyeliner that lasts 16 hours and my mascara.

“George has never seen me without my bedroom eye. Never! I tell you, keep the magic alive.”

One social media user responded: “Alternatively I could just refuse to marry someone so shallow.”

Another wrote: “How strange that a woman who made her fortune selling make-up advocates for women to use more make-up.”

It's not the first time the beauty mogul has said she won't go barefaced around her husband.

Just last year, she said: "It's important to keep the mystery alive. I feel fabulous, and I get what I want. I have always been a big champion of speaking about beauty in a different way. Positively. [For instance] I never used the word anti-aging. Make-up is painting power, confidence, a frequency."

The Spanish fashion and fragrances business landed a majority share in the cosmetics company, but she retains a significant stake and will continue to act as chair, president and chief creative officer.

Puig - which also owns Paco Rabanne, Jean Paul Gaultier and Nina Ricci - fought off competition from Unilever, L'Oréal and Shiseido Corporation to buy the controlling share in the company.

Terms of the deal were not been disclosed but the firm was said to have been valued at more than £1 billion. 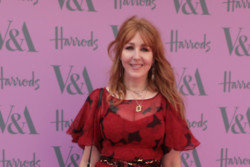 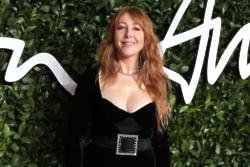 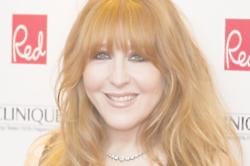