Cindy Crawford likes to embrace her beauty by still doing nude photoshoots and posting the images on social media. 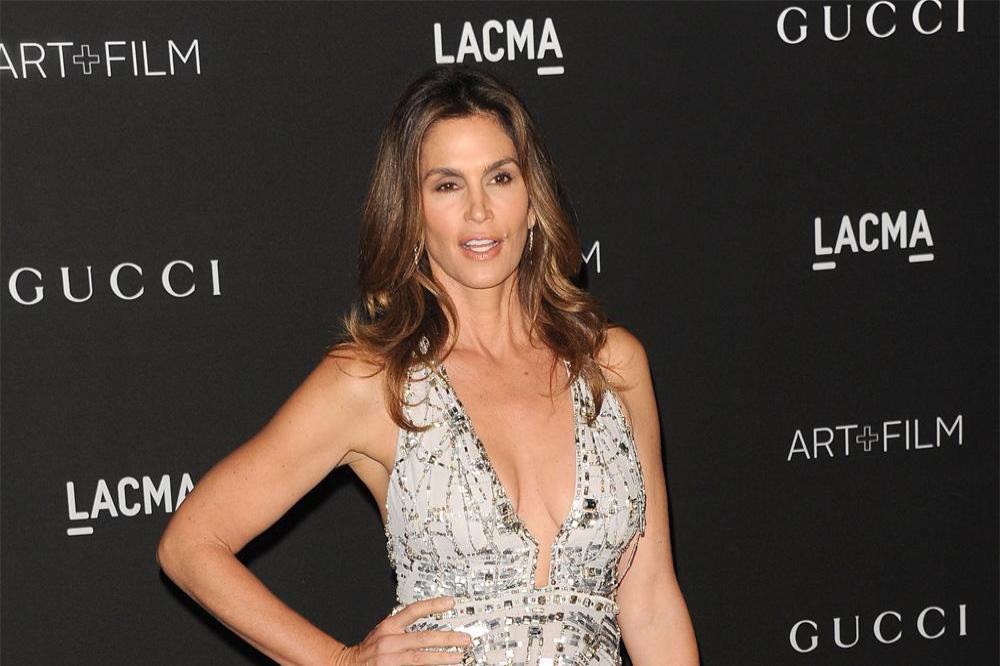 The 53-year-old entrepreneur - who was one of the original 1990s supermodels alongside Naomi Campbell, Linda Evangelista, Tatjana Patitz and Christy Turlington - likes to "lead by example" and show women that they should be proud of their bodies whatever age they are because being naked is "beautiful" at any age.

She said: "I always say you lead by example and I feel like with social media, I just try to be the daughter my parents raised and not stress too much about 'Am I fulfilling my obligations?'

"I was with Christy Turlington the other day and what we were discussing is that we think it's really important to still do shoots because it's still important to show women that there's beauty in that.

"I did tasteful nudes for our mutual friend, Russell James's book, and some snarky person on Instagram posted something like 'Why are you still doing nudes at your age?' and I was like 'Is there an age where being nude isn't beautiful?' It's a different kind of beautiful and the message that I want to give for women is 'Yeah I don't look the same way I used to', but that is part of the reason I still do shoots."

And Cindy - who has children Presley, 19, and Kaia, 17, with husband Rande Gerber - thinks the idea of an "untouched" picture is "scary" because in her modelling heyday her shots were always photoshopped.

She added: "Unretouched is a very scary word to me, but on social media I think people like that, they want the curtain pulled back - they want to see the real you.

"So as someone who came out of the 90's where you take 100 pictures and only one was the one and it had to be retouched, it was scary."

Cindy loves Instagram as a social platform because it relates to her long career in front of the camera.

She told WWD: "It's interesting because I was late to the [social media] party, on Facebook I was like 'I don't want to connect on Facebook', then there was Twitter, which I don't really get, and then when Instagram came out, I got it.

"It was pictures and I've been doing this for my whole modelling career. What I love about Instagram is you can show different sides of yourself and I share my different relationships." 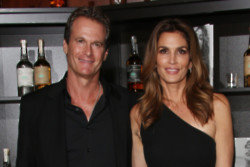 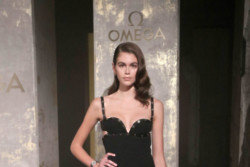