Daisy Lowe was bodyshamed by an ex after putting on weight due to medication, who told her she wouldn't get anymore work unless she slimmed down again.

Daisy Lowe was bodyshamed by an ex after putting on weight due to medication. 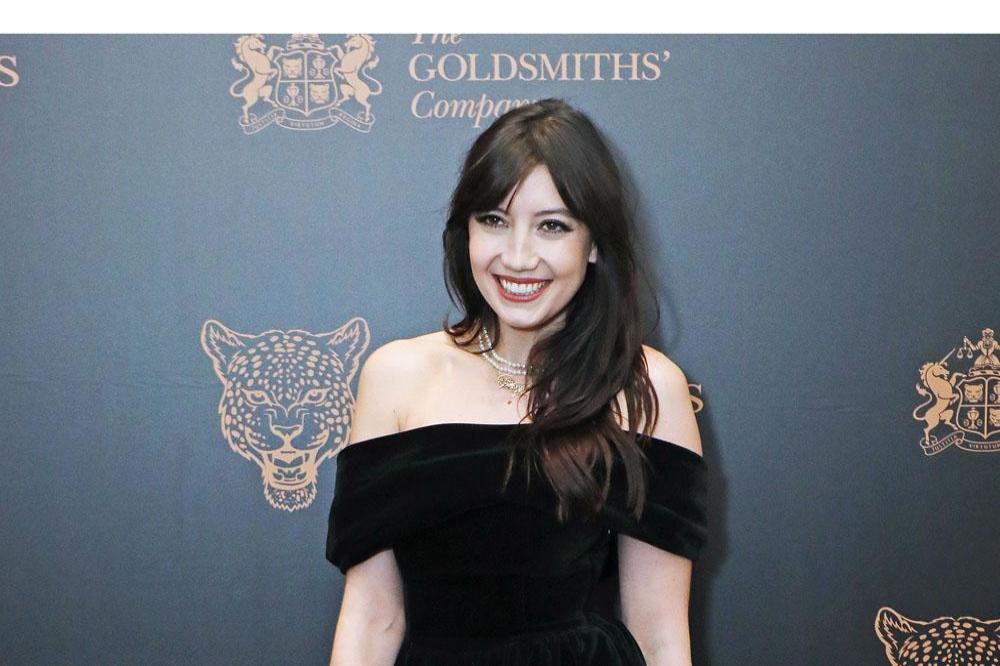 The model has recalled how she was slammed by a previous boyfriend, who told her to shed the pounds or she would lose her modelling work after she gained some weight.

Speaking to Mel B for The Truth Flirts, the singer's new brutally honest podcast with dating app, Badoo, Daisy said: "I hadn't been very well, and I was on annoying medication that made me put on a lot of weight. We had been seeing each other for a while but I knew at this point that it was definitely over.

"He was in a bad mood or whatever, so I was like, 'You're in a really bad mood so I'm just going to leave you in here and go shower' got in the shower and because obviously he didn't like that I had said that to him he came into the shower, and bearing in mind, I am starkers and showering, he pointed at me and said, 'You're so disgusting you need to lose weight so you can get work.' And I was like you know what, we're done. You and me, over, bye! I was like do you ever think I want to get on top of you again, no thank you."

And it's not the only bad dating experience Daisy has had.

Recalling how she was struggling with hives and her boyfriend was less than sympathetic, she added: "He slept in full pyjamas with mittens, socks ... woke up every hour to switch on the lights to check he hadn't caught it! And I was like, 'Dude your ego is out of control!'"

The Truth Flirts is available to download via iTunes and is available via all other popular podcast providers. For more information visit Badoo.

Tagged in Daisy Lowe Mel B 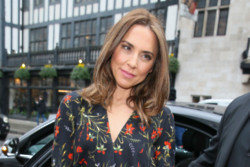 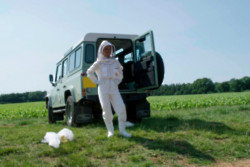 Geri Horner believes we all 'Wannabe' the queen 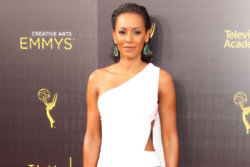