Gabrielle Union has vowed not to conform to society's feminine beauty ideals.

Gabrielle Union used to feel like she was "trimming away my femininity" every time she had a haircut. 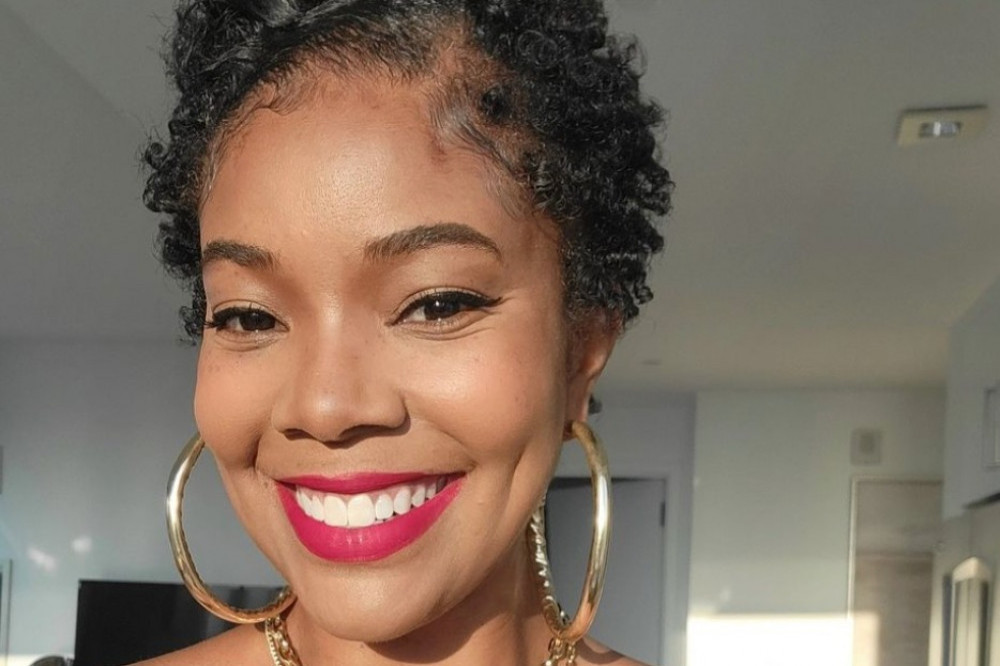 The 49-year-old actress faced her fears and got a pixie cut last year, and she credits having therapy with giving her the boost she needed not to conform with society's feminine beauty ideals.

Speaking to Allure, she said: "I would feel like I was trimming away my beauty.

"I was trimming away my femininity, and I had a real love-hate relationship with length, texture, colour, and styles."

At the time, Gabrielle explained that she wanted to show that women in movies who cut their hair short aren't in a bad spot.

She wrote: "So, I did a thing ... The movies always show women cutting their hair when all is lost but I wanted to know the feeling of making a change when things are gravy. It hits different and its foreign to me but I love this new new. #SummerChop #FlawlessChop #FlawlessCut (sic)"

Meanwhile, Gabrielle previously admitted she didn't learn to embrace her natural hair until she was in her forties and she "wasted" so much of her youth despising her tresses.

She said: "When I was younger, I hated everything about [my hair].

"I wanted it to be anything but what it was. I wasted so much of my youth in my twenties, thirties and certainly my teens wanting to be someone else. I was inundated with images and messages saying, 'You're just not as pretty as so-and-so.' The images that I saw on TV and in magazines and film reaffirmed what they were saying. That I wasn't 'it', and people who look like me aren't 'it'. You couldn't possibly have that 'it factor' and have hair like mine or skin like mine."

The '10 Things I Hate About You' star finally felt ready to empty her "basket of f****" and start loving herself.

She added: "In my early forties, I just emptied my basket of f**** and came out reborn and loving myself in a way that you only see on Oprah episodes when you're like, 'What the hell is my most authentic self? What does that even mean? I don't even know who that girl is. I wouldn't know her if I saw her.'" 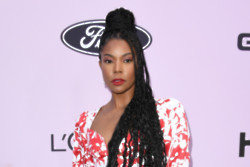 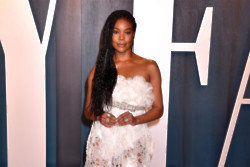 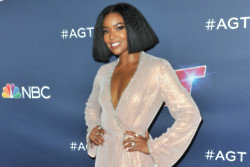 Gabrielle Union opens up about adenomyosis and coping with the perimenopause