Gwyneth Paltrow has become a board member at the online service Rent the Runway.

Gwyneth Paltrow has joined the board of Rent the Runway. 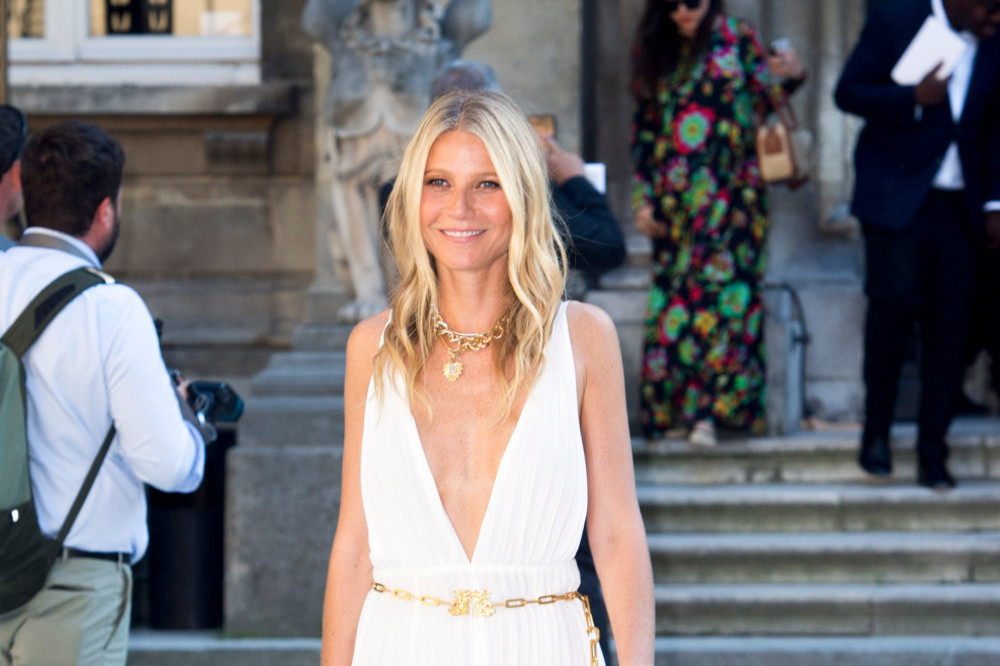 The Goop founder and style muse has announced she is starting a new role at the online rental fashion firm, which provides designer dress and accessory rentals, as the business prepares to "bounce back" amid the COVID-19 pandemic.

Paltrow told The New York Times newspaper: “What’s fascinating is that, in my own way, I’ve been renting the runway for years."

Meanwhile, the 'Avengers: Endgame' star recently shared how she mastered the art of not accidentally flashing on the red carpet.

The Hollywood star has no regrets about going commando in the Prada dress she wore to the 2012 Met Gala, which was actually a shirt that came with a skirt, which she chose not to wear.

She recalled: “I guess I should mention that this was the shirt, and there was a big skirt that came with it. But I was like, ‘No! … This is great. I love this.'

“You know, you gotta get the weapons out. So I decided to go with just the shirt, and I don’t regret the decision."

The 48-year-old star laughed: “If I’ve learned one thing, it’s how not to show your vagina on a red carpet."

However, there is at least one outfit the mother-of-two doesn't think her kids will let her wear again.

Speaking about the Pucci dress she sported at the premiere of 'Country Strong' in 2010, Gwyneth - who has Apple, 17, and Moses, 15, with ex-husband Chris Martin - confessed: “This I don’t think I’d wear again. I think my kids would be so embarrassed if I left with, like, my ass hanging out of something, so I don’t think they would let me wear this.

“I mean, I don’t even know if I could wear underwear in this. It was probably pretty risky!”

Elsewhere, the 'Mortdecai' actress admitted she was upset by how "critical" people were of her 2002 Alexander McQueen gown, which she believes was probably "too goth" at the time.

She said: “Everyone really hated this, but I think it’s kind of dope.

“I had a weird hangover about it for a while because people were really critical. I think at the time it was too goth, I think people thought it was too hard, so I think it sort of shocked people. But I like it.” 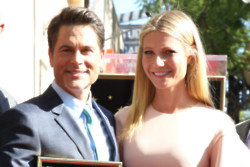 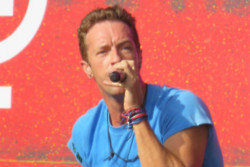 Chris Martin hapless in the kitchen