Jessica Alba is using face masks for "self-care", especially during the current coronavirus pandemic, as she's self-isolating at home. 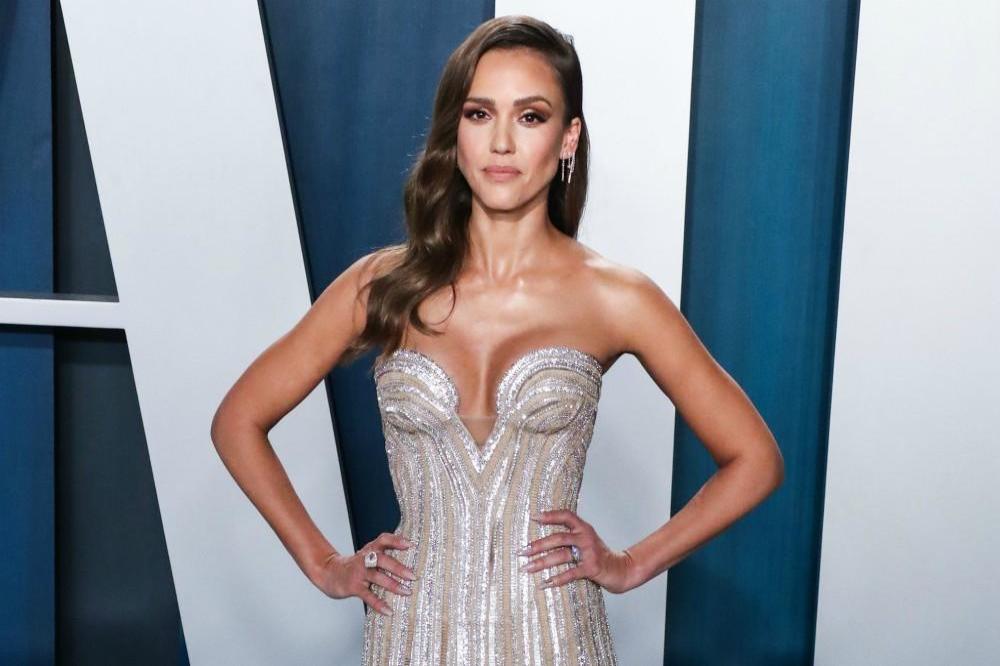 The 38-year-old actress has insisted self-care is "really important" during the ongoing coronavirus pandemic - which has seen people self-isolate in their homes and social distance themselves from others - and has revealed her own method of taking care of herself is to apply a face mask.

She said: "I think, right now, it's a really important time to do self care. I think self care is super important and I always start my self care routine, which is daily - especially when I'm on Zoom calls - with my mask."

Jessica uses the Honest Beauty Prime + Perfect Mask - which was created by her own business, Honest Company - in the morning, as the product has pore-refining and skin-tightening benefits.

During an appearance on 'The Tonight Show starring Jimmy Fallon' - which was filmed from home through video calls - she added: "My daughter Honor [11] uses it as well. It's berries and rich in antioxidants."

And although the 'Never Been Kissed' star - who has Honor, as well as Haven, eight, and Hayes, two, with husband Cash Warren - loves to wear face masks, she recently admitted the process scares her youngest child.

She said: "I usually terrify my two year old."

Meanwhile, Jessica gave a rundown of her make-up routine last month, and said she loves a brown shimmery smokey eye but admitted she used to be "intimidated" by the idea of doing it for herself.

She said: "It's a great day-to-night. I used to be really intimidated with doing my own eye shadow.

"Then, I learned all you have to do is get a fluffy brush and you can buff out all your mistakes!"

She said: "I always use a [lash] primer. It works so well with people with sensitive eyes, like me!"

She then uses cream blush, and explained: "Just put a little bit where you would naturally flush." 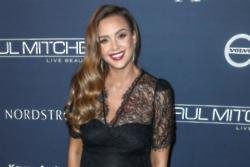 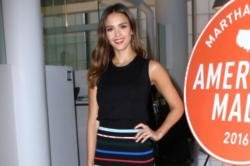