Jessica Simpson has revealed she uses red light therapy all over her body, including her boobs. 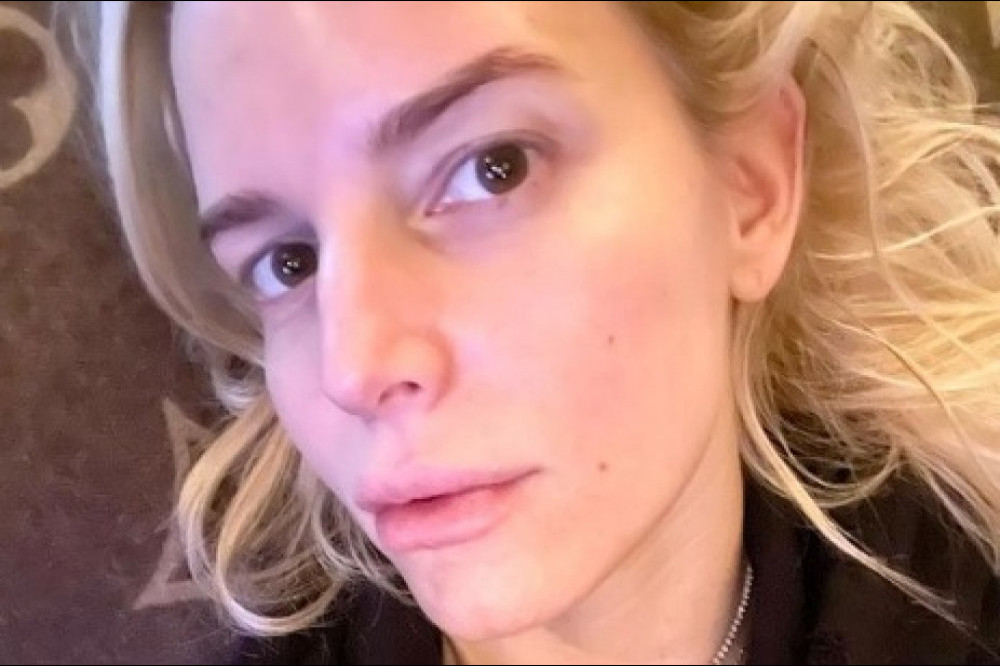 The 40-year-old star does the at-home treatment all over her body to help with her eczema, which she previously revealed got worse after she gave birth to her daughter Birdie, 21 months.

She said: "During this pandemic, I've gone down a skin care rabbit hole. I'm obsessed with doing red light therapy treatments at home. I place the anti-inflammatory device everywhere on my body, including my scalp, stomach and boobs."

The mother-of-three - who also has Maxwell, eight, and Ace, seven, with husband Eric Johnson - also admitted she wouldn't let anyone see pictures of her holding Birdie as a baby because she had a major "flare-up" at the time.

She added to Shape magazine: "I've dealt with eczema since I was a kid. But after having Birdie, I had such bad flare-ups that I wouldn't even show the pictures of me holding her to my friends."

The 'Open Book' author recently explained she decided to come forward with her struggle with the skin irritation after keeping it a secret since her childhood because she wanted to be “transparent” with her fans.

She said: “I'm always open about my insecurities, and I feel like I'm pretty transparent. I do believe that there is a way that we can find confidence in ourselves. I've had eczema since I was a kid. It's not really anything that I've ever talked about, and I don't really know why to be honest.

“I think because I had it a lot when I was in junior high and high school. Some of my memories of it when I was younger was being a cheerleader and then having to throw a sweatshirt on really quick after doing a routine or practice, even though it was so hot in Texas. They hug in Texas, so everybody would always come up and hug me and be like, ‘What's on your arms?’ I would just blame it on a heat rash.” 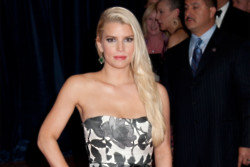 Jessica Simpson: My children laughing is the most healing sound 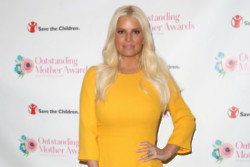 Jessica Simpson to produce docuseries based on memoir 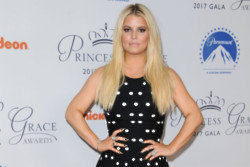